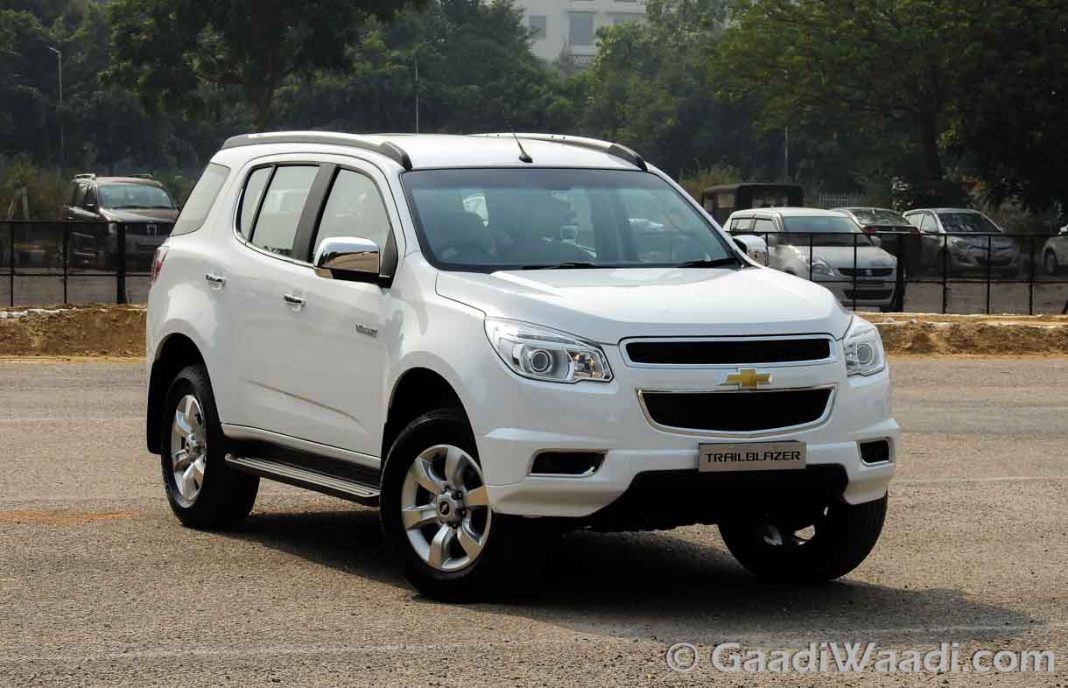 After the successful sold out of the first lot of the recently launched Chevrolet Trailblazer comprising of 150 units, the second lot with another 150 SUVs have arrived at Mumbai Nhava Sheva seaport from Thailand. The new bunch will be dispatched to the Chevrolet’s sales outlets and will be available to buy from March onwards.

The all-new Chevrolet Trailblazer SUV replaced the outdated Captiva last October when, the only variant on offer, 2WD LTZ was launched for a price of Rs. 26.4 lakh (ex-showroom, Delhi). Based on Chevy’s Colorado pick-up truck, it rivals against the established Toyota Fortuner, Ford Endeavour and Hyundai Santa Fe. 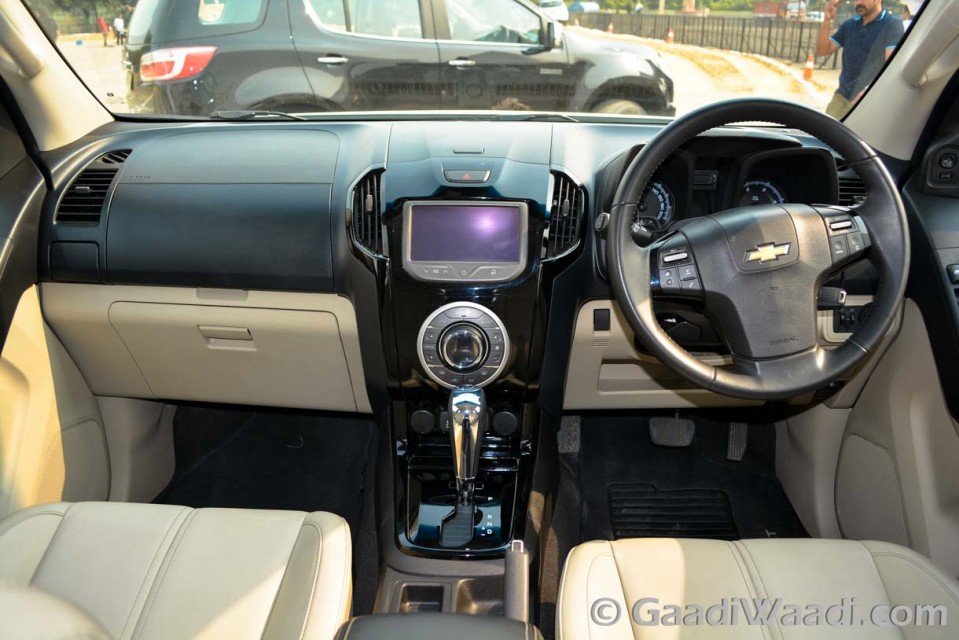 The SUV derives power from the bigger 2.8-litre, four-cylinder, Duramax diesel motor that pumps out 197 bhp at 3600 rpm and 500 Nm of peak torque developed from 2000 rpm and comes hooked with a six-speed manual transmission only driving the rear wheels. It has a fuel economy claimed at 11.45 kmpl.

Sold as CBU imports, the American manufacturer equipped VGT (Variable Geometry Turbocharger) and water cooling for turbo and turbine housing on the Trailblazer SUV. The front fascia has the signature twin-part prominent grille as seen on the Sail twins and its other siblings. It has sleeker projector headlamps, simpler side profile and a boxy rear end. 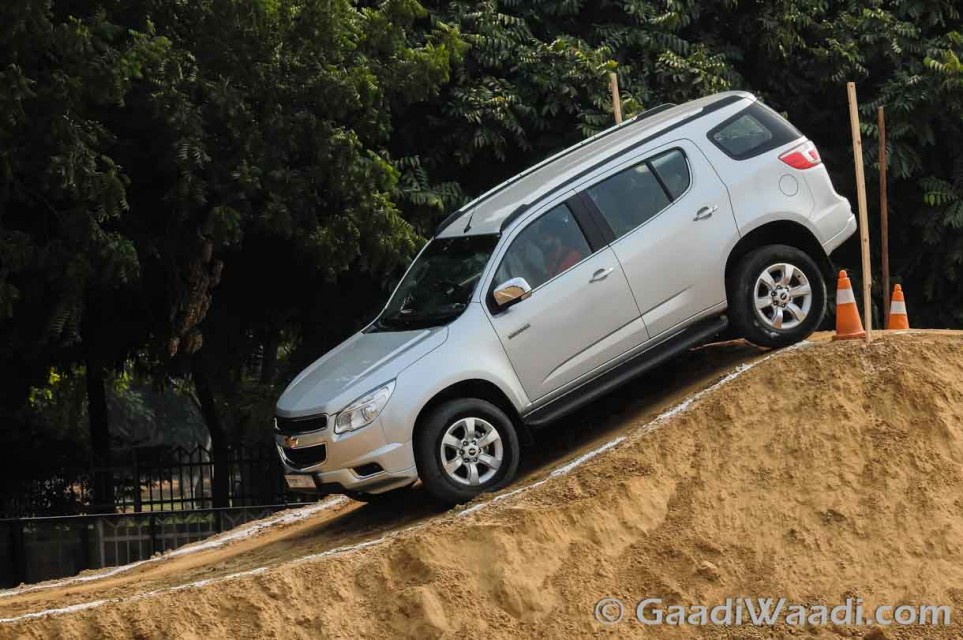 The three rows of seating is complemented by the seven-inch MyLink touchscreen infotainment system with a smartphone app link and it’s being made available in three colour choices: Black Sapphire, Switchblade Silver and Summit White. The Chevrolet Trailblazer measures about 4,878 mm in length, 1,902 mm in width, 1,834 mm in height and has a wheelbase of 2,870 mm with 253 mm ground clearance. 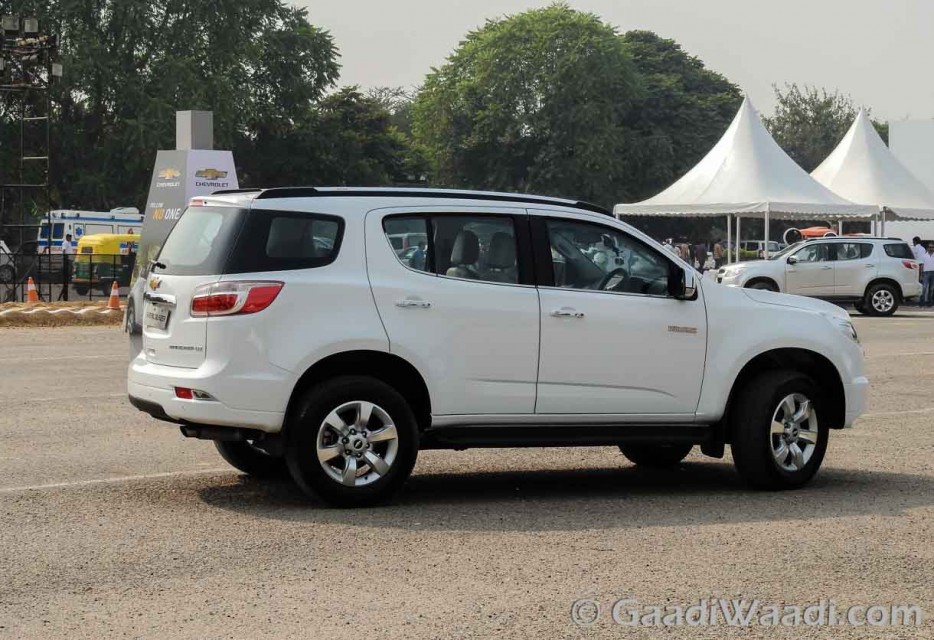