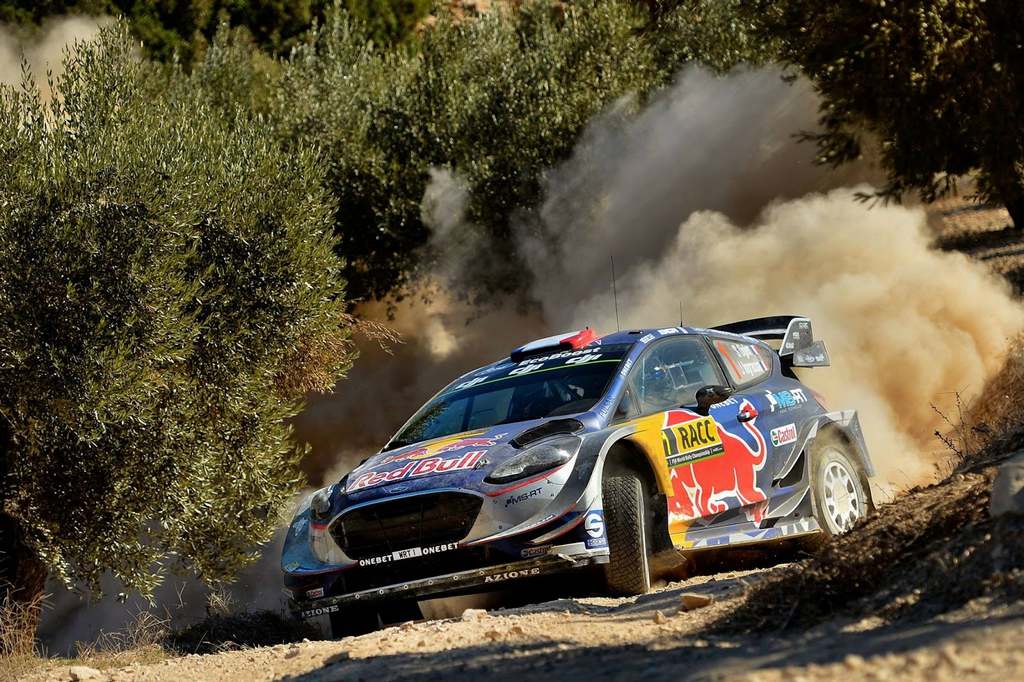 Sebastien Ogier has had yet another successful WRC campaign as he has been crowned the 2017 champion after securing third at Wales Rally GB last weekend. It is the Frenchman’s fifth title in the premiere rallying scene as he etches his place amongst the all-time-greats in the history books with a fairy tale finish.

It is arguably one of the most difficult years in his career, considering that he had no car to drive when his former employer Volkswagen opted to quit the sport as part of cutting the spending levels in the aftermath of diesel emission scandal. 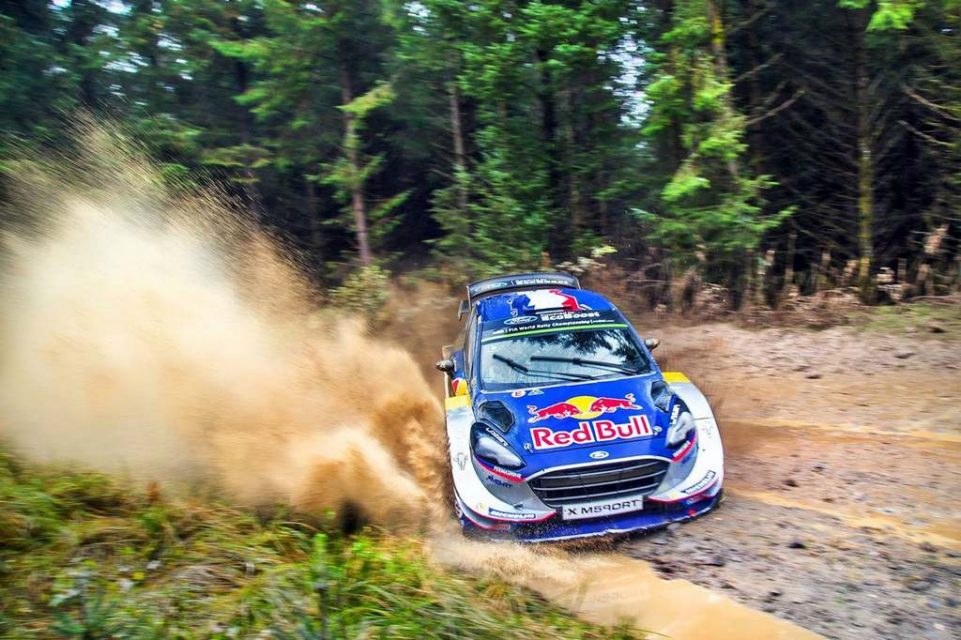 Following Volkswagen’s departure just 12 months ago, Sebastien Ogier signed a deal with independent M-sport team and to his driving credentials he has been competitive all season against the factory runners. At the British rally, home hero Elfyn Evans was on the money throughout the weekend and seized his first ever victory in the World Rally Championship.

He beat Hyundai’s Thierry Neuville by 37.3 seconds and tasted champagne on the same day Lewis Hamilton sealed his fourth F1 title at the Mexican GP. For Ogier though, third was just enough to end his rivals’ title aspirations as he took to social media to celebrate his unbelievable fifth WRC crown on the trot. 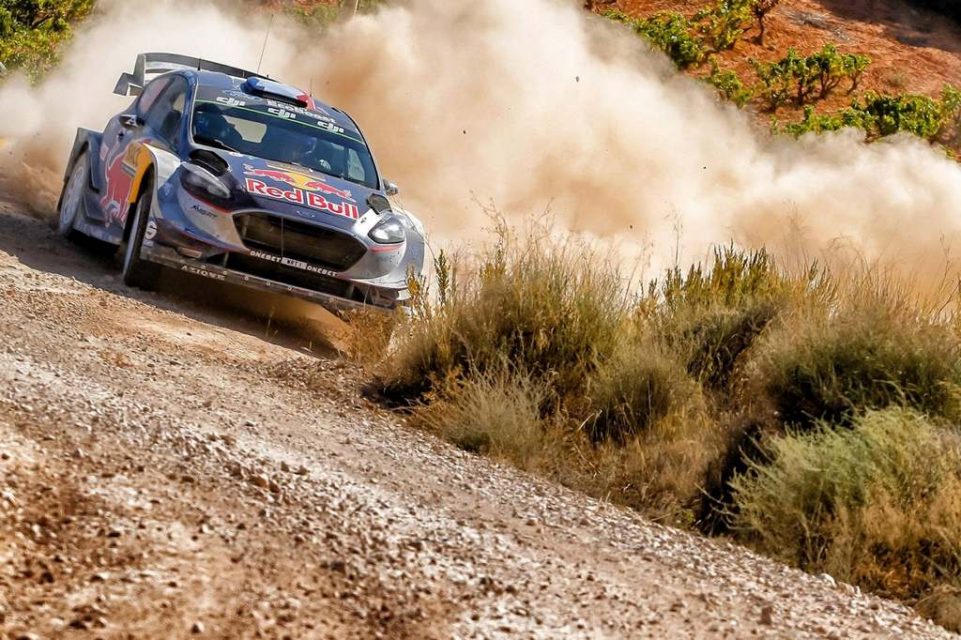 With fifth consecutive title, he has now become the second most successful rally driver behind his former Citroen team-mate and fellow countryman Sebastien Loeb with nine titles. The 2017 WRC season will get to a closure in Australia next month.

M-Sport is known for being giant slayers but dominance from factory outfits were expected as WRC stepped into a new era this year with aggressive aerodynamic package and furious turbo engines kicking out as much as 400 bhp. However, the Cockermouth-based team running Ford Fiesta WRC rally machine proved its brilliance against the might of works Honda, Citroen and Toyota. 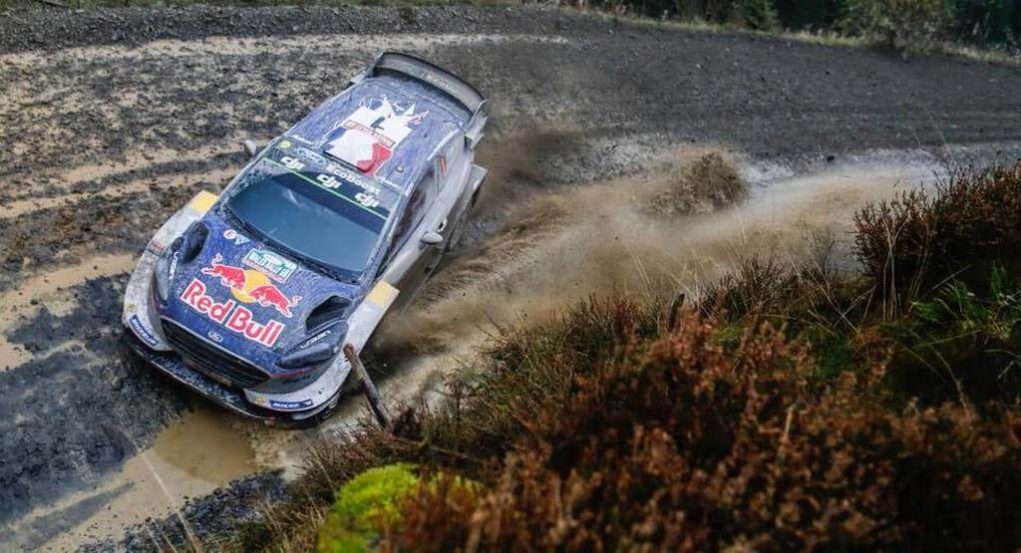