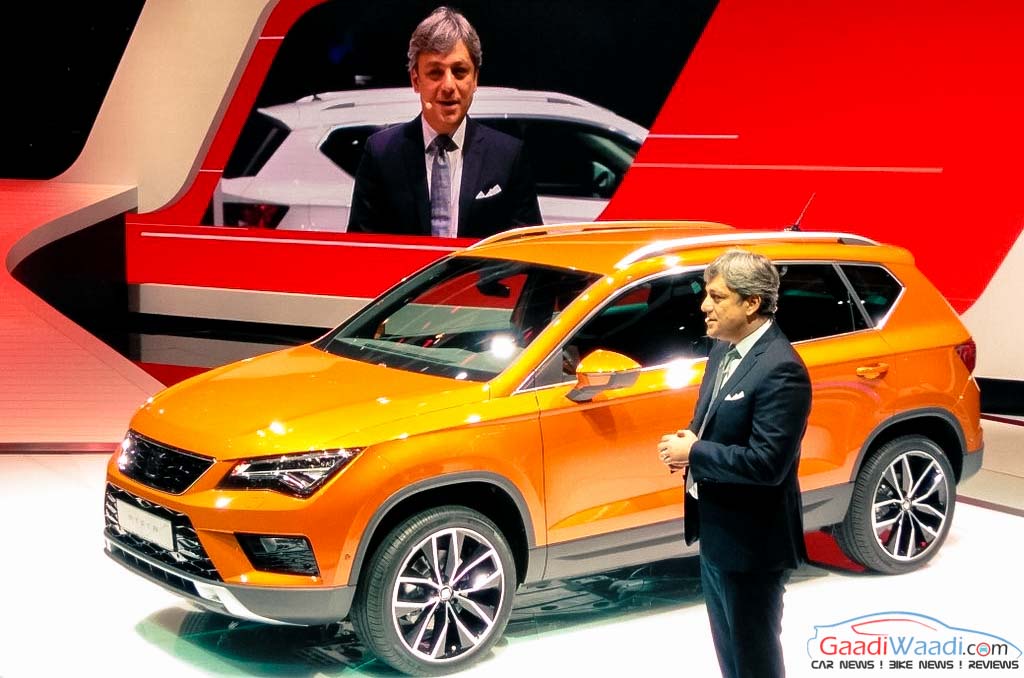 SEAT has unveiled its first-ever SUV – the Ateca – at the ongoing 2016 Geneva International Motor Show. The Spanish automaker has announced that Ateca would be launched across three trim levels with an introductory price of £17,990 (Around Rs. 17 Lakhs) in the UK. SEAT Ateca’s full range pricing and specifications would be released on May 1, 2016. Though, the Ateca SUV is launched in both petrol and diesel fuel trims with multiple engine options to choose from. 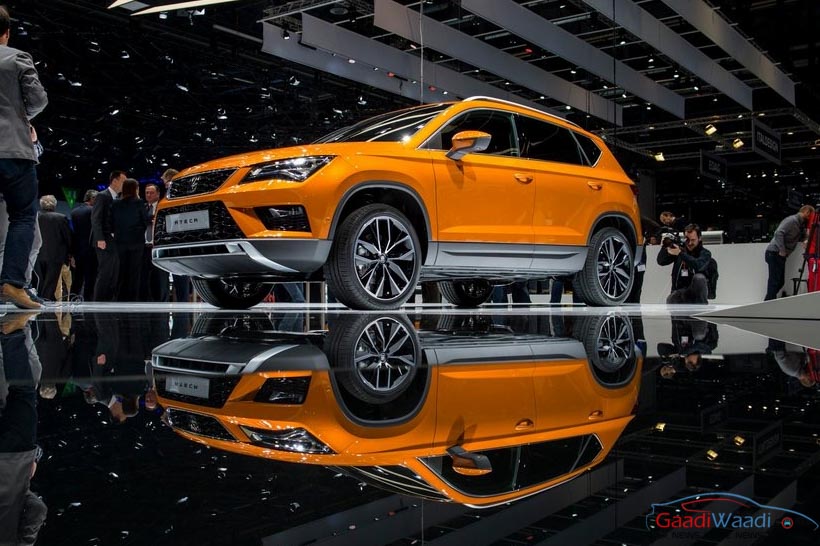 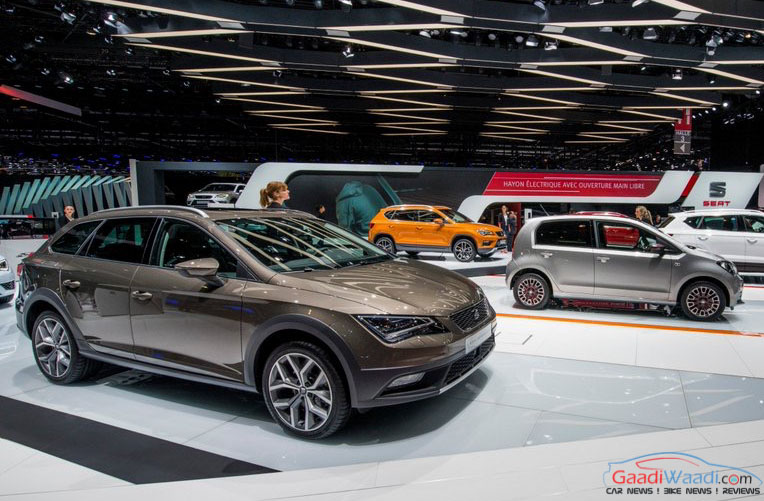 An option of DSG automatic gearbox is also available with the higher variants of 2.0L powertrain. Also, the flagship variant, with the 2.0L, has the top power of 187bhp and peak torque of 400Nm, while mated to DSG transmission and an AWD system as standard. Just so you know, SEAT doesn’t sell its cars in the Indian sub-continent, and neither its speculated to make an entry in the Indian market anytime soon.