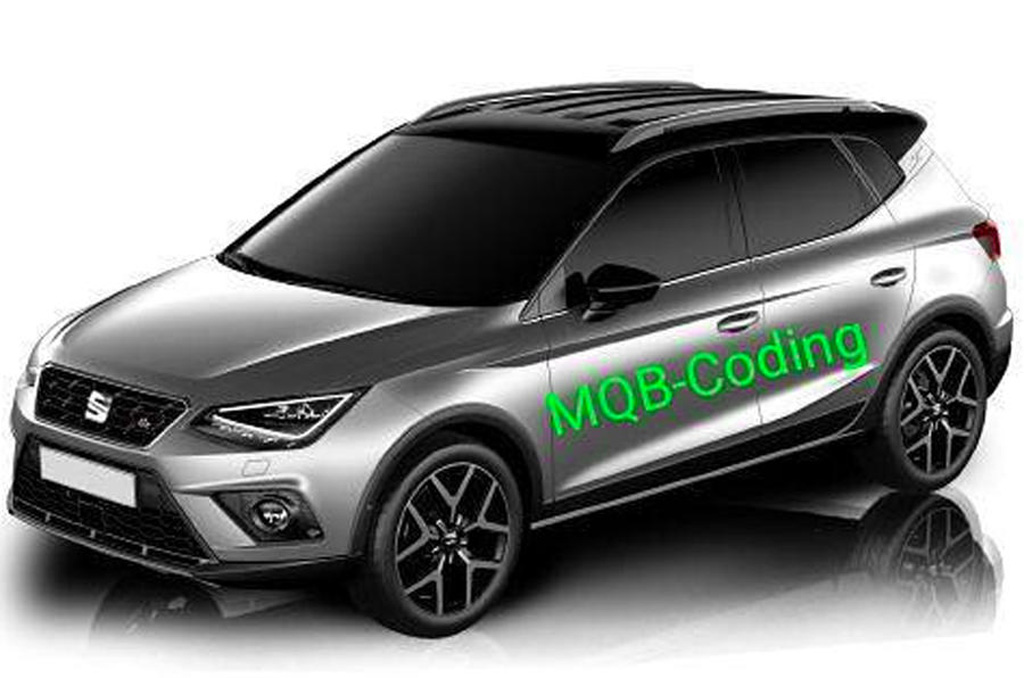 Seat Arona is a small SUV based on the Ibiza; expected to make debut later this year

Seat Ibiza based small SUV Arona is all set to make its debut later this year and ahead of the official unveiling, the car’s images have leaked online giving us a clear preview of the stylish vehicle. The images have been retrieved from the software that is to be used in the small SUV’s touchscreen infotainment system. 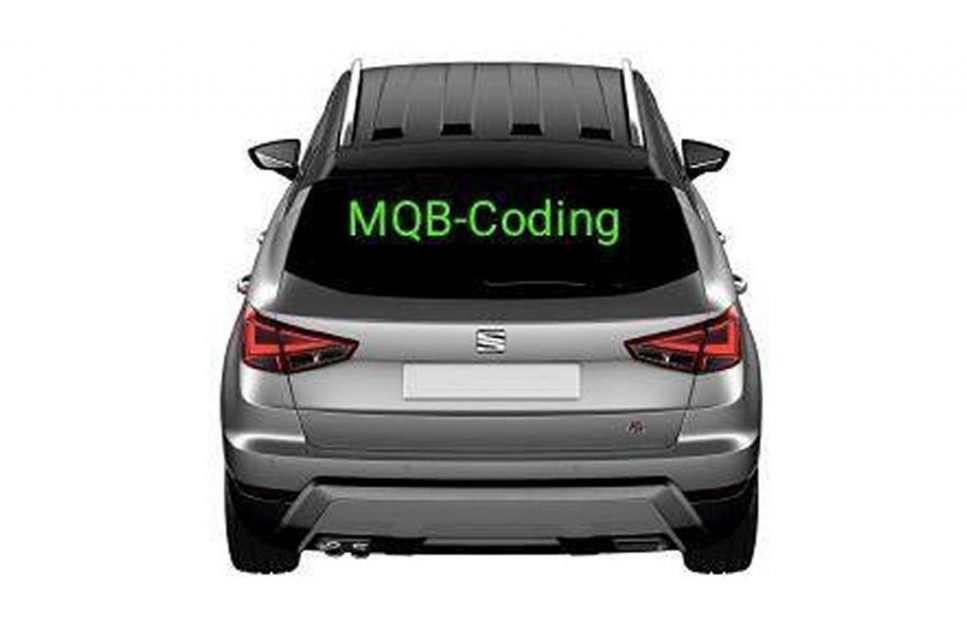 The interior of the Seat Arona is expected to come very upmarket and stylish. It is likely to get a black sporty theme and there will be a multi-function steering wheel, an instrument cluster consisting analog and digital display. The centre console will get a touchscreen infotainment system sporting various connectivity options. In terms of space and comfort too it is expected to come pretty interesting.