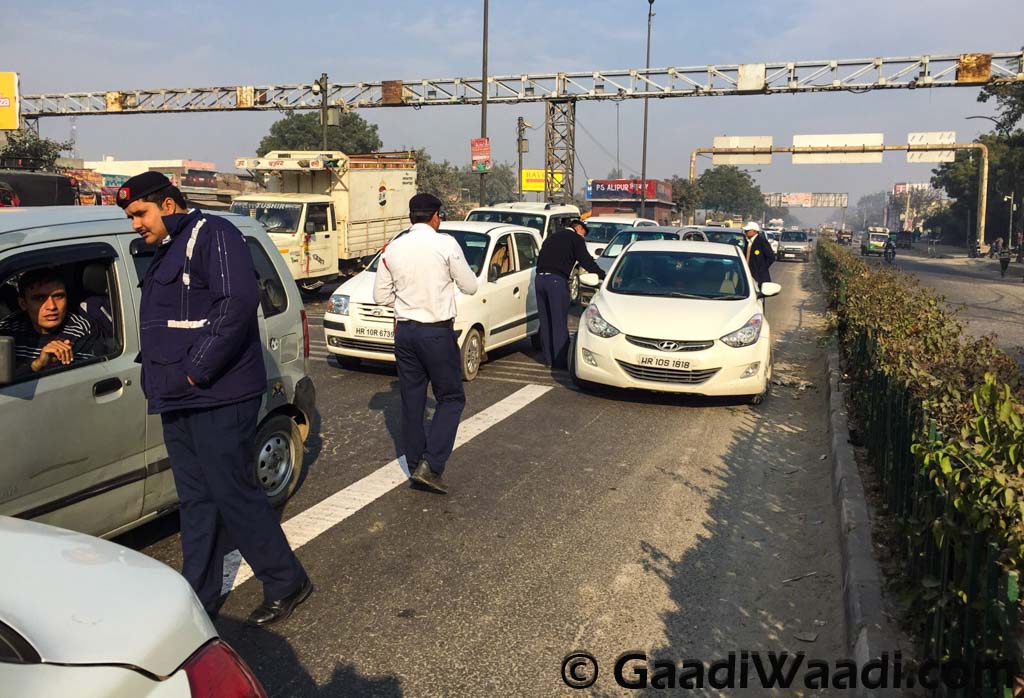 The Union Minister Nitin Gadkari has said yesterday that a new scrapping policy will be implemented that will see the industry grow abruptly by more than four times in the next half a decade. The plan works in a way that relinquishing old and polluting vehicles will gain the owner incentives.

A massive turnover of Rs. 20 lakh crore is expected in the next five years and as a first step the draft policy framed will be put on the website within a week’s time to seek response and therein suggestion from the general public. After Financial Ministry’s citation, it will be pushed on to the Cabinet for approval.

The major advantages that the scrapping policy tries to have are the increase in automobile industry’s turnover and car export in large number. From the current turnover of Rs. 4.5 lakh crore, a surreal Rs. 20 lakh crore is more likely to be met by 2021. Furthermore, India has been projected to achieve the landmark of being world’s leading market for exporting cars.

The Road Transport and Highways Minister further explained the End of Life regulations will avail 50 per cent refund on the excise duty of the new vehicles for the customers surrendering the old models. Industrial clusters will be set up to manufacture automobile components at half the market price taking advantage of the lesser labour costs.

Cars parts are normally made of steel, copper, plastic and aluminium and they will be recycled at the clusters for further industry use. Under coastal economic zones, the 29 planned industrial centres in the backyard of 12 major ports are predicted to boost exports by $110 billion in addition to providing employment for skilled and non-skilled workers.

To curb pollution and improve road safety, financial incentives of up to Rs. 1.5 lakh for big vehicles and Rs. 30,000 for the smaller cars are considered for a decade old vehicles. The automobile industry will be having challenging years ahead as the BSVI emissions norms are going to be followed from April 2020 onwards as the BSV will be directly hopped.