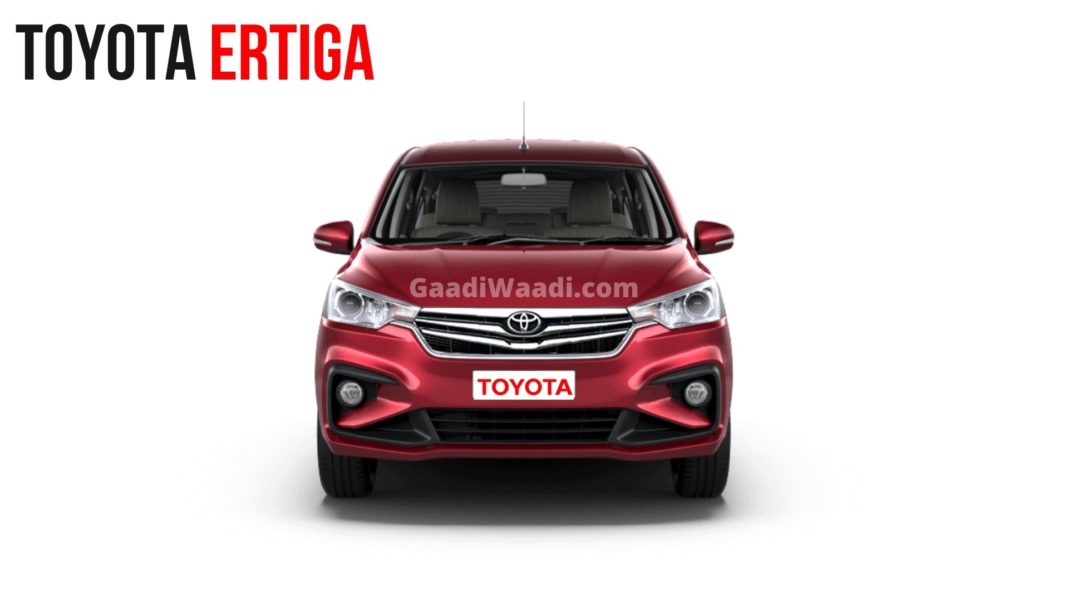 We exclusively told you a few days ago that Maruti Suzuki India Limited (MSIL) is working on an updated version of the highly popular Ertiga MPV as well as its more premium sibling, the XL6. On the other side, more new models are lined up as part of the badge-engineering exercise with Toyota as the rebadged Ciaz and Ertiga are also in the works.

Toyota Kirloskar Motor (TKM) has been taking advantage of the mutually beneficial partnership between Toyota and Suzuki over the last two years, as the Glanza and Urban Cruiser are already on sale. They could not have come at a better time for the Japanese manufacturer as its domestic range shrunk when the BSVI emission standards came into effect from April 1, 2020.

The Glanza was introduced in July 2019 and it has emerged as the fourth top-selling model in the premium hatchback segment while the Urban Cruiser debuted late last year with good initial reception. Both vehicles contributed to more than 50,000 units of OEM supply, and they have established themselves within Toyota’s portfolio as key sellers every month alongside Fortuner and Innova Crysta. 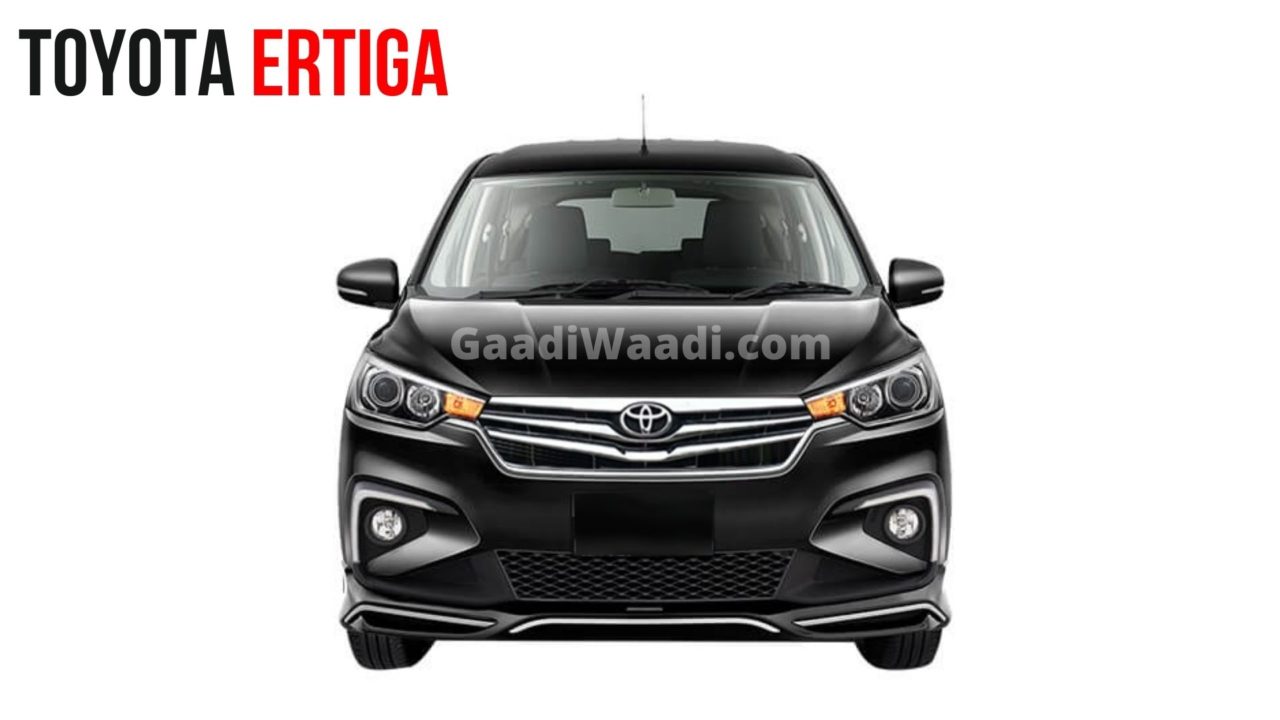 In another exclusive report, we can reveal that Toyota is looking to further expand into a new segment courtesy of MSIL’s products. The rebadged version of the Ertiga is in development and it will likely be introduced by the middle of this year – more specifically around by August end. It will have minor exterior changes as badge swaps and a new grille will be part of the agenda.

The rebadged MPV will carry a new nameplate and it will be positioned below the Innova Crysta in Toyota’s lineup. Currently, the Ertiga is priced between Rs. 7.7 lakh and Rs. 10.5 lakh (ex-showroom) and thus the rebadged model could carry be offered in a fewer number of variants comparatively with an attractive standard warranty. 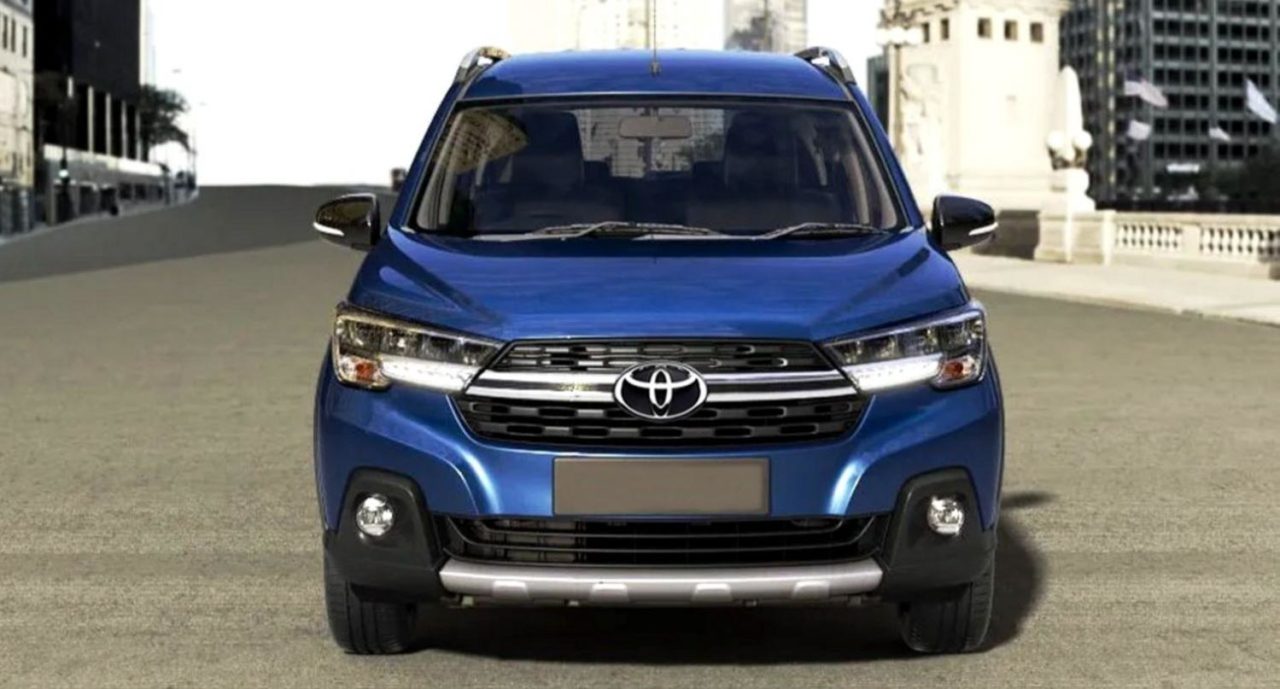 As for the interior, similar features will be carried over and the 1.5-litre four-cylinder K15B mild-hybrid petrol engine will continue to be employed. The powertrain develops a maximum power output of 104.7 PS and 138 Nm of peak torque and is paired with either a five-speed manual or a four-speed torque converter automatic transmission in the Ertiga.

*Rendering for representational purpose only