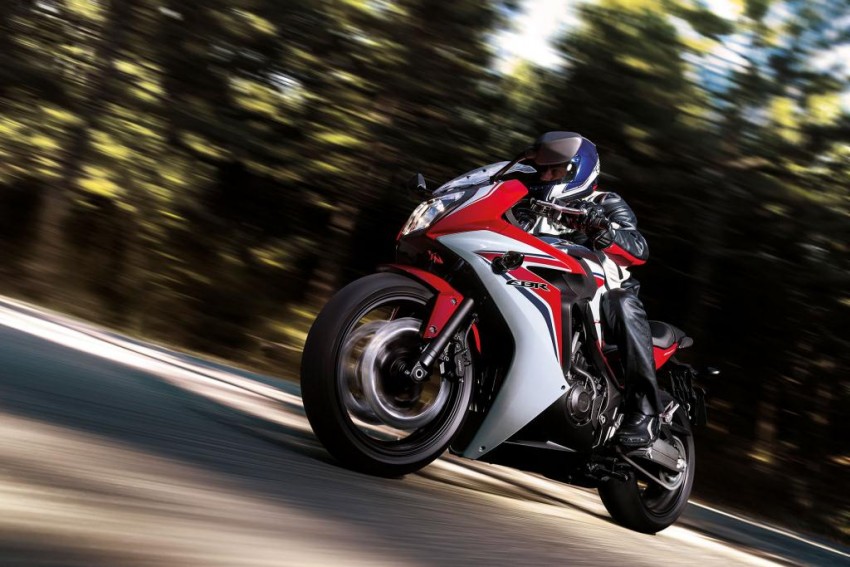 Honda is leaving no stone unturned to gain momentum towards its aim of benchmarking the market share in India. Honda’s last year was majorly was focused on refreshing the product line-up and launching the Dream series. However, now the company is focusing on the top-of-line product from the brand, the CBR series.

CBR series has not made any significant mark in premium motorcycling space in India, due to the domination from Bajaj and its partners. With products being new and priced really well, the customers have taking what they want. 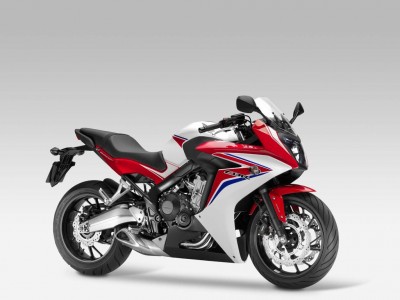 Honda has started working on bringing the new 2015 CBR250/300R into the country along with a brand new CBR 150R, as production has been halted for these products in the category. Old Stocks are being cleared. However, Honda is readying the CBR650F ABS this time around first, is what sources tell us. One unit per day is being manufactured and once launch dates are commenced, the production will start in full swing in the capacity planned for CBR650F ABS. 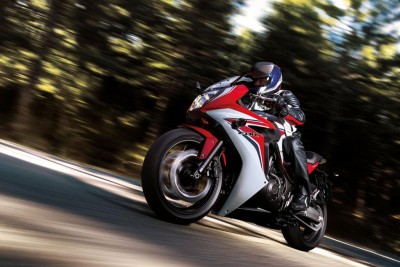 Honda CBR650F ABS will face rivals like the Kawasaki Z800, as it is the current cheapest four-cylinder bike in the country. A country obsessed with cylinder counts rather than capacity these days, which means the fight, is going to be intense. Kawasaki has already made a strong foothold while Honda continues to delay its project in the premium end of the market, despite a good hold in the mass market segment. 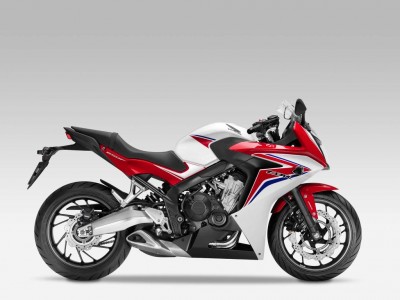 Honda CBR650F is a 650cc motor with inline-four tube configuration, just like the Z800 but produces only 87 BHP, while Z800 produces 112 BHP. Pricing of the CBR650F is said to be around 8 lakh, where the Z800 is already standing rock steady with more performance and better overall package. Time will tell on how the new CBR650F will fair against the odds.