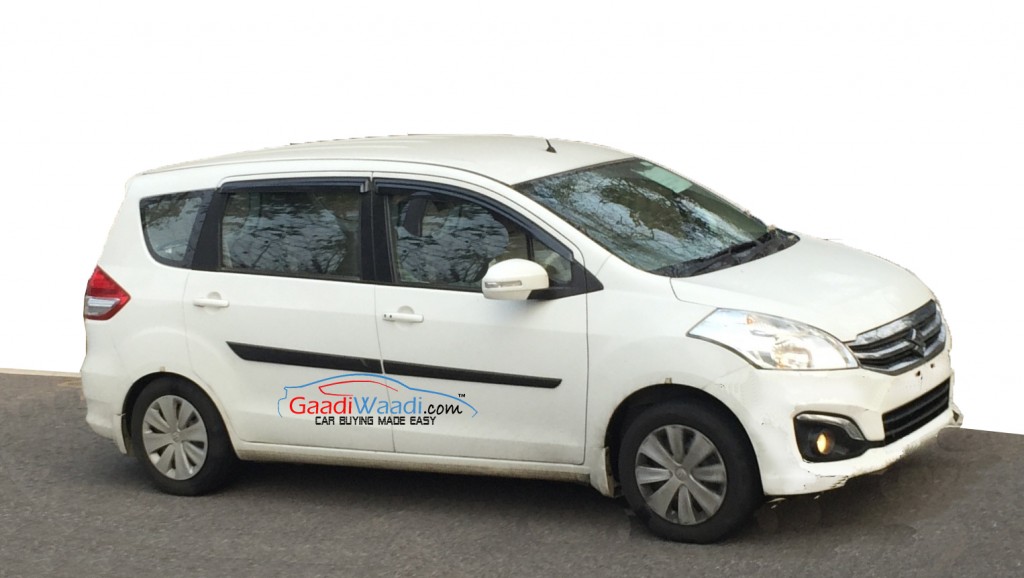 Maruti Suzuki is on a roll and is getting aggressive with its plan despite tasting success in various segments in the past few months. It became the most valued customer brand in India, it sold over one lakh car last month and the S-Cross is seems very promising and is the product that could help Maruti Suzuki to do well in the Compact SUV segment in India.

Nexa dealerships is yet another milestone for the company which should take them ahead in the premium space. 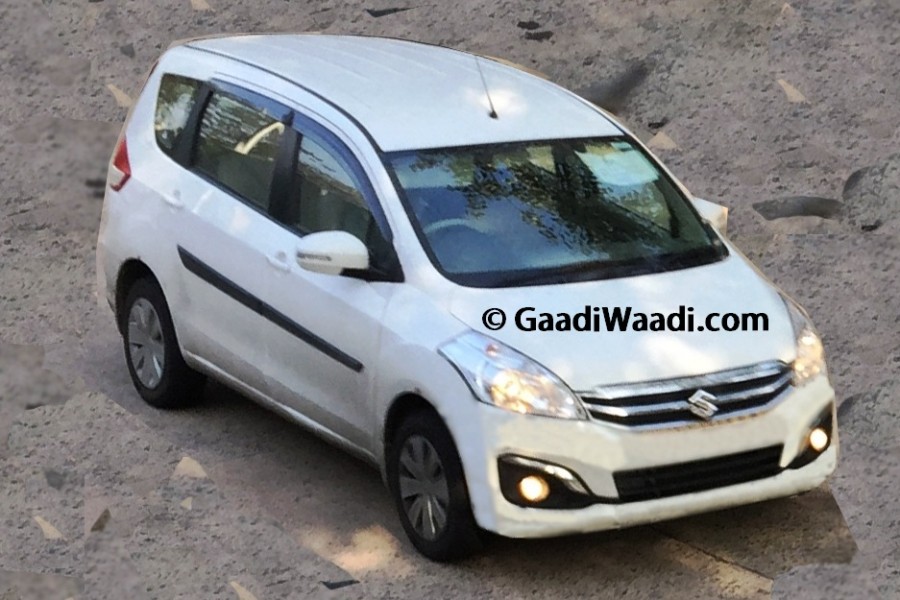 However, it won’t forget its product that gives it the massive volumes for sustainability. Maruti Suzuki Ertiga is just one of those products and after recently launching a limited edition model it finally has decided to launch the facelift soon. Our sources confirm with us that this time around, the 2015 Maruti Suzuki Ertiga will be launched in the third week of October this year which was previously scheduled for June. Ertiga is delayed to October due to the delays in Celerio Diesel and S-Cross, both are previously scheduled for April & June launch. 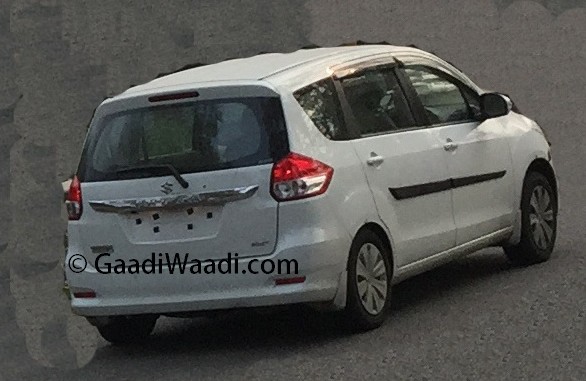 So this is planned to be two months later after the Indonesia launch of the Maruti Suzuki Ertiga, the Suzuki Ertiga is made in India and exported to Indonesia. We have already bought you spy shots of the car and with launch dates confirmed, you can finally wait for the new model to come.

2015 Maruti Suzuki Ertiga includes changes to the front bumper, grill along with silver inserts for fog lights, that are also new. Headlight and tail-lights remain the same. However, we can expect a lot of changes on the inside in terms of features. Start-stop button, Bluetooth, steering mounted control and much more. 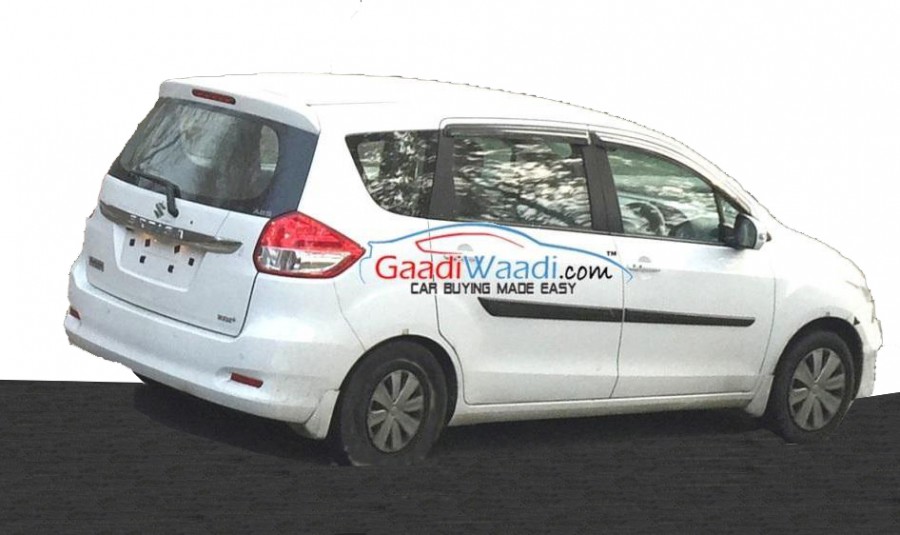 Interior will be continue to beige and black. Expect pricing to take a minor hike, yet again offering more value to customers. Cosmetic changes are minimum but this time around, its only being done to counter the sales of it rivals such as Honda Mobilio and Renault Lodgy and upcoming Toyota Innova. Hyundai and Ford will also be joining the bandwagon sooner or later.