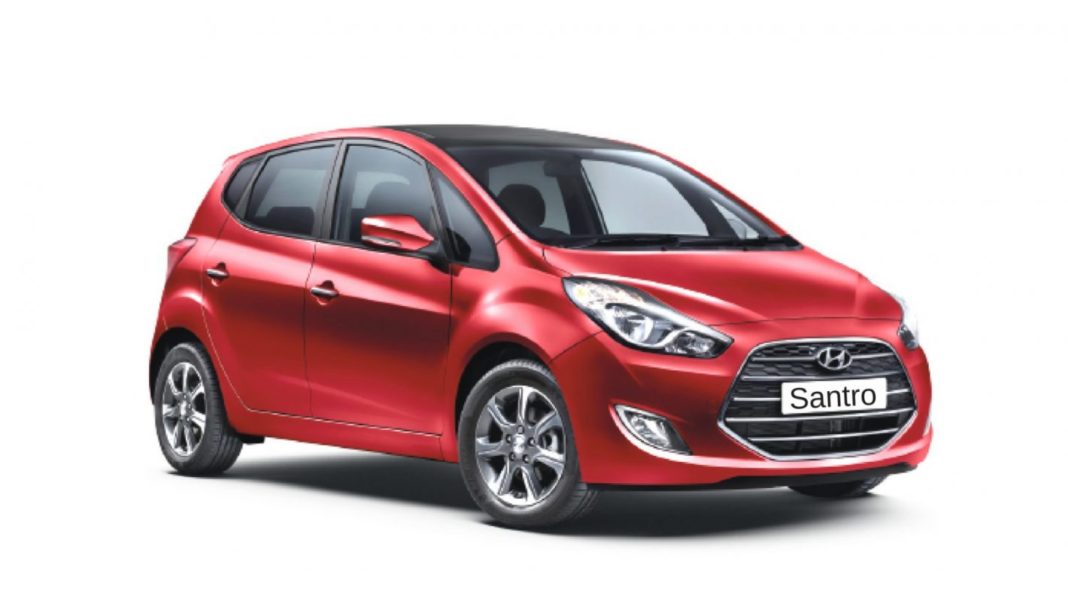 The company launched Naamkaran (Naming) online campaign on August 16 and ‘Santro’ name has emerged as the top favourite among contestants.

Hyundai is going to launch a new hatchback in October, which is codenamed as AH2 and it is going to be positioned between Eon and Grandi10. The company launched Naamkaran (Naming) online campaign on August 16 as participants can suggest names for the upcoming hatchback and they are aggressively promoting the campaign in dealerships and social media.

The company has already received more than 1.5 lakh replies and it is expected to touch 5 lakhs, when it ends on September 15. Puneet Anand, Senior General Manager and Group Head, Marketing at Hyundai India has confirmed that ‘Santro’ name has emerged as the top favourite among contestants.

The Santro made its India debut in 1998 and it is the model, which helped the company to establish the brand in our market. The model was so popular for its tall boy design and interior space. The AH2 is also going to follow same foot steps as the new model gets tall boy design like its predecessor.

YK Koo, MD & CEO of HMIL has already confirmed that the new hatchback will be taller and wider than i10, which was discontinued in the Indian market last year. The interior design took inspiration from Grand i10 and it will be loaded with features like touch screen infotainment system, multi-function steering wheel, rear parking sensors, cooled glove box and more.

The company has given flat floor at rear with integrated headrest on lower spec models and removable headrest in higher spec model. The instrument cluster gets a similar design like Grand i10 with speedometer, tachometer, fuel guage and engine temperature. We can expect Hyundai to add distance to empty and real time mileage indicator in the MID screen.

The Santro will be powered by 1.1 L Epsilon petrol engine with 68 hp and 1.2 L Kappa engine from Grand i10. These engines will be mated to 5 speed manual gearbox and Santro will be the first model from Hyundai to come with AMT transmission. The company is expected to price new Santro between Rs. 3.5 lakh and Rs. 6 lakh.