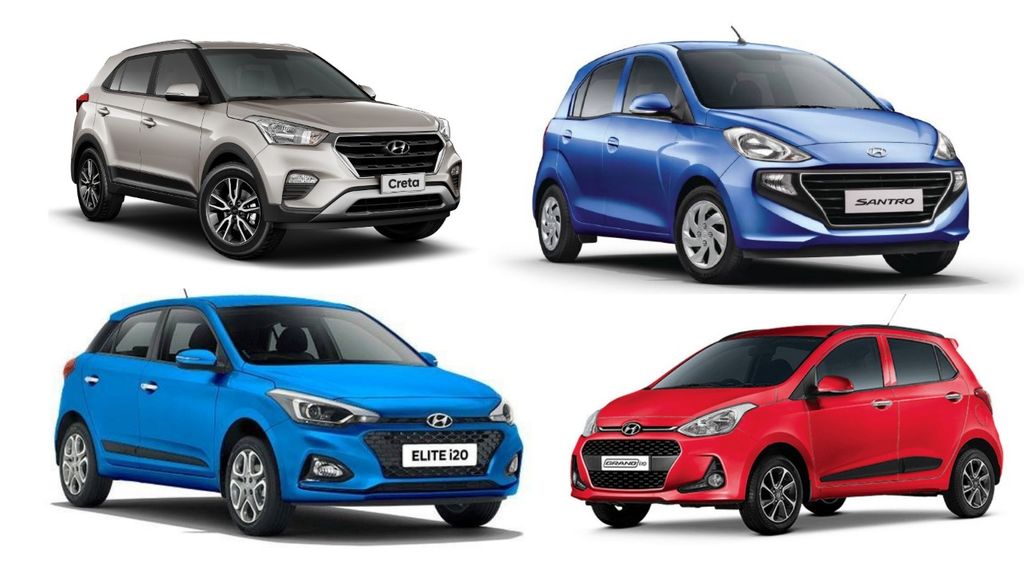 Hyundai has managed to sell 7,197 units of Santro to become the fourth best selling model of the company in December 2018 while the Elite i20 took the top position

The Santro is the fourth best selling model of Hyundai in December 2018 as the company sold 7197 units. Even though sales are down when compared to November 2018 and it will take some time for the sales to be stable for the hatchback as the launch took place in October. The company has already received more than 45,000 bookings for the Santro.

The waiting period of Santro is high as Hyundai is not able to meet the demand because of the production limitations as the company has already confirmed that they won’t manufacture more than 10,000 units per month. The Santro is the first product from Hyundai to come with AMT gearbox and it will be introduced in other models also.

The Elite i20 is the best selling Hyundai in December 2018 as the company sold 11,940 units and the premium hatchback also retains the top position in its segment from Baleno. When compared to December 2017, the Elite i20 posted Year-On-Year growth of 21 per cent and the Month-On-Month growth is 13 per cent. 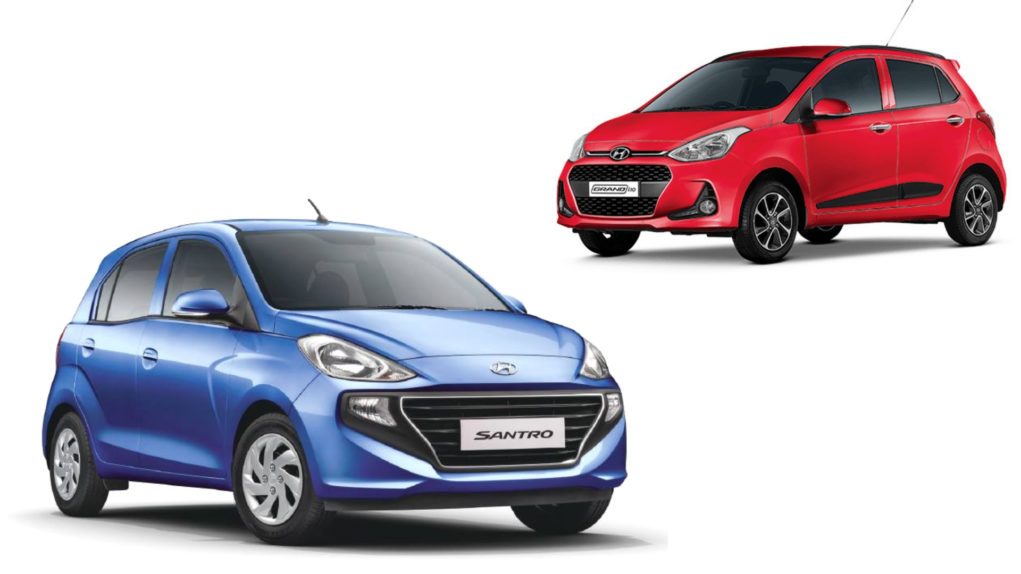 The Grand i10 continues its good run as the company managed to sell 11,450 units last month and posted Month-On-Month growth of 24 per cent. But sales are down by 17 per cent when compared to December 2017. Hyundai is currently working on the next generation of Grand i10 and it is expected to be introduced during the festival season.

The Creta is a consistent performer for Hyundai and it is the third best selling model of the company in December 2018 with 7631 units. The Year-On-Year sales growth stands at 13 per cent but sales have come down by 21 per cent when compared to November 2018. The competition is going to heat in the coming months with the launch of new models.

The Verna posted positive Year-On-Year growth but the sedan is currently in the third position in its segment while the Xcent and Elantra continue its negative growth. Hyundai ended the year on a high note as they sold 42,093 units in December 2018 and posted 5 per cent growth as they are expecting the new year to continue the positive momentum.