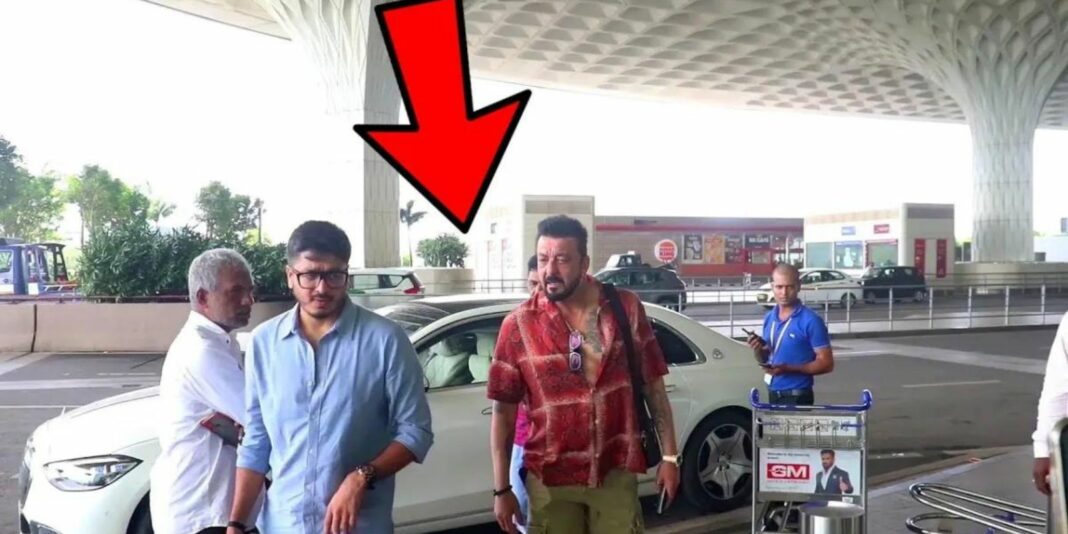 When compared to the standard version, the Mercedes-Maybach S-Class boasts a long list of updates and changes that make it more luxurious. While this luxurious sedan is based on the standard S-Class, it does get a longer wheelbase. The Maybach S-Class is also one of the longest cars on sale in India and measures 5.5 metres in length.

Inside, it gets reclining rear seats that can be adjusted between 19 and 44 degrees recline. These seats also get a retractable leg rest and boast features like a multi-contour seat massager, heated armrests, seat ventilation, a calf massager and a full-length centre console with deployable trays. 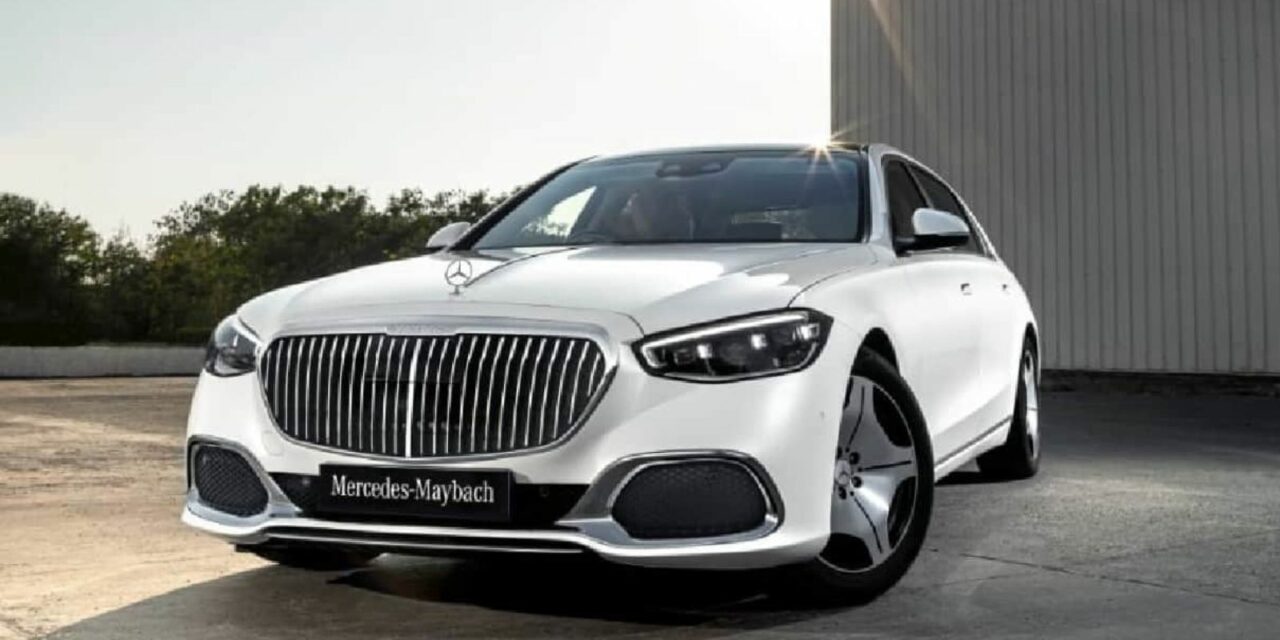 The new Mercedes-Maybach S580 also gets a “doormen” feature that not only enables the rear passenger to close the door by a hand gesture but also has a dedicated button at the front to operate the rear doors. This luxury limousine rides on R-19 Maybach forged alloy wheels that boast a retro monoblock design. These wheels are wrapped in special tyres that are optimised for noise reduction. The buyers also have an option to upgrade the wheels to R20 or R21.

Powering the S580 is a 4.0L V8 twin-turbocharged petrol engine with an EQ boost of 48 volts mild-hybrid setup. This setup churns out a combined power output of 496 bhp and 700 Nm of peak torque. This engine channels power to all four wheels via a 9-speed automatic gearbox.

Other than the new Mercedes-Maybach S580, Sanjay Dutt also owns a number of other high-end cars ranging from Ferrari to a Rolls Royce. For those wondering, he has a signature red coloured Ferrari 599 GTB which was also used in the movie “Ferrari Ki Sawari”. Other than this, he also has cars like a BMW 7-Series, Rolls Royce Ghost, Audi Q7, and Audi R8 in his garage.