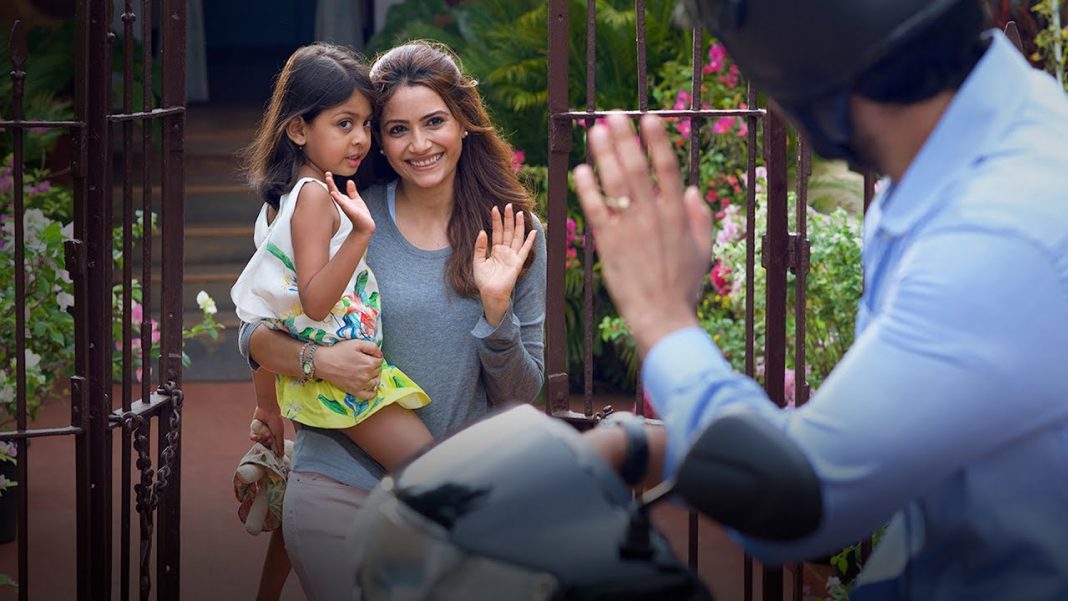 A large number of road accidents happen every year in India due to using mobile phones during driving, talking while crossing roads

South Korean tech major Samsung has voiced its support towards Ministry of Road Transport and Highway’s drive to reduce road accidents in India. The company has launched Safe India campaign to increase awareness among people. A large number of road accidents happen in India every year due to the irresponsible usage of mobile phones. This nationwide awareness campaign will try to educate people about the dangers of irresponsible mobile phone usage.

While a large number of road accidents involve using mobile phones during driving, taking selfies on the road also increase the chance of accident and several people have died and injured due to these reasons in last few years in the country.

The company has already published a video in its Youtube channel showing the danger of taking selfie on road. There will be several other initiatives to create awareness. Study shows that India accounts for more than 50% of selfie related road accidents in the world. In every four minutes one road accident is taking place in the country and many times reason behind that is using a mobile phone.

Speaking about the campaign, Shri Nitin gadkari, union minister of Road Transport and Highways and Shipping has said, India has the highest number of road accidents, globally and accounts for more than 50% of total selfie deaths in the world. he urged the mobile phone users to use the device responsibly and not to risk their lives on the road.

Also read: This New Toyota Fortuner Accident Should Make You Realise the Importance of Safety Features

Speaking about the campaign, Mr. Deepak Bhardwaj, vice president, CSR, Samsung India has said that as a market leader it is the company’s duty to step forward and support the government’s drive to reduce the road accidents caused by irresponsible usage of mobile phones. Samsung has also launched several modes for the security of the car drivers, bike riders and even for the pedestrians as well, which include S Bike mode, Car Mode, Walk Mode etc.