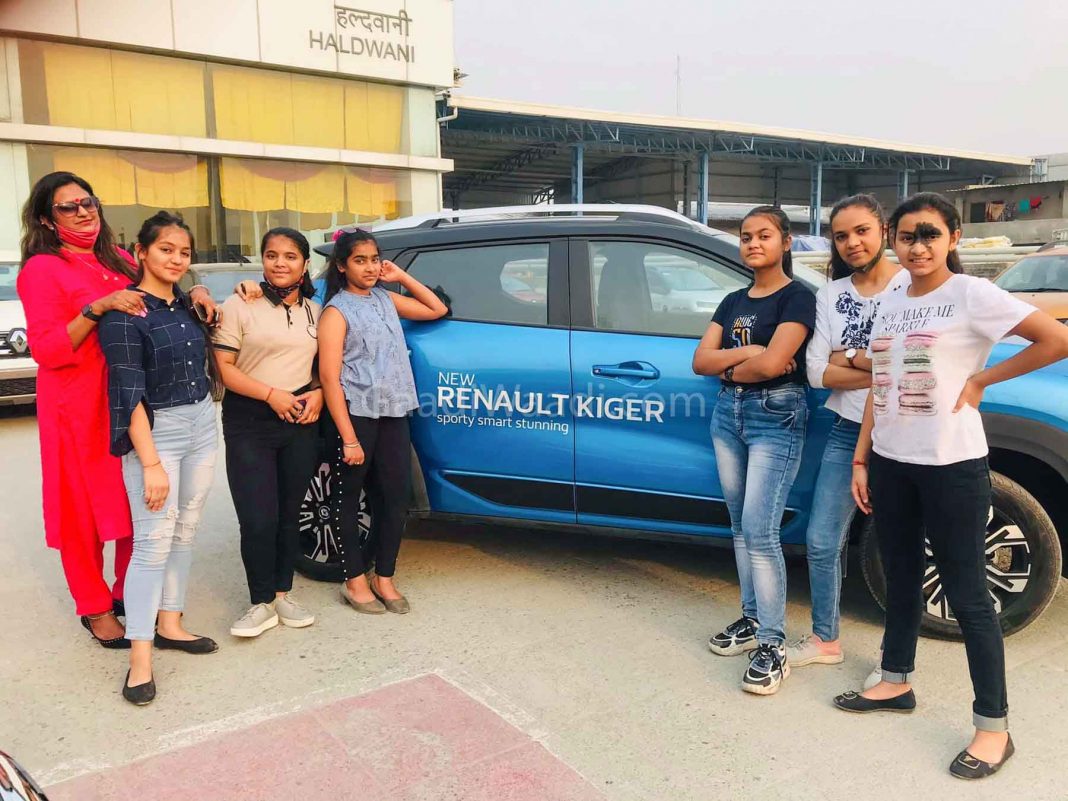 Here we have a whole list of recently launched cars and their sales performance in the month of May 2021. The second-generation Hyundai Creta, launched in early 2020, was the most sold passenger vehicle in the country last month as 7,527 units were recorded against 12,463 units during the previous month with 134.3 per cent volume decline.

The Kia Sonet, introduced in September 2020, headed the compact SUV space last month with 6,627 units as against 7,724 units with 14 per cent MoM sales de-growth. The Hyundai i20 received its third generation late last year and it registered 3,440 units in May 2021 as against 5,002 units during the previous month of April 2021 with 31.2 per cent volume decrease.

The second generation Mahindra Thar, launched in October 2020, is one of the successful recent models in the Indian market. The off-roader has transformed into a lifestyle SUV without losing its hardcore abilities and it posted 1,911 units last month as against 3,406 units with 44 per cent de-growth. The demand was so much that Mahindra had to ramp up its production. 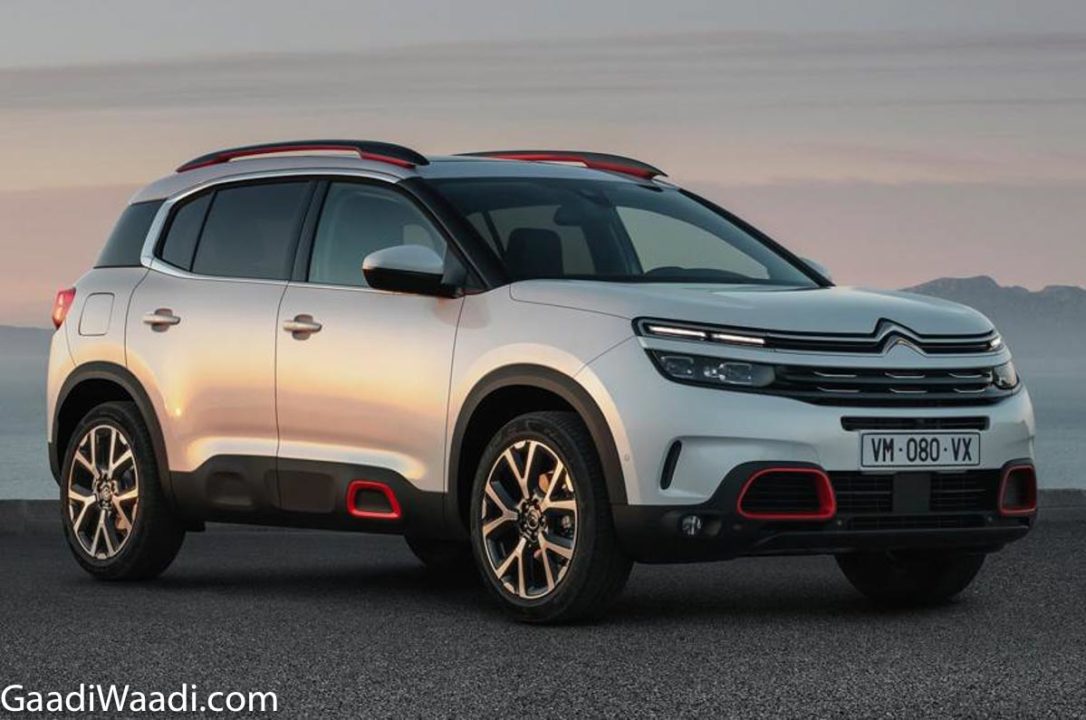 The Safari name returned to the domestic scenes after two years of absence in early 2021 as the seven-seater version of the Harrier. It has been decently received amongst customers and last month 1,536 units were recorded. A slew of sub-four-metre SUVs debuted last year as brands looked to take advantage of the ever-growing segment.

The Nissan Magnite and Toyota Urban Cruiser are the key names and they registered 1,200 units and 373 units respectively. The Jeep Compass as well as Toyota Fortuner gained mid-life update in January 2021. The former managed to achieve a total of 475 units last month while the latter could only record 15 units.

The fifth-generation Honda City debuted midway through last year and it garnered 1,141 units in May 2021 as against 3,128 units during the previous month of April 2021 with 63.5 per cent MoM de-growth. Citroen made its local premiere only a few months ago with the C5 Aircross and 40 units were despatched last month.