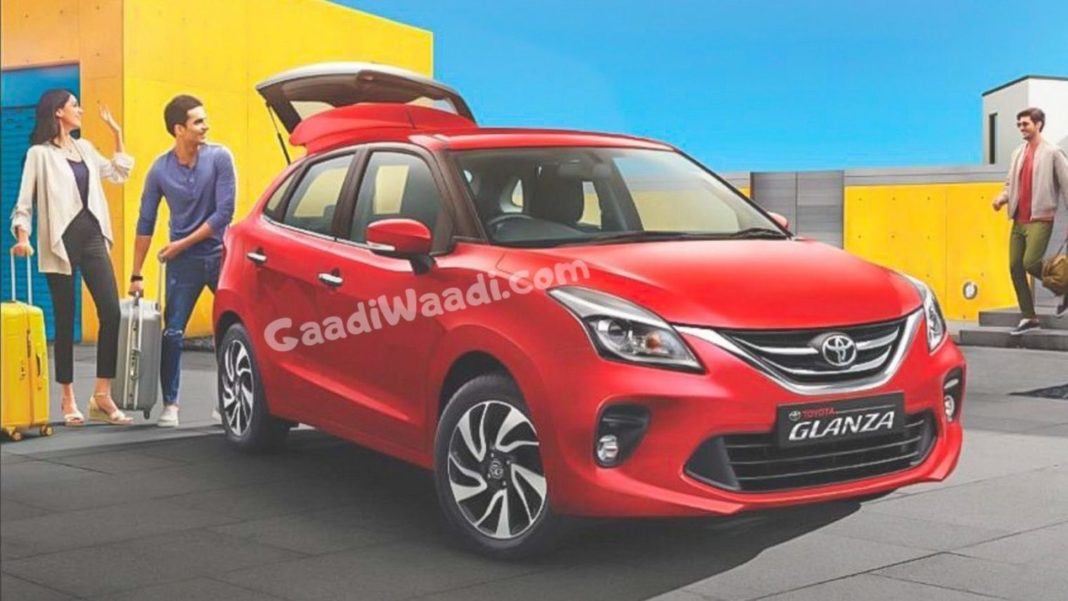 The A2 hatchbacks popularly known as premium hatchbacks lie in a segment that has seen apparent boom in sales in recent years. While the Hyundai Elite i20 reaped the maximum benefits by being one of the early comers, the Maruti Suzuki Baleno was responsible for expanding the segment’s potential further.

In the initial months since its market debut in October 2015, the Baleno and Elite i20 fought tooth and nail for supremacy in the segment. However, as the months went by the Baleno clearly had the upper hand and left the rest of the rivals in its wake. The Baleno continues to be the best-selling Nexa vehicle every month while leading the competition.

In May 2019, 15,176 units of the Baleno were sold with a de-growth of 22 per cent while the Hyundai Elite i20 garnered 8,958 units with 16 per cent sales decline as both had to bear the brunt of the auto industry suffering huge volume drop. As part of the new strategic alliance, Maruti Suzuki is sharing Baleno to Toyota and it reflected on the sales charts.

Last month, the Toyota Glanza recorded a total of 2,142 units and ended up third ahead of Volkswagen Polo and Honda Jazz. The newly launched Glanza is offered in V and G variants and comes priced between Rs. 7.21 lakh and Rs. 8.90 lakh (ex-showroom). The rebadged Baleno does not have any notable exterior changes disappointingly.

In fact, the major difference exists in the standard warranty period only as the Baleno offers three years/one lakh km warranty as opposed to the Baleno’s two year/40,000 km. The Glanza is powered by two petrol engines mated to a five-speed manual transmission as standard. 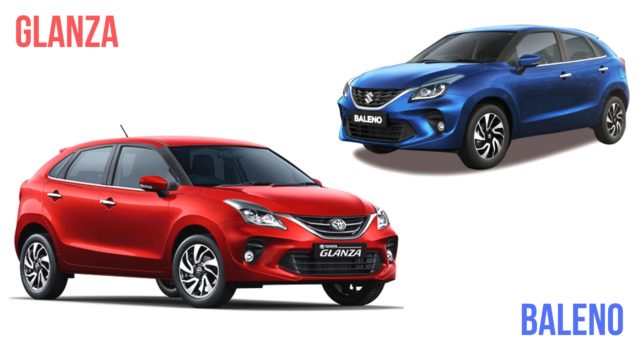