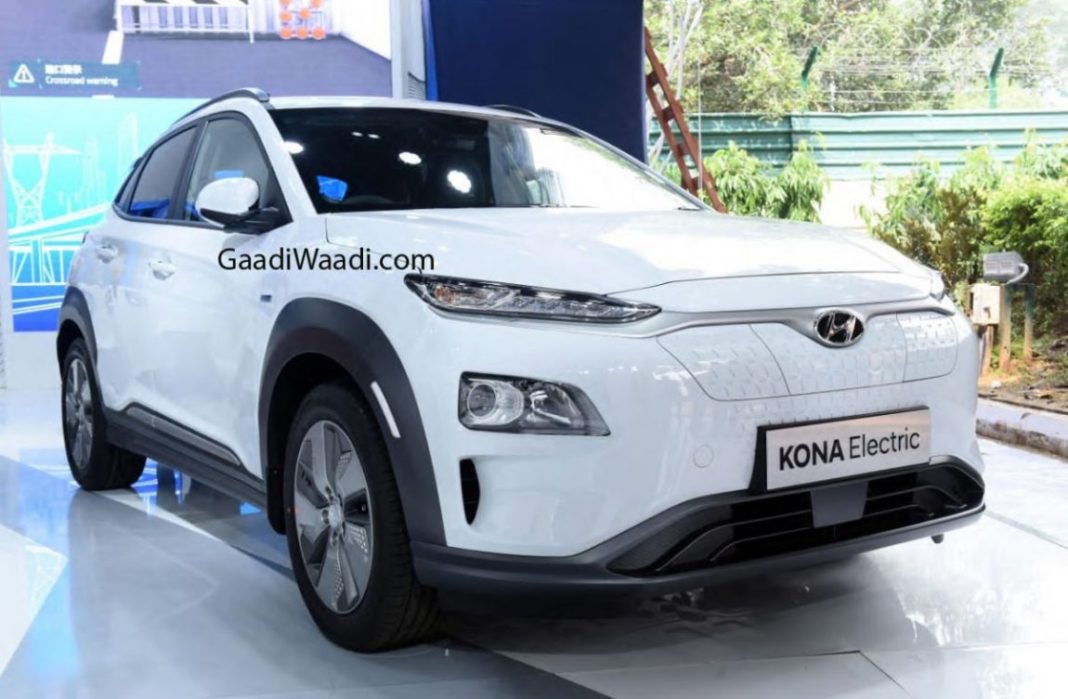 In the FAME II scheme, Government will give subsidy only for electric cars which are manufactured in India and priced below Rs. 15 lakh

The cabinet officially approved the second phase of FAME scheme last month. Earlier the allocation was Rs. 5,500 crore, which has been increased to Rs. 10,000 crore and it is going to be a big boost for the electric vehicle segment in India. Now the government has given more details of the subsidy schemes.

Initially, the government was planning to offer subsidy only for commercial cars but they have updated it and now it will be available for private cars also, which is really a good move as they want regular customers to choose EVs over regular models. The subsidy for each vehicle depends on the battery capacity as Rs. 10,000 per kWh. 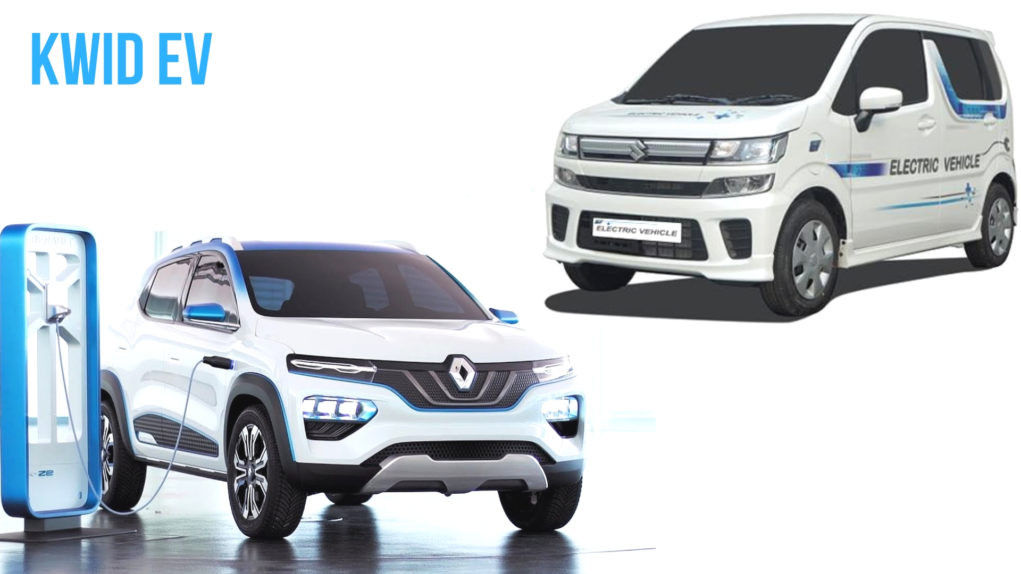 The government is heavily promoting electric vehicles but the infrastructure for it is not yet developed and hybrid vehicles will bridge the gap until the development of the charging stations, which is expected to lower pollution. The government will give Rs. 20,000 as a subsidy for electric two-wheelers below Rs. 1.5 lakh and Rs. 50,000 for electric three-wheelers priced below Rs. 5 lakh.

In the FAME II scheme, the electric cars including private and commercial which are priced below Rs. 15 lakh will get Rs. 1.5 lakh as a subsidy but there is a catch that subsidy will be only available for cars that are manufactured in India. The government took this decision to boost electric vehicle manufacturing in India and it will improve the economy also.

Currently, Tata Motors and Mahindra are the only two companies, which manufacture electric cars in India and soon Maruti Suzuki will join with the upcoming Wagon R EV. Suzuki has already built a new manufacturing plant in Gujarat to make battery and other components, Toyota is also expected to get benefits as part of the new partnership.