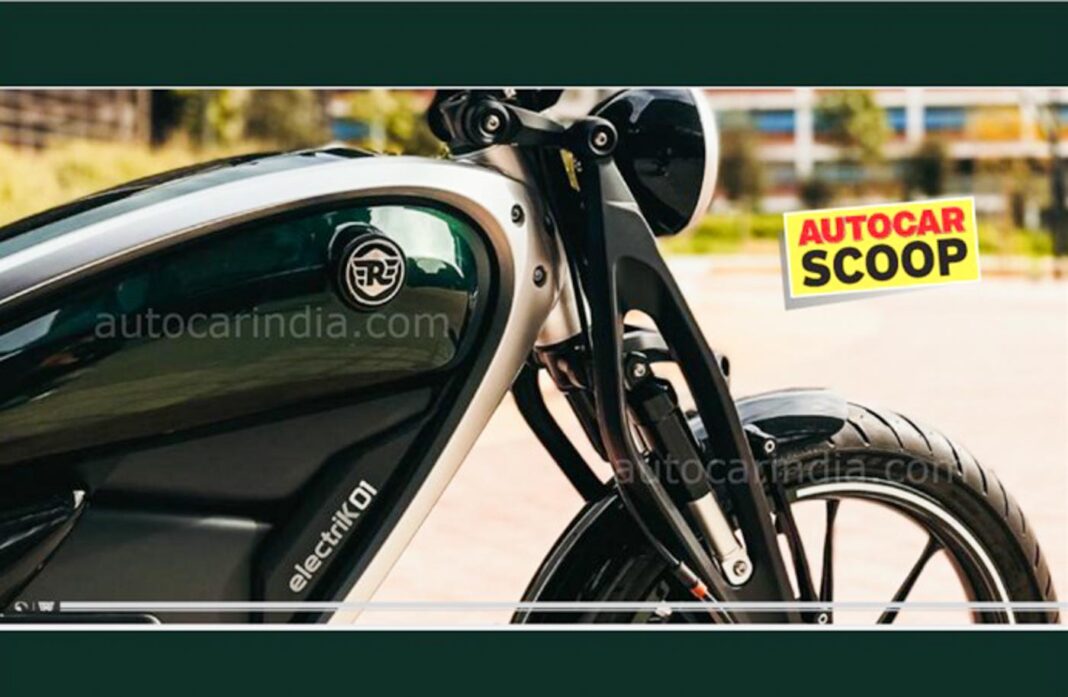 It’s no secret to anyone that Royal Enfield is currently working on a new electric bike that will make its debut somewhere in 2024 or early 2025. Details about this upcoming Royal Enfield electric bike recently surfaced online and the brand is likely to offer a neo-retro styling with this bike.

Internally codenamed the ‘Electrik01’, this new electric bike is currently in its initial concept stage and will undergo many changes and updates. For starters, this bike is likely to feature a girder fork suspension setup at the front along with disc brakes and alloy wheels. At the rear, the bike is likely to feature a mono-shock suspension setup.

The brand is also expected to focus on high-quality tactile finishes and touch points along with extremely attractive and appealing neo-vintage/classic styling. From what we know so far, the RE Electrik01 will feature a round headlamp and a conventional fuel tank. 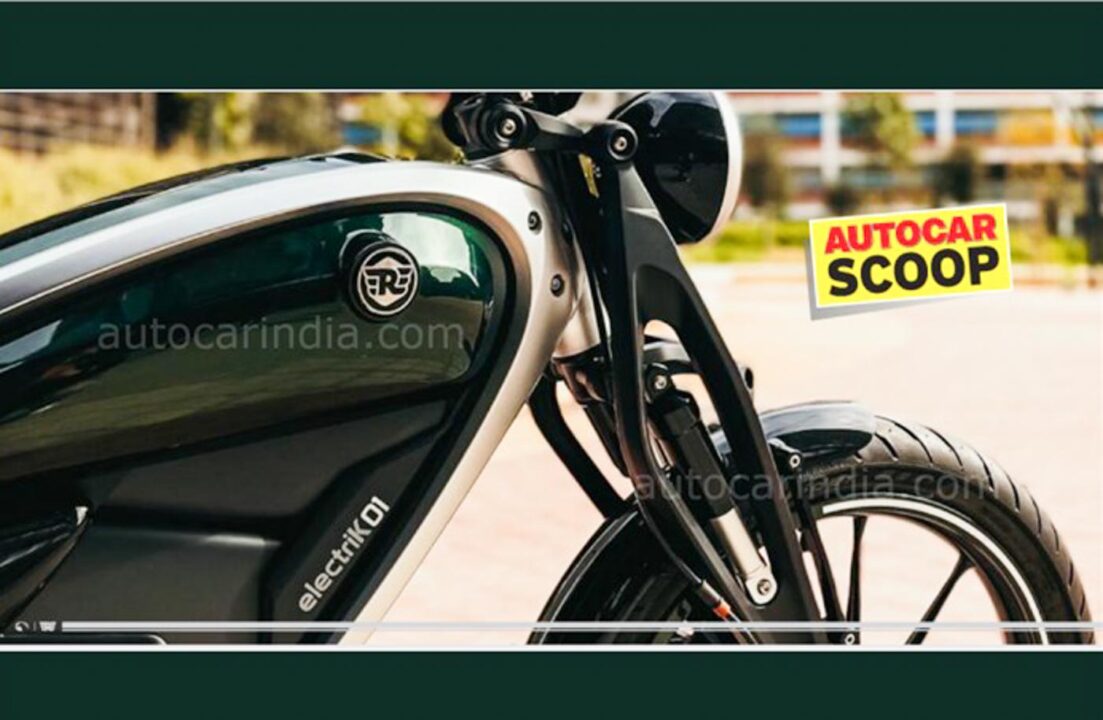 It is likely to be based on a brand-new platform with two frame tubes emerging from either side of the headstock – one emerging from the top edge of the fuel tank and the other running downward. The second tube running downwards is also seen cradling the battery pack. More details about the mechanical hardware and specs are yet to be known.

As mentioned before, the RE Electric01 concept is in its very early stage and is internally termed a QFD (Quality Function Development) concept. For those wondering, the QFD models are meant for product development based on customer feedback, needs, and expectations. The brand however confirmed that this bike will continue to boast a similar character and DNA like all other Royal Enfield bikes and will give tough competition to the rivals.