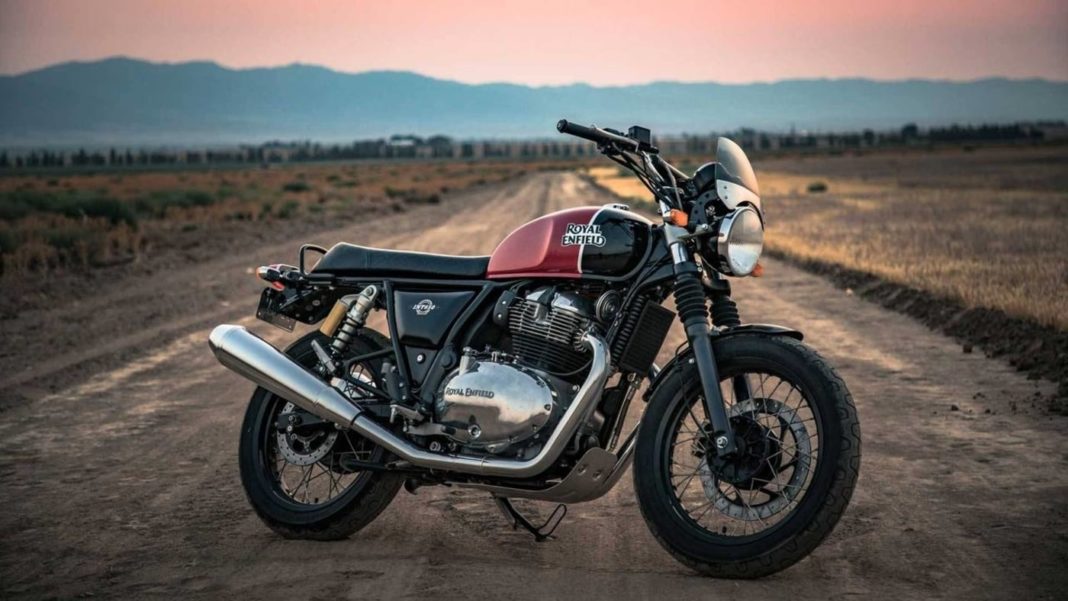 Royal Enfield enjoys a strong cult in the Indian market. The brand is loved for its heritage by the patrons and is now a popular motorcycle brand in foreign markets as well. The Chennai-based brand sells its products in many countries across the globe, and New Zealand is one of the many. In fact, the manufacturer has topped the sales tally in the mid-size motorcycle segment in New Zealand.

As of now, the brand sells two models in this category – Interceptor 650 and Continental GT 650. Both of these models are sold across the globe, and recently, a set of updates were rolled out for these models. Furthermore, a price hike was announced for these products.

On the achievement of this milestone, Vimal Sumbly, Head of Business, Asia Pacific, Royal Enfield, stated that he is thrilled with the numbers posted on the sales charts and becoming the biggest brand in the mid-size motorcycle category in New Zealand. 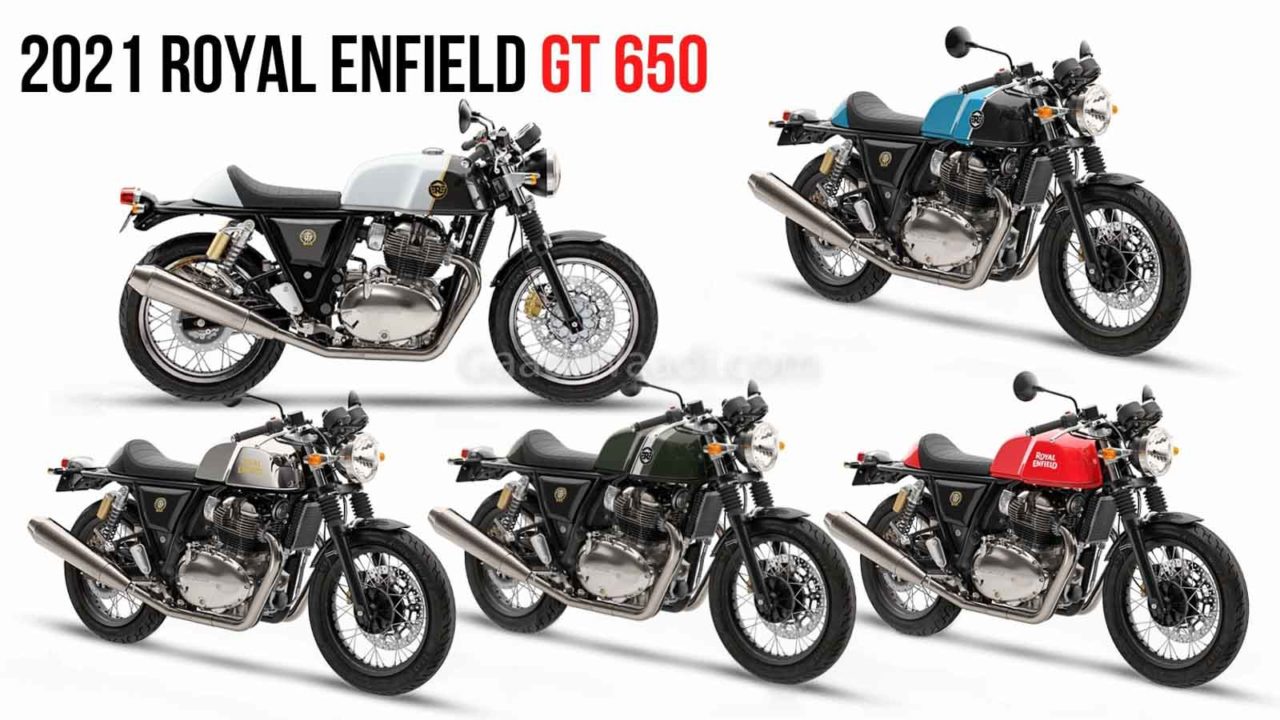 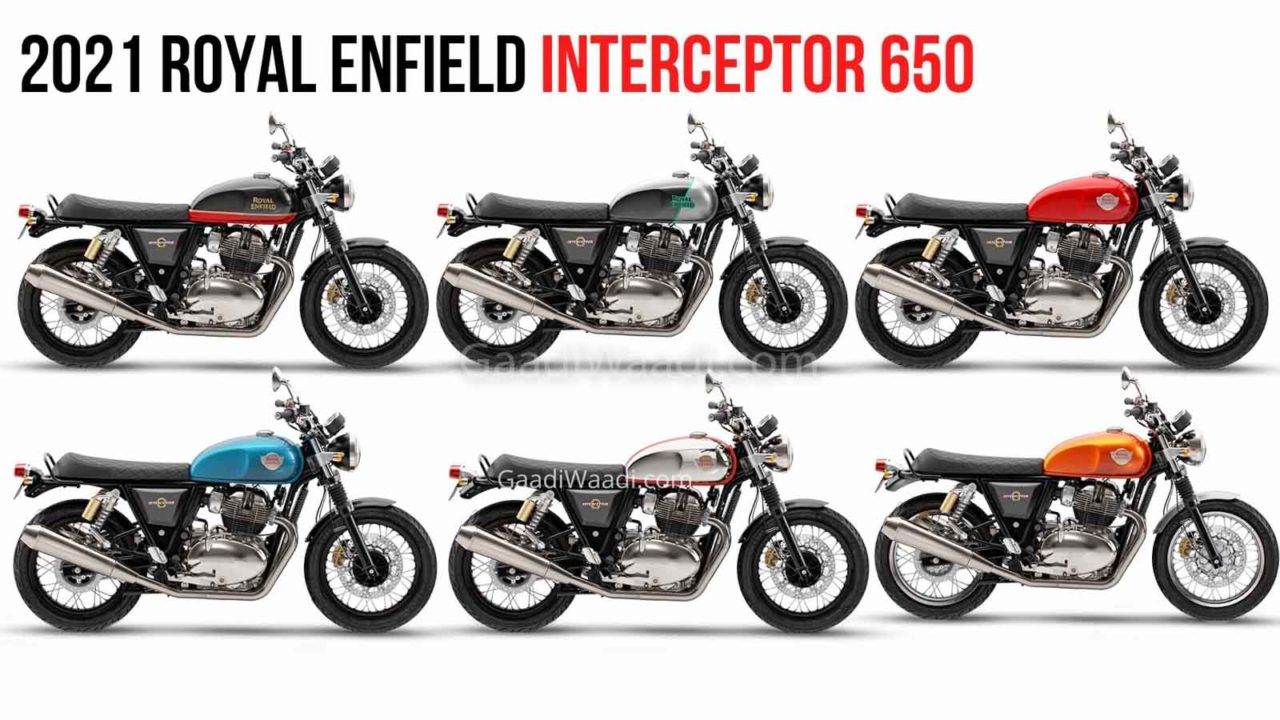 Both of these bikes use 18-inch wheels on both ends, while the suspension components include 41 mm front forks and twin coil-over rear shocks. The travel on the front is 110 mm, while on the rear end, it is measured at 88 mm only. The kerb weight of these motorcycles is 202 kilograms without fuel.