Royal Enfield currently has a number of new motorcycles waiting in the pipeline. The 350 cc and 650 cc portfolios will see expansion while an all-new 450 cc range will be created. Judging by the spy images and recently leaked information from an internal presentation, we do expect Royal Enfield to introduce as many as five new motorcycles next calendar year.

The Classic 350 received a brand new generation last year and it has been well received by customers. Based on the retro-themed motorcycle, a single-seater Bobber could debut in early 2023 to take on the likes of Jawa 42 Bobber and Jawa Perak. 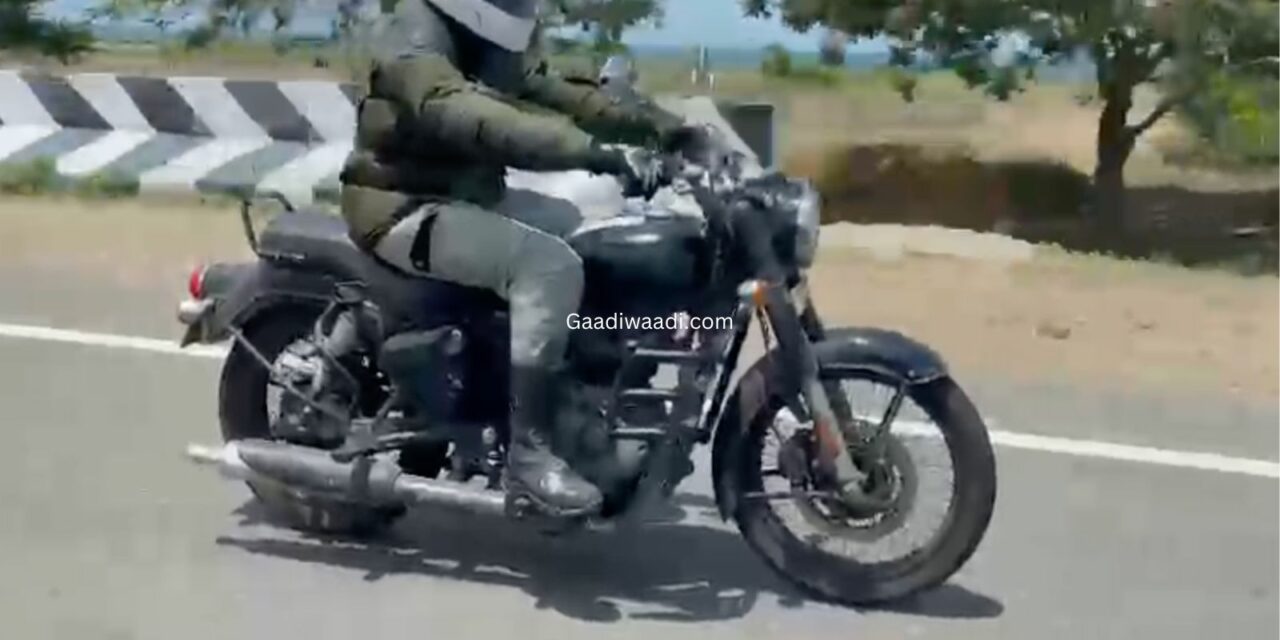 The new generation Bullet 350 has already been spotted testing multiple times in its near-production form. It could reach showrooms before the middle of 2023 and it will be one of the highlighting launches from the brand.

The flagship cruiser will likely be priced at around Rs. 4 lakh for the top-spec variant upon launch sometime next month. It made its global debut at the 2022 EICMA in Italy while the local premiere was hosted at the Rider Mania event in Goa in November. 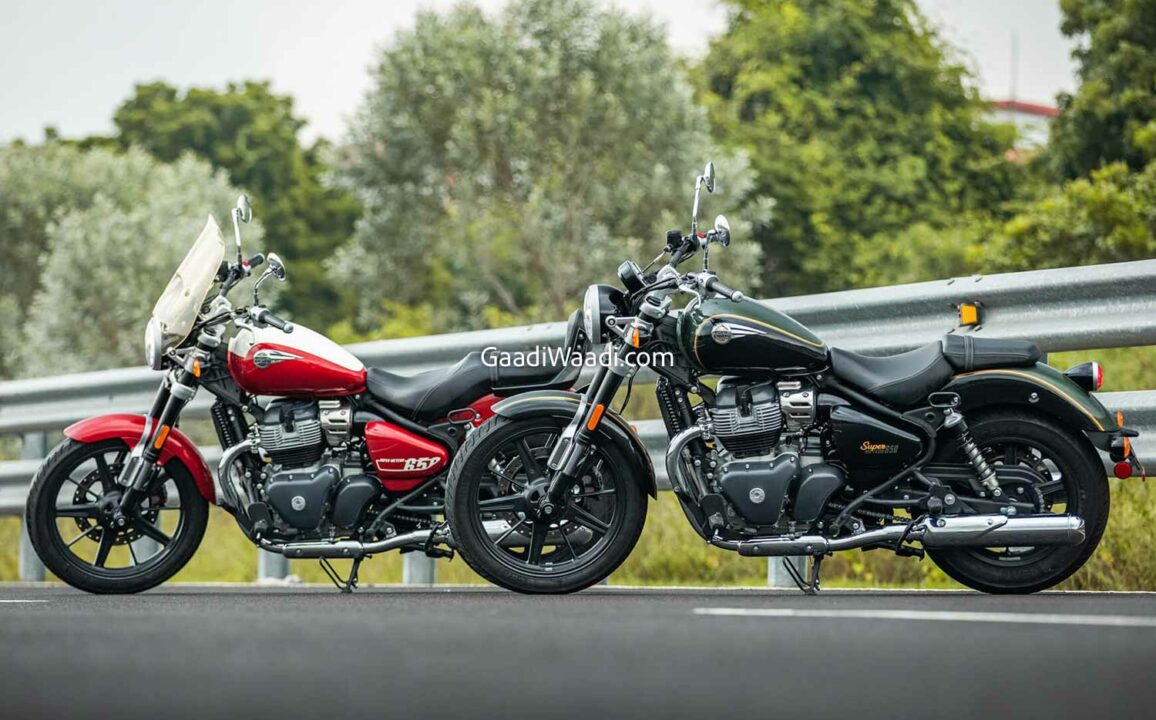 The Chennai-based manufacturer is developing at least five all-new 450 cc motorcycles based on a brand new platform and a liquid-cooled engine. The Himalayan 450 and a roadster 450 have already been caught testing but we do believe the former would be the first one to arrive in H2 2023 considering the popularity of the dual-purpose adventure touring segment. It will take on the KTM 390 Adventure and could produce around 40 bhp. 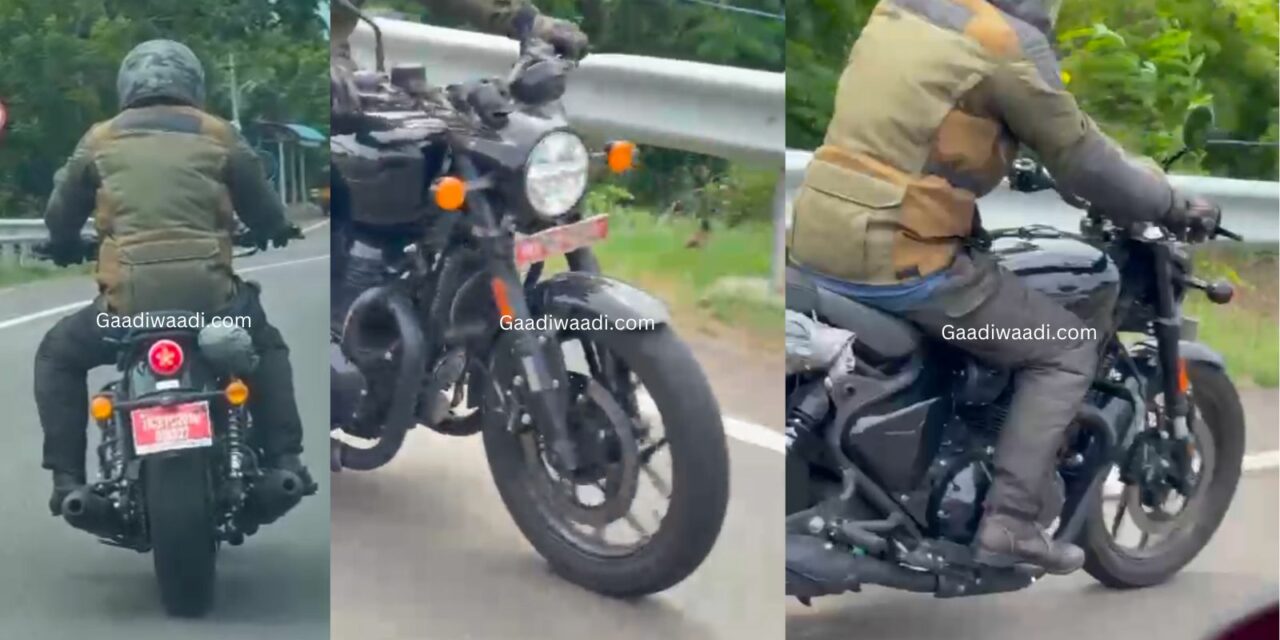 The SG650 concept was showcased at the 2021 EICMA show and the production model was expected to debut alongside the Super Meteor 650 but it did not happen. Thus, the likelihood of its domestic premiere is high towards the end of next year or in early 2024.