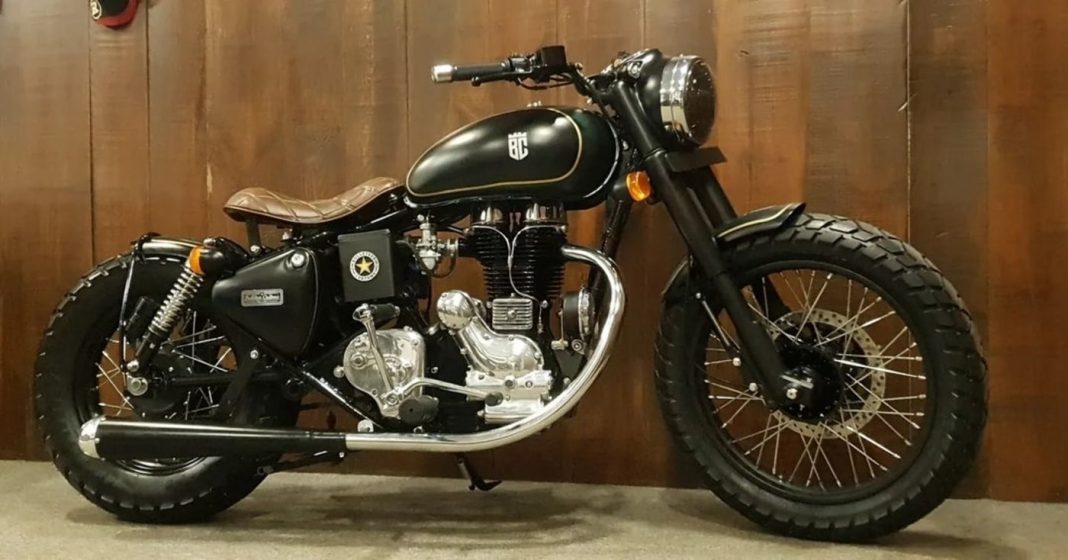 Royal Enfield is preparing to launch a host of new motorcycles over the next twenty-four months in the domestic market. At the EICMA 2021 show hosted in Milan, Italy, Royal Enfield will showcase the 120 Year Edition of the 650 Twins to celebrate the brand’s twelve decades of presence and the Super Meteor 650 cruiser will also likely make its debut there.

In the early stages of next year, RE is expected to introduce the road-biased version of the Himalayan known as the Scram 411 and it could be followed by the launch of the Hunter 350 and the production version of the Super Meteor. The scrambler-styled Hunter motorcycle is said to e internally codenamed J1C1 and it will reportedly spawn a more affordable sibling.

According to a report, Royal Enfield will bring in a stripped-down version of the Hunter with minimalistic body panels and it has been internally known as the J1C2. The other two motorcycles that could arrive by the end of 2022 are a bobber based on the new generation Classic 350 and an all-new generation of the Bullet 350 and it makes a lot of sense. 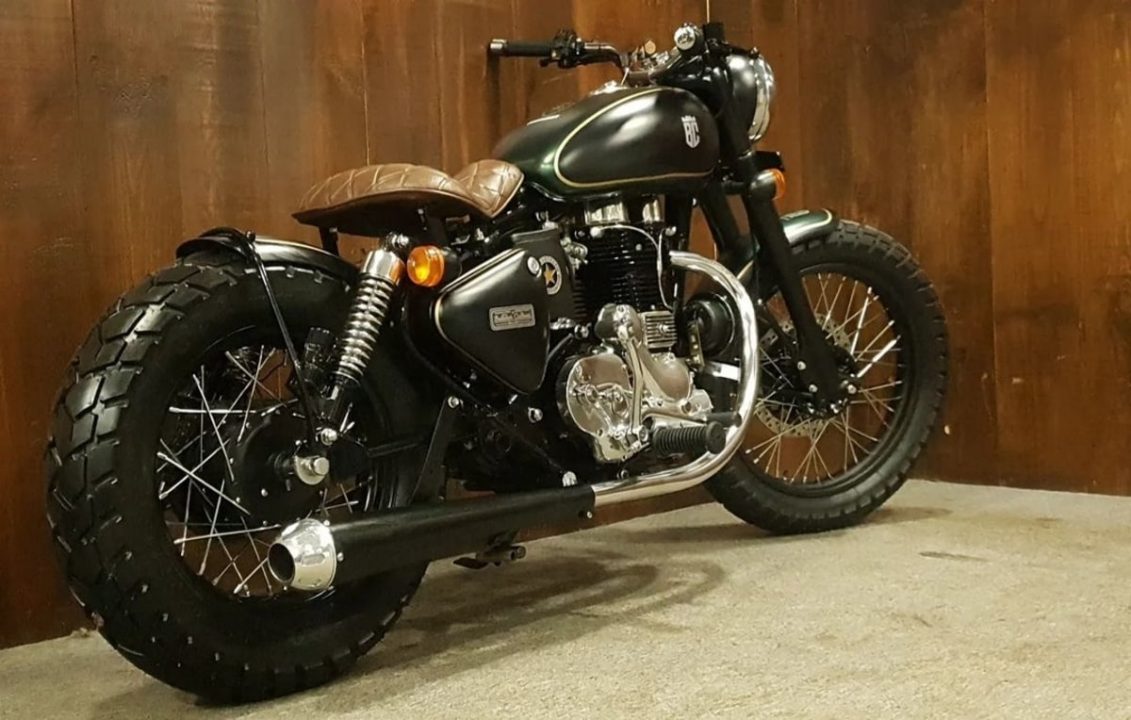 It will act as a replacement for the Bullet 350 and Bullet ES. All the upcoming 350 cc motorcycles will be based on the J series engine platform and get underpinned by the new twin cradle chassis that debuted in the Meteor 350 cruiser one year ago and the same architecture can also be found in the second generation Classic 350 that was launched in September 2021.

As for the performance, the same 349 cc single-cylinder fuel-injected air- and oil-cooled engine developing a maximum power output of 20.21 PS at 6,100 rpm and a peak torque of 27 Nm at 4,000 rpm. The powertrain is linked with a five-speed transmission. The upcoming Bullet 350 is expected to carry a retro styling with a round-shaped headlamp cluster and chrome accents.

The equipment list will likely comprise telescopic front forks, twin springs at the rear, disc brakes on both ends with single-channel and dual-channel ABS system, an analogue/digital instrument console, spoked wheels, upright handlebar positioning and so on.