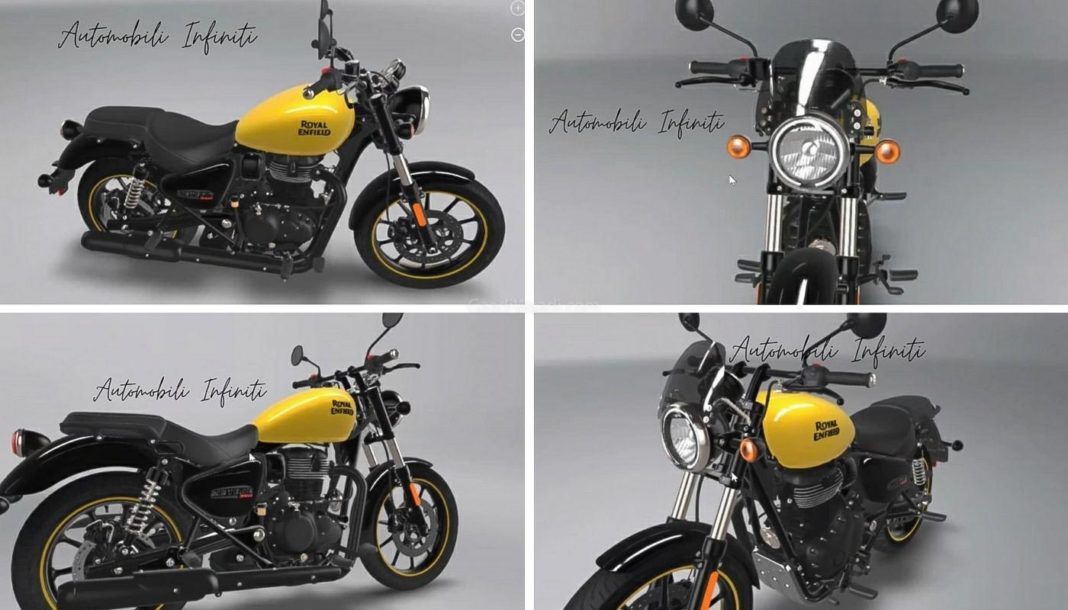 Royal Enfield is planning to go on full offense in the Indian market, as the Chennai-based two-wheeler manufacturer has plans to introduce a range of motorcycles in the next three to four years. Not only this, a spokesperson for the company has also revealed that it will be launching a new motorcycle each quarter for the aforementioned time period.

Dasari also confirmed that Royal Enfield will continue to operate in the mid-size motorcycle segments ranging between 250 and 750 cc. He revealed that there are five levels that the company has in this range, which includes a platform and then under the architecture there are different models. Within each model there are variants and each variant has unique colour trims and graphics and then there are limited editions. 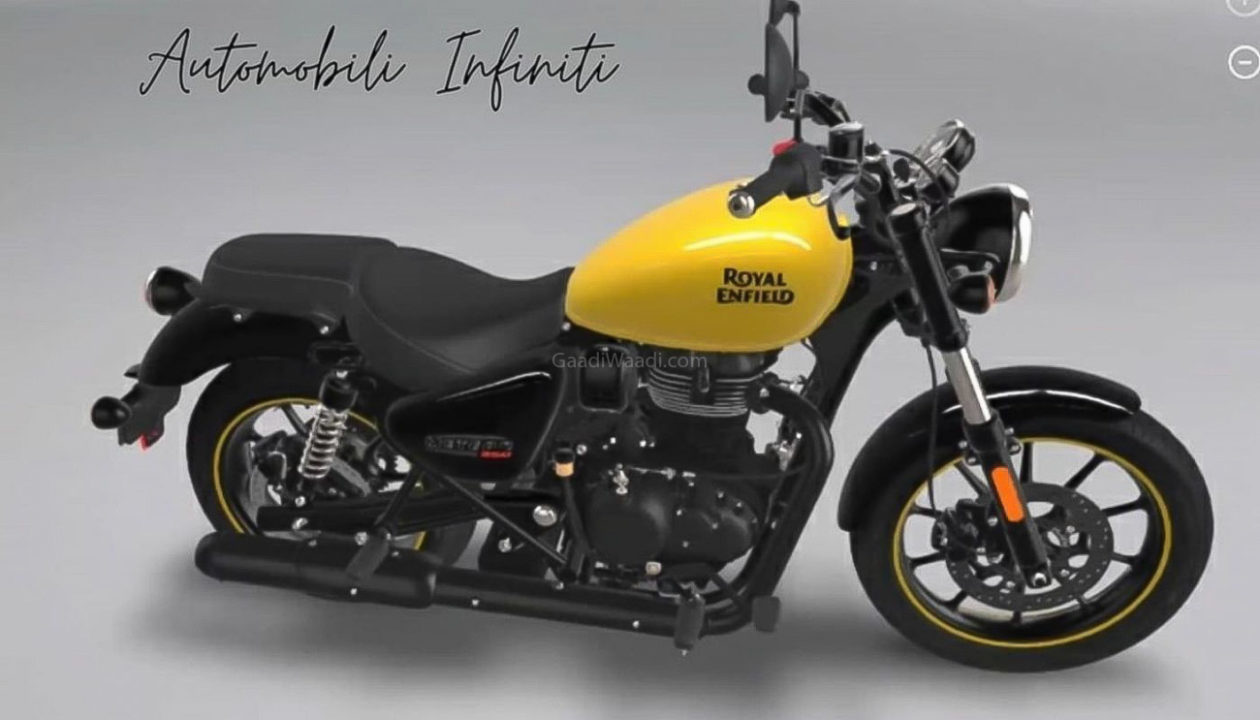 Until now, Royal Enfield has made use of same platform and powertrains for a range of its motorcycles, however, Dasari confirmed that things are going to change and Royal Enfield will have a “significant expansion in the product range“. The two-wheeler manufacturer is currently working on a new motorcycle called ‘Meteor 350’, which is expected to be based on a new J1D platform.

The Meteor 350 will replace the Thunderbird 350 in the motorcycle manufacturer’s Indian line-up, and will likely by powered by a new 350 cc engine, producing more power and torque than the outgoing bike. The Meteor will likely also be the first RE bike to be offered with Bluetooth and navigation functions, however, the manufacturer is yet to confirm the news.

We expect Royal Enfield to launch the Meteor 350 next month and more new motorcycles with better refinement, comfort and ergonomics are expected to follow in the upcoming quarters.