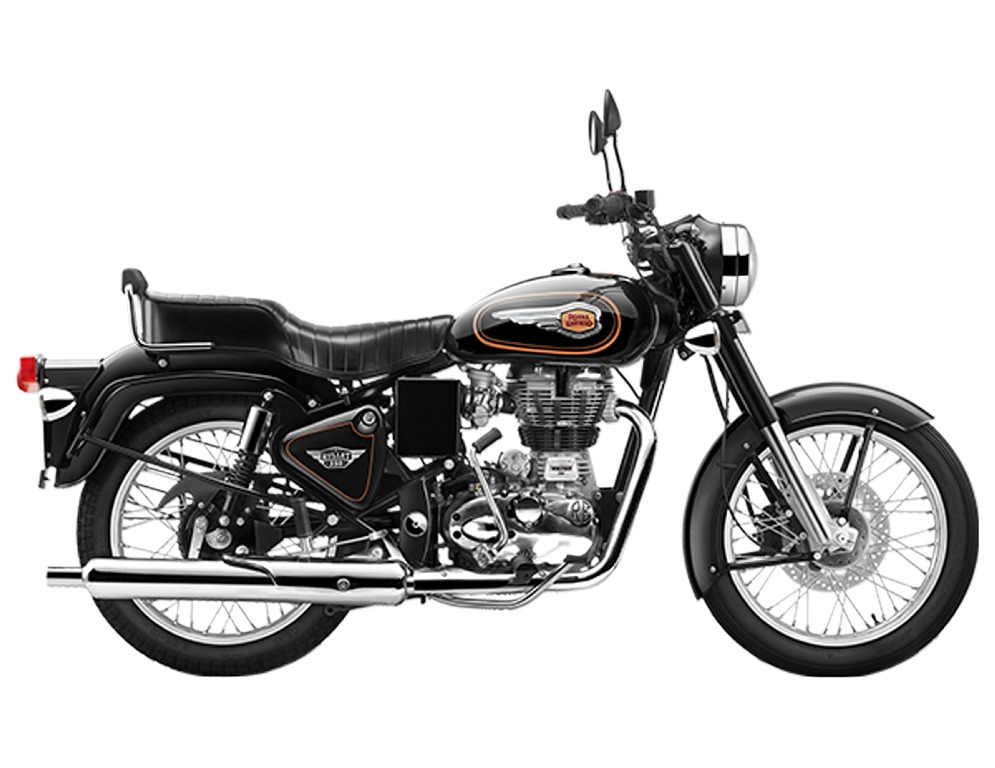 The Bullet 350 will also receive a dual channel ABS setup as well just like the Bullet 500 and will be priced Rs. 12-14,000 more than non-ABS variant

Royal Enfield has surely played all their cards right since their biggest rival Jawa stepped into the competition. RE not only launched two of their most anticipated premium motorcycles in India but also priced them aggressively as well. We had recently reported that RE is also offering zero down payment option as well for the customers.

But RE needs a special mention because they are surely one of the first Indian two-wheeler manufacturers who has almost equipped their entire range with the life saving dual channel ABS safety feature. That said, according to the recent report RE will be launching the Bullet 350 ABS in February 2019.

Royal Enfield has already launched the Bullet 500 ABS on January 10th priced at Rs 1,86,961 (ex-showroom Delhi), which makes it about Rs 14,000 more expensive than the non-ABS variant. Now just like the other motorcycles of its range the Bullet 350 too will also receive a dual channel ABS setup as well. 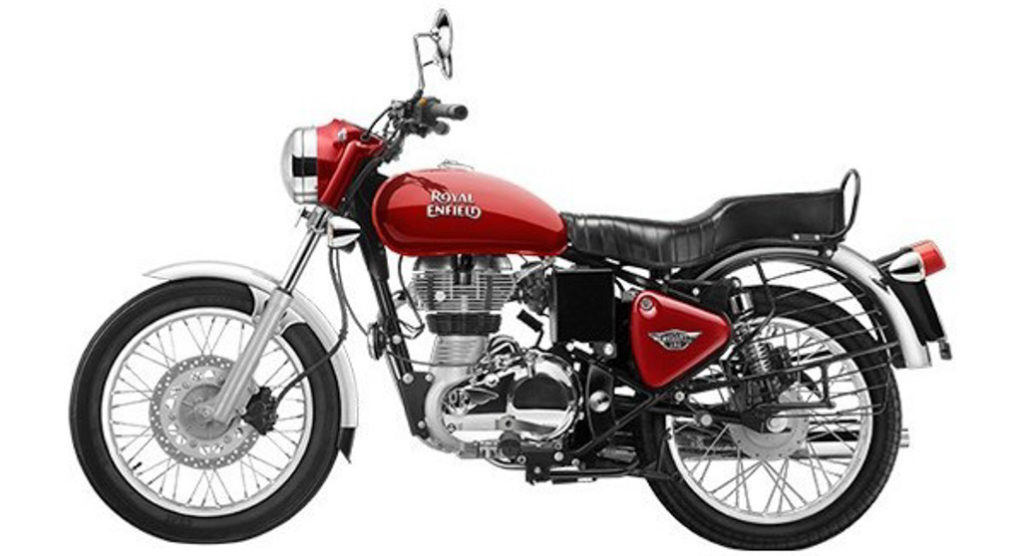 The motorcycle won’t be receiving any other mechanical changes though. The Bullet 350 will continue to be powered by the 346cc, single-cylinder air-cooled, Twinspark engine that delivers about 19.8 bhp of peak power at 5,250 rpm and 28 Nm of peak torque at 4,000 rpm. The engine is paired to a 5-speed gearbox.