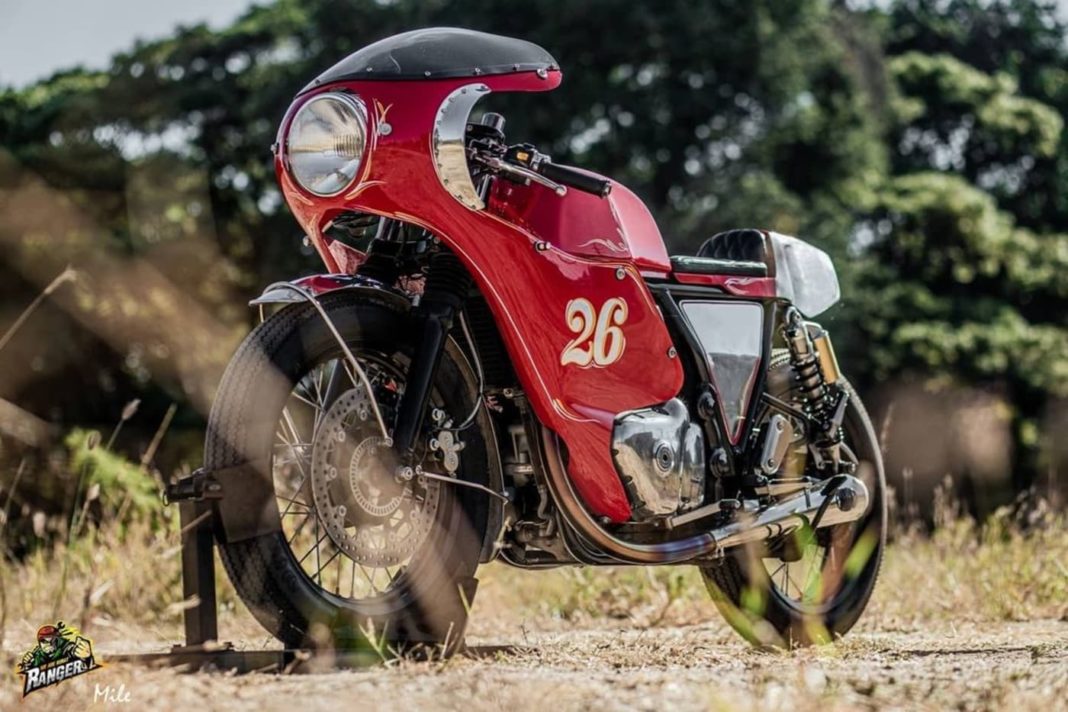 Royal Enfield will launch more models in FY2021-22 than ever before in the brand’s history, reveals CEO Vinod Dasari

Chennai-based Royal Enfield is planning to maintain its dominance in the premium motorcycle space in the Indian market, with a slew of new launches this fiscal year. Previously, the manufacturer had stated that it would be introducing a new model every quarter. Despite all the hardships the automobile industry in India is facing, Royal Enfield aims to follow through with this strategy, albeit with some delays.

Vinod Dasari, CEO, Royal Enfield, has stated that although the company won’t be able to squeeze in all the new launches it had originally planned, there a few “very big” models slated to go on sale soon. He also stated that the new models are ready for launch, but the manufacturer is waiting to see the supply chain status.

Currently, Royal Enfield has a massive backlog of orders, enough to keep the factories running for 2 to 3 months without any new bookings! The company wants to ensure that the new motorcycles would not suffer from a supply shortage upon launch. As such, RE could delay the new launches by around a month, but no massive changes are expected to the launch plans. 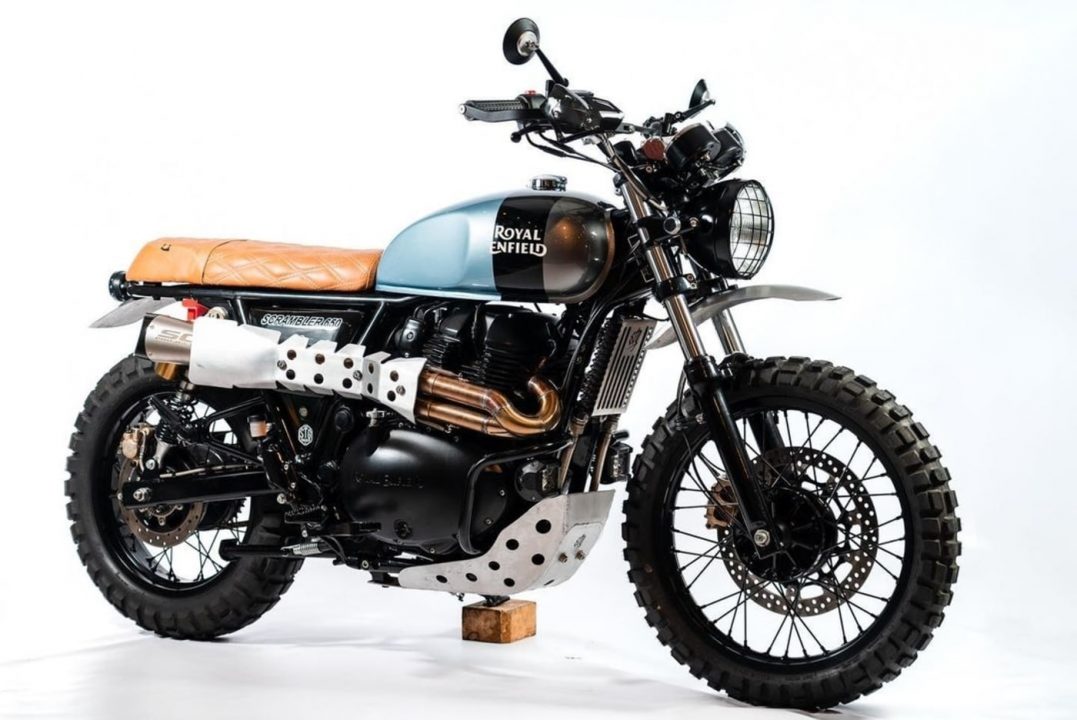 In November last year, Royal Enfield launched the Meteor 350 in the Indian market. In February of this year, the Himalayan was updated, and in March, the RE 650 twins (Interceptor 650 and Continental GT650) were also updated. The manufacturer is expected to launch the new-generation Classic 350 next.

The next-gen RE Classic 350 was recently spotted in production-ready form, and it is expected to launch in the coming weeks. It will be built on the new J-platform, which also underpins the Meteor 350. Other than that, a new 350cc roadster is also in pipeline, which is expected to be named ‘Hunter 350’.

The manufacturer is also working on two new 650cc models – a new cruiser (expected to be named ‘Shotgun’) and a classic roadster. Both these upcoming models will share their powertrain with the Interceptor 650 and GT650. Also, the brand recently filed trademark for a new name – Scram – which will likely be for a new scrambler-style motorcycle.