Royal Enfield introduced the ABS variant of Thunderbird 350 in December 2018 as all two-wheelers above 125 cc must come with ABS system as standard. The company has given a dual-channel ABS braking system. When compared to the non-ABS model, the new variant comes at a premium of Rs. 4,797 only. 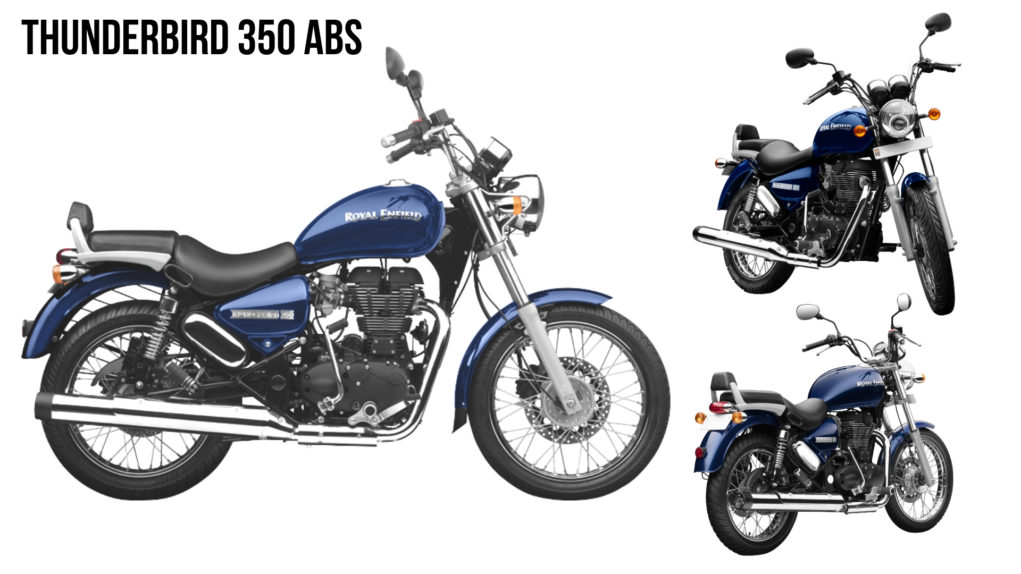 The recent workers strike at the Oragadam plant is affecting the production of the company and some reports indicate that production loss is around 3,000 units. The waiting period of most of the models is expected to increase because of the strike. This might affect the overall sales number of Royal Enfield for this month.

The Thunderbird 350 is powered by 346 cc single cylinder engine producing 19.8 bhp of power at 5,250 rpm and 28 Nm of torque at 4,000 rpm. This engine is mated to a 6-speed gearbox and the braking duties are handled by 280 mm disc at the front and 240 mm disc at the rear along with dual channel ABS system also.