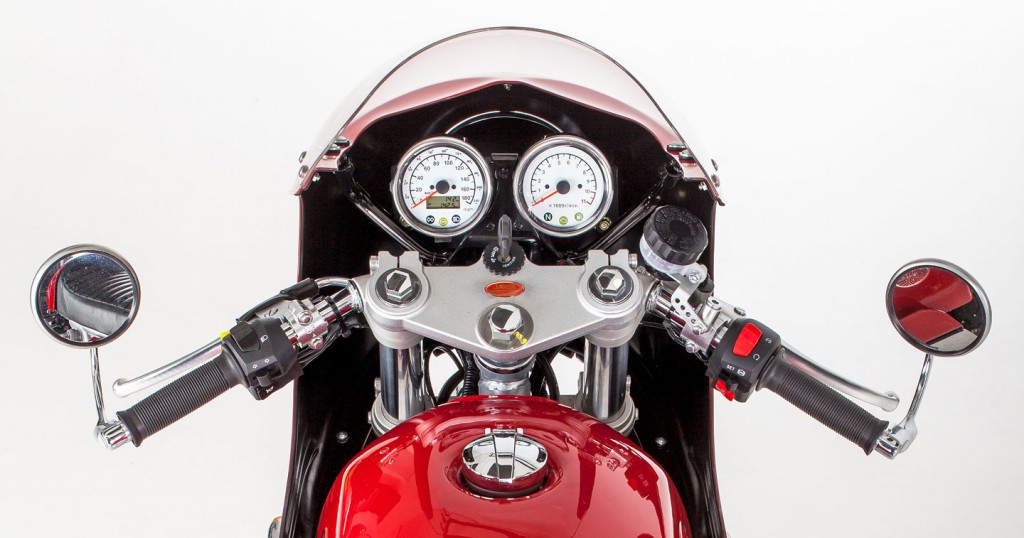 Jawa will soon launch its first product in the Indian market, It will target Royal Enfield 350cc bikes directly

The Jawa brand will soon make a comeback to the Indian market. The legendary name ruled the Indian roads for a long time but was eventually phased out due to the low demands. It will be soon launched in India and will take on the likes of Royal Enfield.

The Royal Enfield brand enjoys a huge popularity in the Indian market and does not have any direct competitors in the market. The arrival of the Jawa brand can be a major cause of worry for Royal Enfield. Here are the things that can be upsetting for Royal Enfield in India.

Jawa bikes in India would launch vintage design inspired bikes, just like Royal Enfield. Being the only player in the market right now, Royal Enfield charges a premium money from the customers for their bikes. Their most affordable Bullet 350 motorcycle is priced at 1.17 lakhs.

The Jawa motorcycles are expected to be priced very aggressively in the market too. Jawa will be launched by the Classic Legends, which is owned by Mahindra. The car manufacturer knows the market quite well and will price the Jawa in a way that it attracts the attention of the customers. We would see a price war coming up when the Jawa bikes are launched in the market.

The Royal Enfield customers are enthusiasts who love to be different on the road. They want to grab the attention on the road and love vintage, the old-school design of the bikes. It is something that pushes the Royal Enfield sales to the new heights. Well, Jawa Motorcycles will also target the exact same customer segment in India.

Even the Jawa bikes would come with a vintage body style and will target the youths who want to be noticed on the road. With with the same customers in target, Royal Enfield would surely feel a loss in the market share. But how much? Only time will tell that. 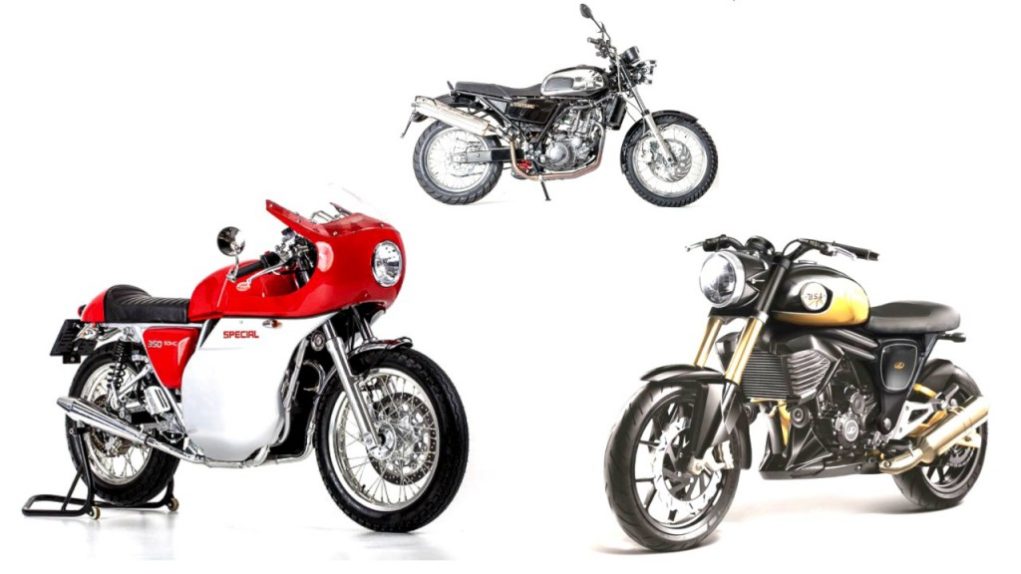 3. Jawa would be refined

Refinement is a major issue in the Royal Enfield motorcycles. All their bikes are powered by the thumping single-cylinder engines that are highly unrefined and are not smooth at all. Many customers who want to buy Royal Enfields but do not want a crude machine stay away from the Royal Enfield bikes.

Talking about the exhaust notes, even the Jawa bikes would get the twin-exhaust system, which is expected to produce a unique sound that would give a new identity to the Jawa bikes in India.

The Jawa bikes would use an engine based on the 300cc engine of the Mahindra Mojo, which is highly refined and gets ample power. With excellent power output and refinement level, the Jawa motorcycles would be a step ahead of the Royal Enfield bikes. 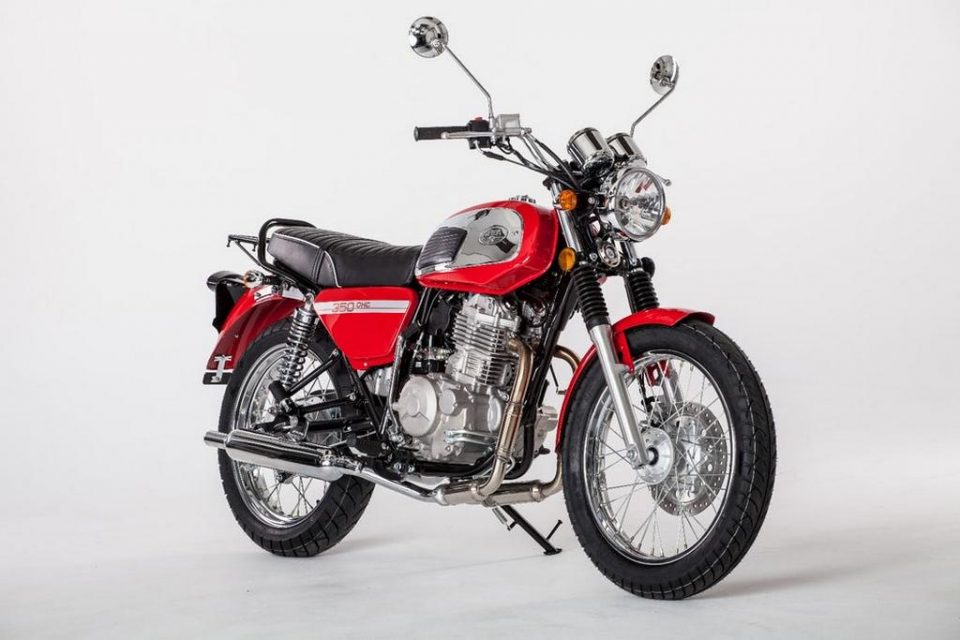 There is no doubt that the Royal Enfield brand has an extremely rich heritage. It is the oldest motorcycle manufacturer that is still in production. In India, the Jawa brand also has a rich heritage. Jawa bikes were sold as Yezdi in India initially. Ideal Jawa brand was set-up to manufacturer bikes right here in India with the official license from Jawa.

The Jawa bikes became immensely popular in the market and gave stiff competition to the likes of Royal Enfield and Yamaha RD series. However, over the time, the stricter pollution norms forced the Jawa bikes out of business in India in 1996. The brand enjoys an instant recognition in the Indian market, which could be a problem for Royal Enfield.

5. Easier to live with

The Royal Enfield bikes are great but every now and then, they throw tantrums on the owners. The Royal Enfield motorcycles are excessively heavy, which makes them difficult to handle, the engine leaks oil and the reliability is not top notch. The Jawa bikes would take the opportunity to offer a better product in the market. Jawa bikes are expected to be lightweight and easy to maintain, making them a top choice of the customers.