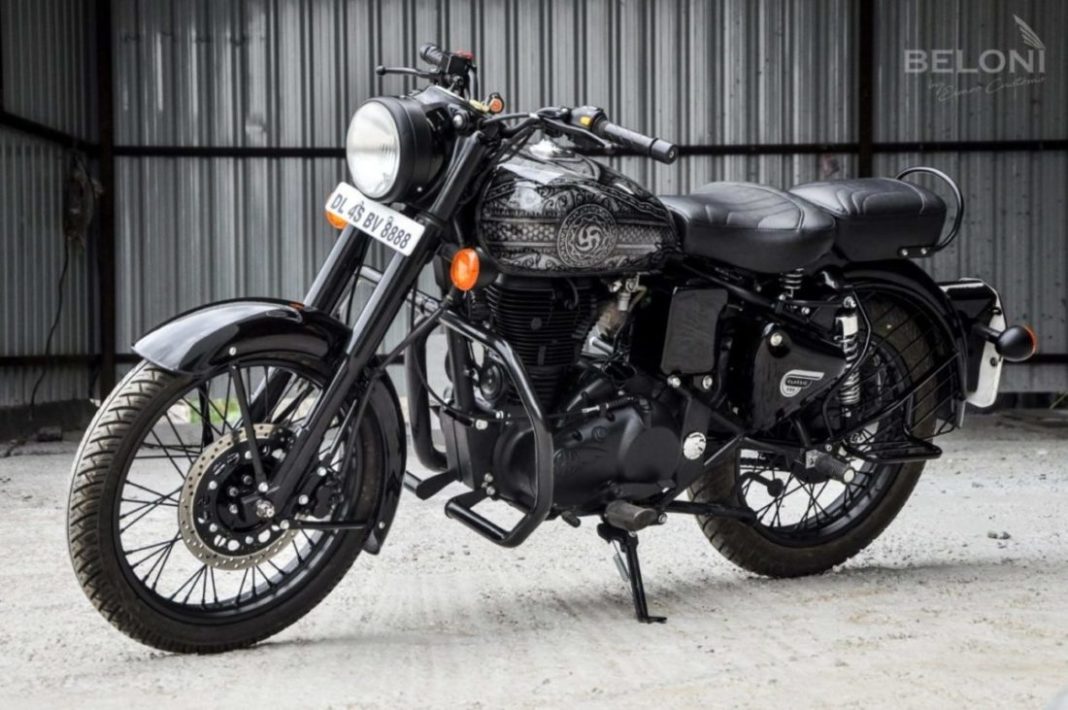 Royal Enfield managed to end September 2019 with a total of nearly 55,000 units. When compared to the same month last year, the homegrown two-wheeler manufacturer registered negative 21.70 per cent growth in the domestic market. Royal Enfield has indeed been taken aback by the sales crisis persisting in the industry for more than a year now as its volumes continue to plummet.

It was mainly due to the decrease in sales of the Classic 350 that has been responsible for the major chunk of monthly volume. In September 2019, Royal Enfield sold 29,376 units of the Classic 350 and resulted in a massive 33.27 per cent de-growth. The Electra and Bullet 350s faired decently last month though as they were the only models along with Himalayan to post positive YoY sales.

The Thunderbird 350 has been on a downward spiral and last month only 4,293 units were sold against 8,709 units with YoY decline of more than 50 per cent. Meanwhile, the Interceptor 650 and Continental GT 650 continued to put on a good show as 1,856 units were sold in September 2019. 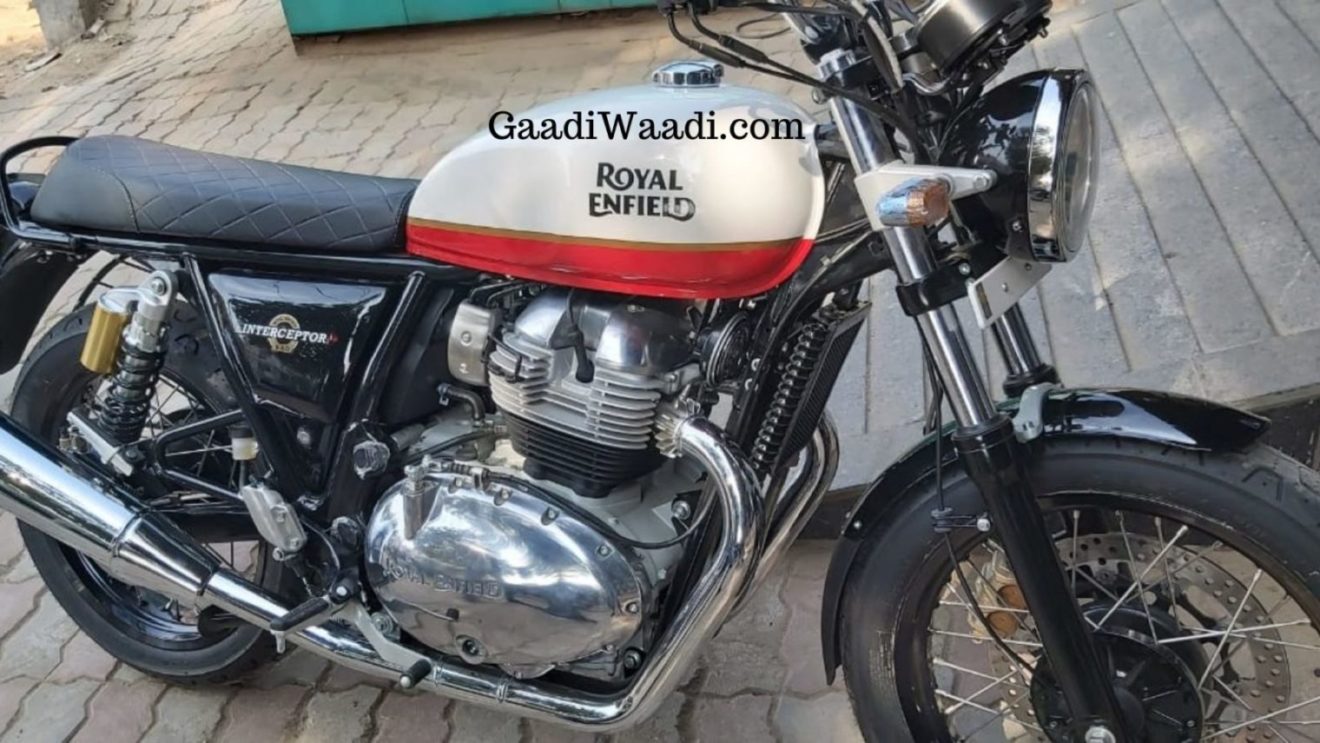 Their popularity is certainly increasing as the no-frills package and a highly aggressive price range have acted as the key selling points and we do hope more motorcycles would come out of the 650 cc platform. The Himalayan adventure tourer recorded a growth of 23.16 per cent last month as 1,404 units were sold against 1,140 units in September 2018.