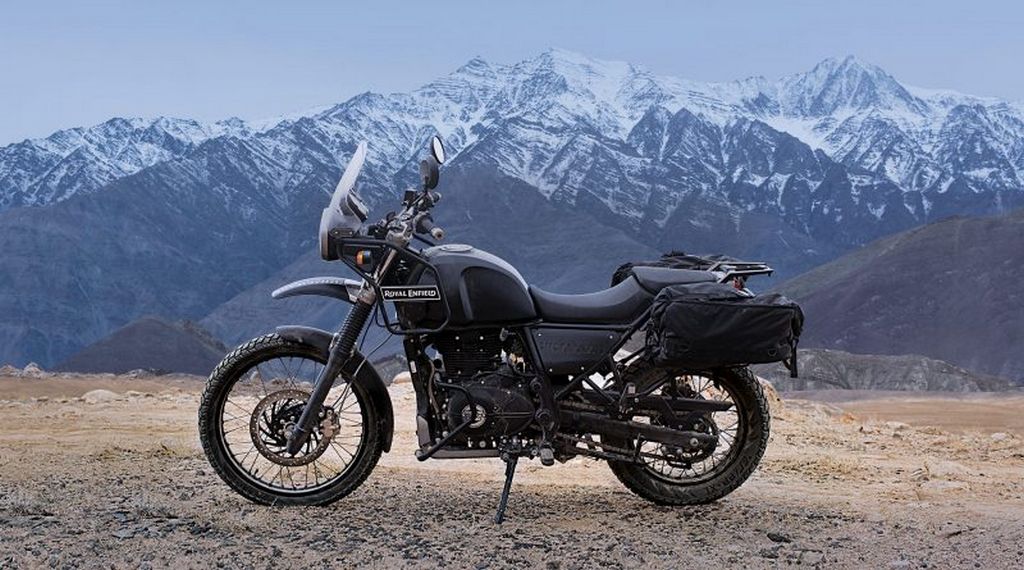 Royal Enfield is ready to re-enter the Brazilian market in 2017 with three of its offering. Initially, the company will sell Bullet and Continental GT from Q1 of next year in Brazilian market, while the Himalayan will be introduced later in H2. These motorcycles will be sold there as CBU at the initial stage, but later Royal Enfield plans to manufacture them locally.

The famous motorcycle manufacturer is ambitious about capturing a good share in global market. In an attempt to do so, the brand introduced its lineup to US market earlier this year. Now in Brazilian market, the company sees potential to grow as in the Latin American country there are demand for powerful and affordable motorcycles, which the Royal Enfield manufactures. All the three motorcycles for Brazilian market will follow the European model standard and they will get electronic fuel injection system. Apart from that, the ABS will be offered as an option. Speaking about the brand’s re-entering into Brazilian market, Mr. Arun Gopal, the head of international business, Royal Enfield has said, the company believes in Brazilian market’s potential and it wants to grow in the market in a sustainable way.

Mr. Gopal also confirmed that, the brand will eventually set up an assembling plant in Brazil at later stage. But before that, it will open new stores first. Among other Latin American markets, Royal Enfield is present in Colombia since 2014. For the Brazilian market, it has not revealed any sales target however. Royal Enfield Himalayan is the latest motorcycle from the brand, which has been built for those customers who seek a motorcycle for off-roading purpose. In Brazilian market this model could prove to be a successful one. Apart from that, the Continental GT and Bullet, both being widely popular models with their old-school design have chance to impress the customers in the country.