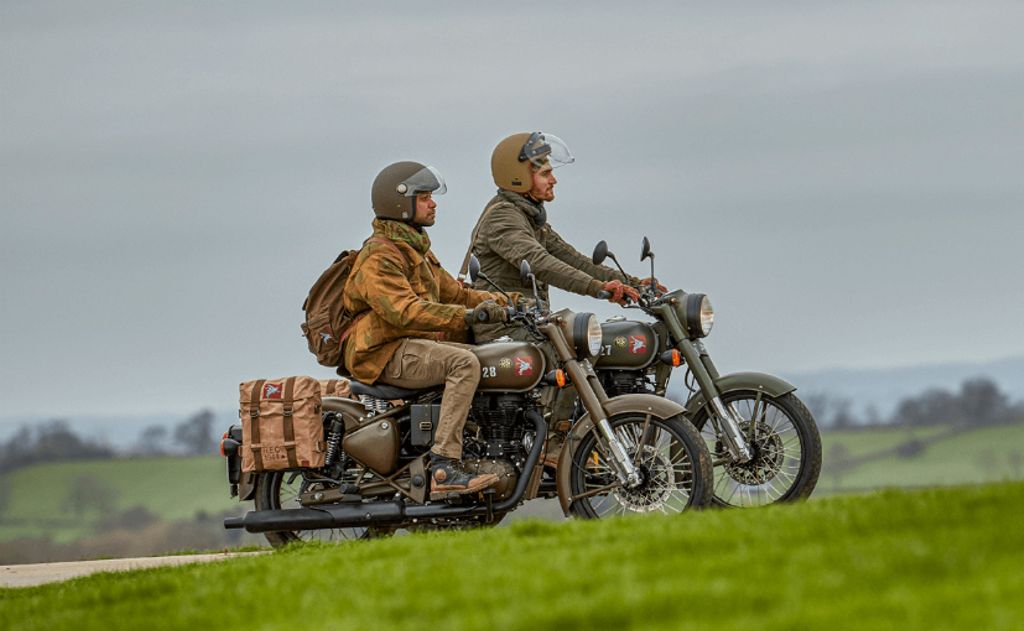 Succumbing to the anger of Classic 500 Pegasus customers, Royal Enfield has offered 3 options to the protesting owners

Most of you would remember that the launch of the Royal Enfield Classic 350 Signals angered many owners of the limited edition Classic 500 Pegasus. The reason behind this is the similar styling of the much cheaper Signals model and its dual-channel ABS system, which is something that’s not available on the costlier Pegasus.

Soon, the owners of the Royal Enfield Classic 500 Pegasus started protesting against the launch of the Classic 350 Signals. Some of them even threatened to dump their motorcycles in the garbage and post photographs online in protest.

Finally, in a bid to pacify the angry owners, the company has come up with multiple solutions. There are a total of three options that Royal Enfield is offering to Pegasus customers. The company is willing to buy back the motorcycle. In fact, it will even pay the entire money back to the customer.

The second option is that the owner can return the Pegasus and take any other Royal Enfield motorcycle. The company will also refund the entire difference in amount. In case the owner is not willing to do any of the above, he can claim and an extra year of free warranty along with 2 extra free services. He will also receive a free helmet.

Interestingly, it’s being reported that the Royal Enfield Classic 500 Pegasus owners are still unhappy about the company’s false marketing and misleading tactics. They are really annoyed by the fact that their motorcycles lost all its value after the launch of a similar looking model that is cheaper.

Also, the customers are unhappy about the lack of ABS on their motorcycles. Like we said, the Signals came with ABS in spite of a lower price tag. To add insult to the injured, the Royal Enfield Classic 500 Pegasus sold in UK, USA, Australia, Argentina, and European came with dual-channel ABS.