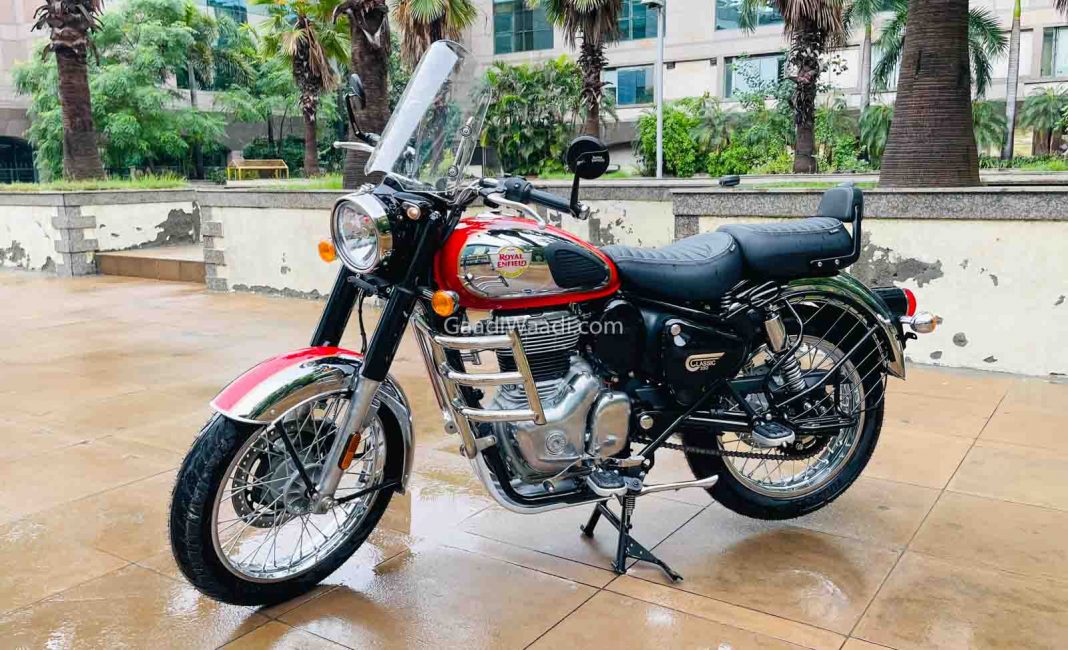 Royal Enfield finished fifth in the overall two-wheeler manufacturers’ sales standings as 76,528 units were sold against 40,611 units during the same period last year with a YoY volume increase of 88.4 per cent. The Chennai-based brand garnered a market share of 4.85 per cent as against 2.62 per cent with a YoY gain of close to 2.24 per cent.

The Classic 350 was the most sold motorcycle within the brand’s domestic portfolio as 31,791 units were registered against 19,728 units during the same period last year with a YoY volume increase of 61 per cent. The latest generation Classic made its market debut last year and it has been well received by customers.

The Hunter 350 was introduced in the local market only a few months ago and it carries an aggressive starting price of Rs. 1.50 lakh (ex-showroom). The retro-themed motorcycle is available in a total of three variants namely Retro, Metro and Metro Rebel. It derives power from the 349 cc single-cylinder SOHC air- and oil-cooled engine. 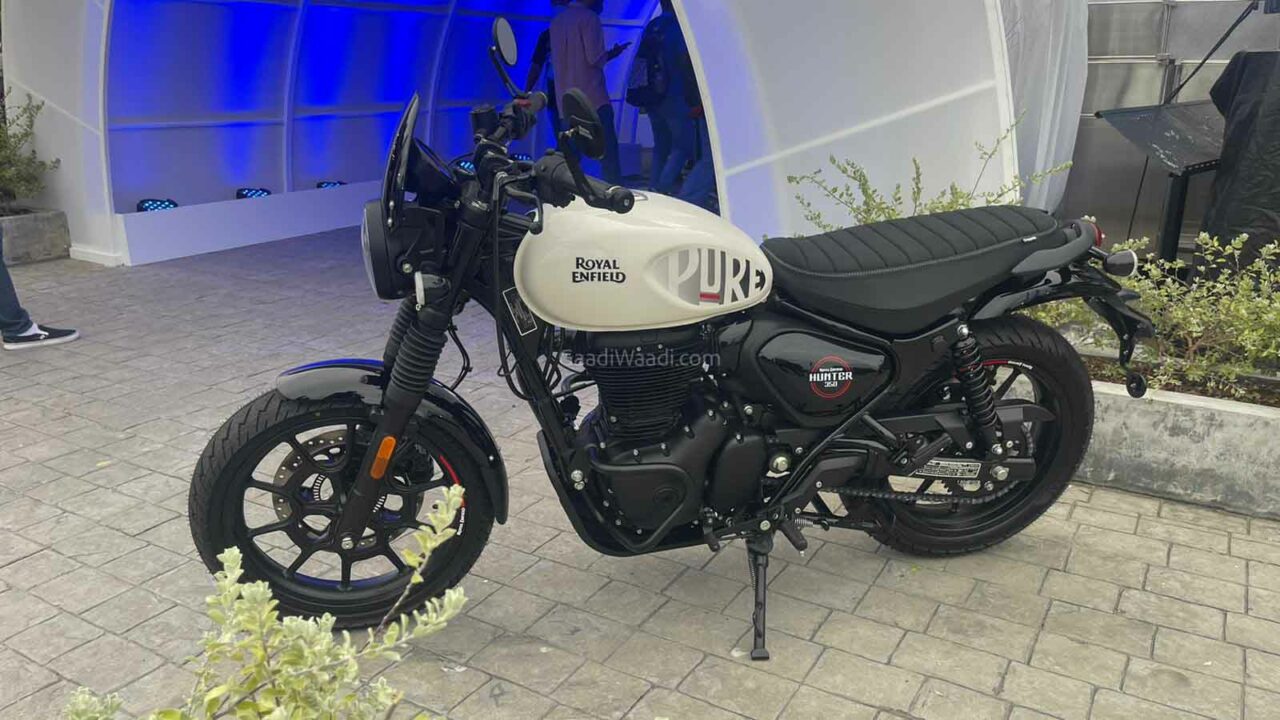 It is underpinned by the same double cradle chassis as the Meteor 350 and Classic 350. The Meteor 350 cruiser finished in the third position with 10,353 unit sales as against 7,851 units during the corresponding period in 2021 with a YoY volume increase of 32 per cent. It is one of the top sellers for Royal Enfield in the international markets as well.

The flagship Super Meteor 650, which made its local debut a few days ago, has several commonalities with the Meteor 350 and it will be launched in January 2023. The Bullet 350 finished in the fourth position with 8,755 units as against 5,822 units during the same period in 2021 with a YoY positive sales growth of 50 per cent. 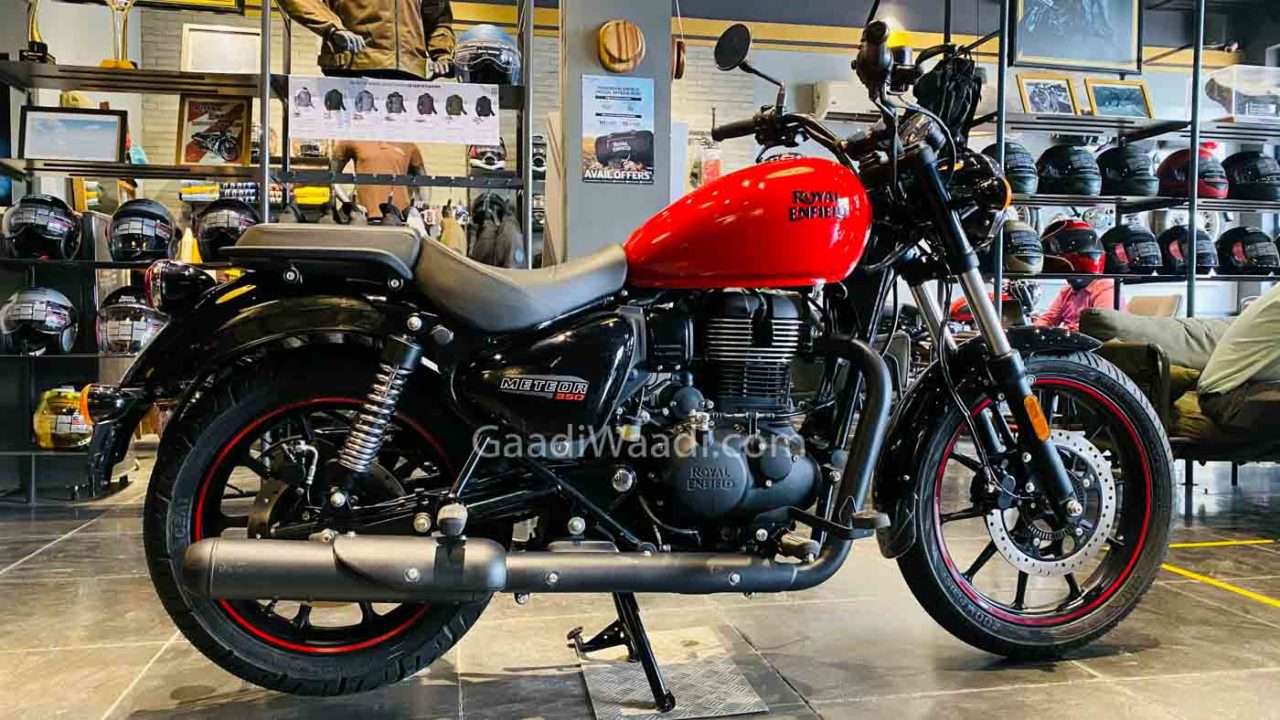 The new generation Bullet 350 is expected to be launched in early 2023. The Bullet Electra finished in the fifth position with 4,575 units against 2,246 units with a YoY growth of 104 per cent. The Himalayan dual-purpose adventure tourer and 650 Twins (Interceptor 650 and Continental GT 650) ended up sixth and seventh respectively.