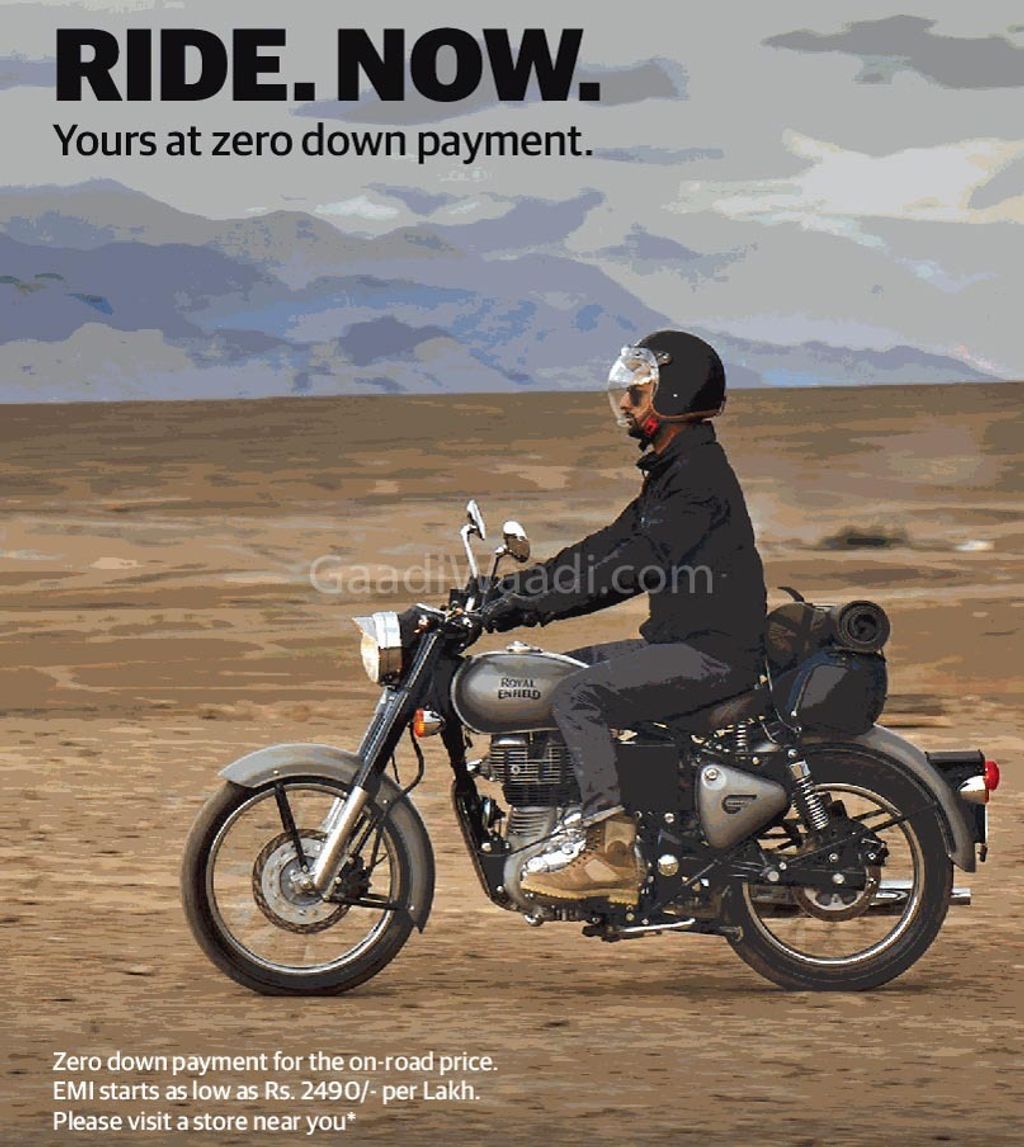 Royal Enfield has launched a zero down payment scheme for its two-wheelers which is available for any bank account holders. Royal Enfield is offering their customers an option of hundred percent finance on their entire range.  Under this new scheme, the customers will be able to take home a new Royal Enfield motorcycle by paying just the processing fees and the stamp duties for the loan.

Having posted a constant growth month after month throughout the year 2018 the Indian two wheeler manufacturer ended the year with a bitter note. Royal Enfield witnessed a drop of four percent in domestic sales in November 2018. 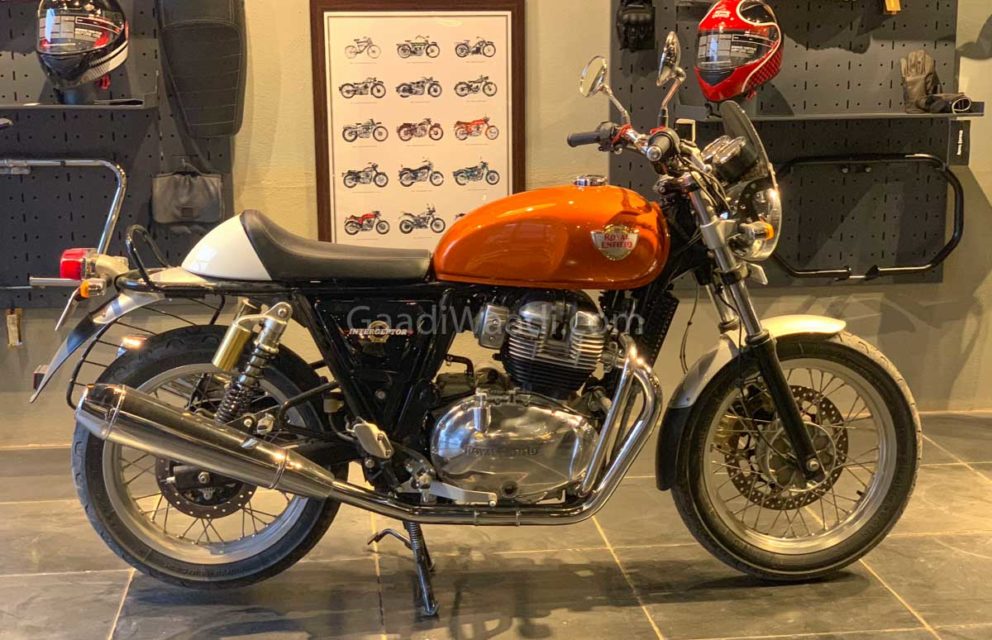 However, The 650 twins have helped them register a hefty growth of 41 percent in International sales last month. RE managed to ship a total of 2,252 units in December 2018 compared to 1601 units in the same time last year. Hopefully, the new zero down payment scheme will also help attract some more attention and draw the customers towards them.

Currently, Royal Enfield motorcycle lineup consists of the Standard 350 and 500, Classic 350 (including signals and Redditch edition)and 500 (including chrome, stealth black, pegasus, and squadron blue variants) Thunder 350 and 500, Thunderbird 350X and 500X variants, Himalayan and the recently introduced 650 twins. RE is also one of the first two-wheeler manufacturers who has updated almost their entire motorcycle range with a dual channel ABS safety feature before the April 2019 deadline.