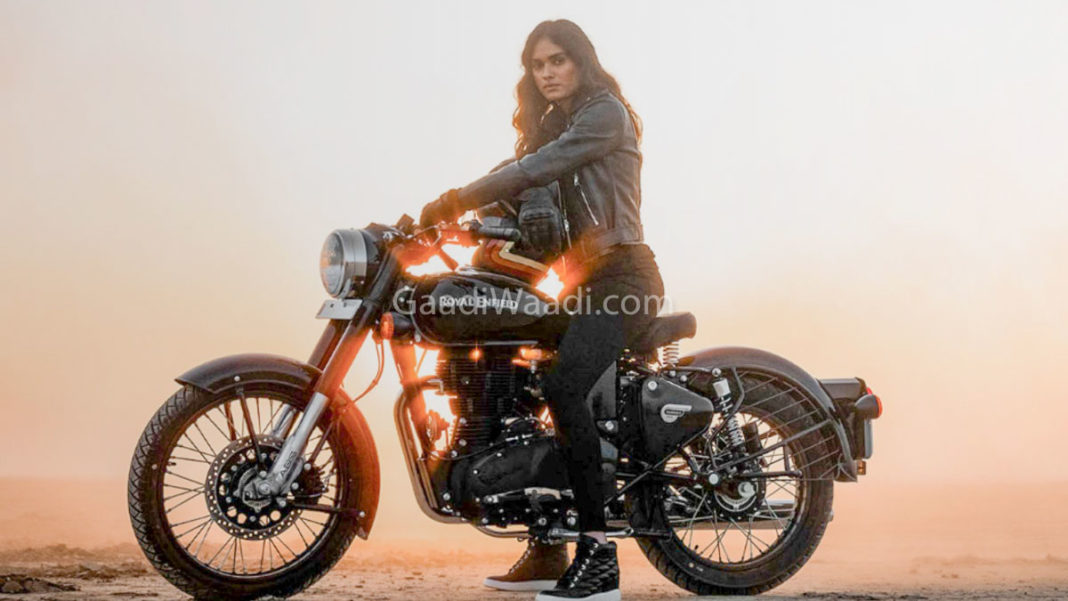 Royal Enfield finished February 2020 as the fifth most sold two-wheeler manufacturer in India as a total of 61,188 units were sold against 60,066 units during the same month last year with year-on-year sales increase of 1.9 per cent. RE was the only other mainstream brand that had posted positive sales growth last month alongside Suzuki.

In the two-wheeler space that saw nearly 20 per cent YoY decline, Royal Enfield’s sales tally was nothing short of impressive as it finally got in the groove after months of positing huge volume drops. This was mainly due to the rise in numbers of the popular Classic 350 as 41,766 units were retailed against 37,862 units during the same month in 2019.

The Classic 350 posted 10 per cent sales increase as well and it headed the Bullet 350 Twin Spark’s sales tally within the brand’s range. It registered 10,589 units last month as against 12,714 units in February 2019 with 17 per cent sales fall. The Bullet Electra Twin Spark, on the other hand, ended up third with a total of 3,695 units. 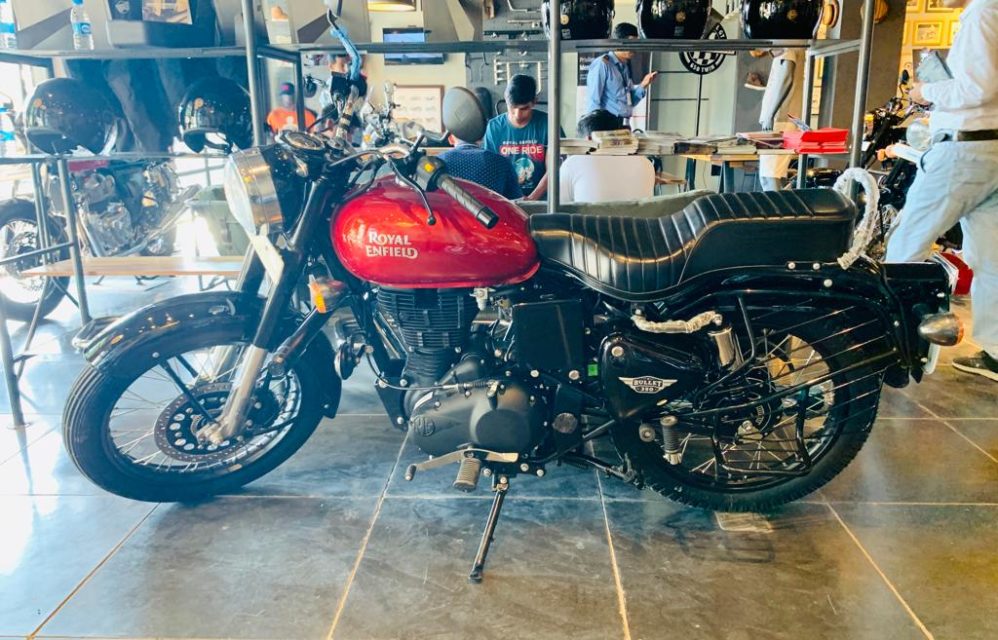 It recorded a sales increase of 100 per cent as 1,848 units were sold during the corresponding period twelve months ago. The Thunderbird 350 garnered 830 unit sales as against 4,298 units during the same month in 2019 with a huge decline of 81 per cent. The Himalayan adventure tourer was again well received with 116 per cent sales increase.

The homegrown bike maker registered 2,165 units of the Himalayan against 1,001 units. The total sales of the Interceptor 650 and Continental GT 650 have been increasing seemingly every month and February 2020 was no different as 2,080 units were retailed. This led to 44 per cent sales jump as only 1,445 units were sold during the same month last year. 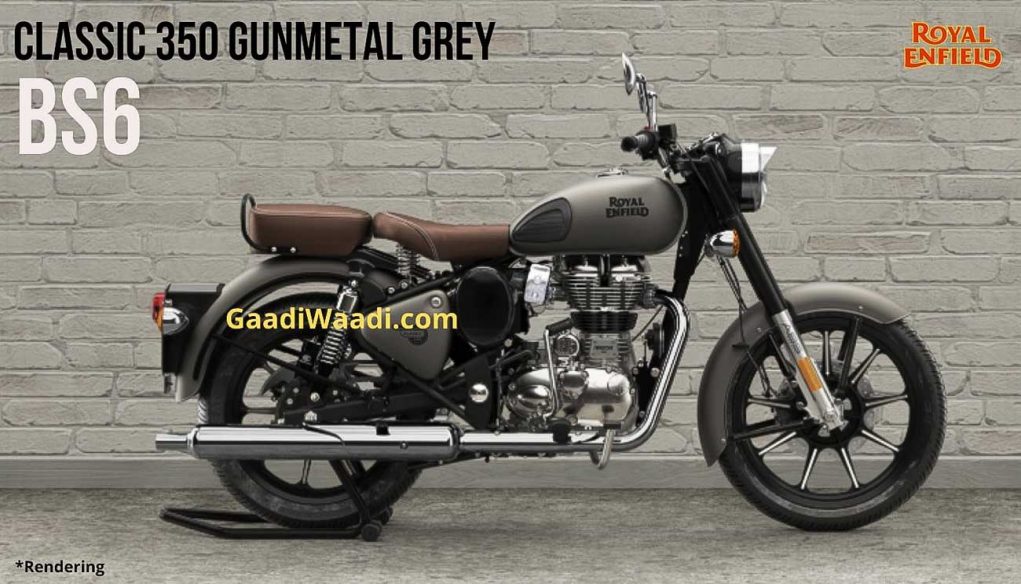 The sales of the 500 cc Thunderbird, Classic and Bullet have been on the dip as they are discontinued. Royal Enfield has finished selling its BSIV stocks and the 500 cc models won’t make a comeback as the new generation versions of the trio are in the pipeline for launch later this year with a brand new engine.