Royal Enfield finished in the fifth position in the two-wheeler manufacturers’ sales charts for the month of January 2021 as 64,372 units were sold against 61,292 units during the same period last year with Year-on-Year volume growth of 5 per cent. The brand garnered around 4.5 per cent market share – almost the same as in January 2020.

The Classic 350 continued to be the most sold motorcycle within Royal Enfield’s range last month as 40,872 units were sold against 40,834 units during the corresponding month in 2020 with almost flat growth. The Bullet 350 finished in the second position with 11,570 units last month as against 9,559 units in January 2020 with a 21 per cent volume increase.

At third came the Bullet Electra Twinspark as 5,431 units were posted in January 2021 against 5,869 units during the same period in 2020 with 7 per cent negative sales growth. The Meteor 350 entered the domestic market only a few months ago replacing the Thunderbird 350 and it has been well received amongst customers.

Offered in a total of three variants namely Stellar, Fireball and Supernova, the Royal Enfield Meteor 350 uses a revised 349 cc single-cylinder engine producing 20.2 bhp and 27 Nm and is paired with a new five-speed transmission. The new generation Classic 350, likely launching in the coming months, will be underpinned by the same dual downtube chassis. 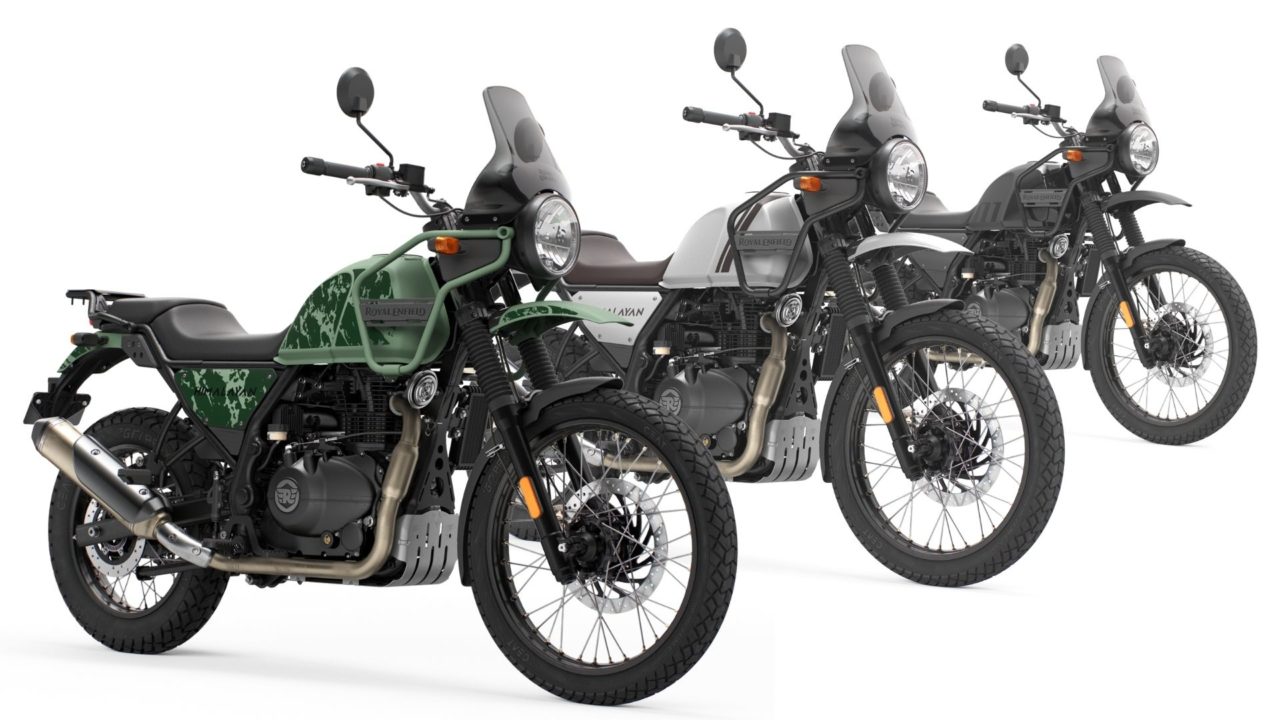 It will be equipped with the same 349 cc air-cooled engine as the Meteor 350 and the mechanical underpinnings will be present in the upcoming Hunter roadster as well. Last month, the Interceptor 650 and Continental GT 650 combined to record 1,392 units as against 1,176 units in January 2020 with an 18 per cent volume increase.

The 650 range will also see an expansion as a cruiser and a roadster based on the 650 Twins will arrive in the near future. The former is expected to go on sale before the end of this year in India. Recently, the Himalayan adventure tourer received 2021MY updates with three new colour schemes, tripper navigation system and other minor changes.

It posted just 34 units last month and its volumes will improve in the due course as the deliveries of the 2021 version have commenced.