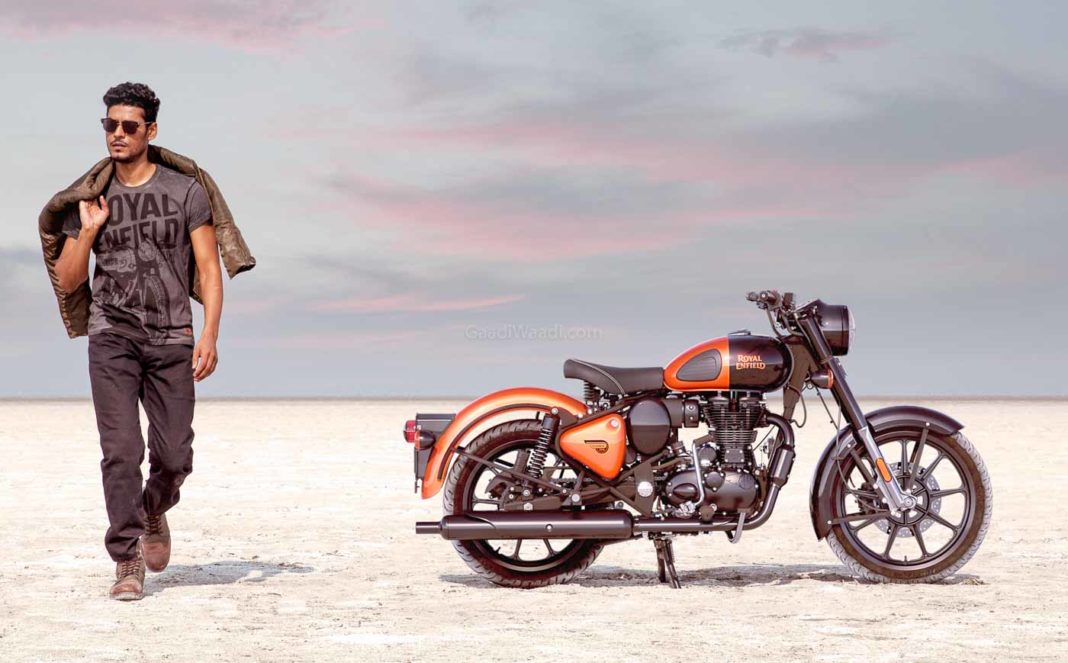 Chennai-based Royal Enfield has announced a price hike in January 2021, which has affected all motorcycles except the Himalayan

Royal Enfield is the most popular premium motorcycle brand in India, specialising in 350cc to 650cc bikes. The company has hiked the prices of its motorcycles this new year, much like many other two-wheeler manufacturers in our market, like Bajaj, KTM, Husqvarna, Hero, Kawasaki, TVS, etc.

The Royal Enfield Bullet 350 and 350X models see an increment of a mere Rs. 185 on their ex-showroom prices. On the other hand, the Classic 350 has undergone a significantly higher price hike of between Rs. 2,117 to Rs. 2,290, on the single-channel as well as dual-channel variants.

Interestingly, the Himalayan was safe from the price hike, perhaps because the updated 2021 model is about to arrive in the market soon, and prices are bound to increase then. Royal Enfield will add tripper navigation system to it, and the bike will sport minor changes to the frame. 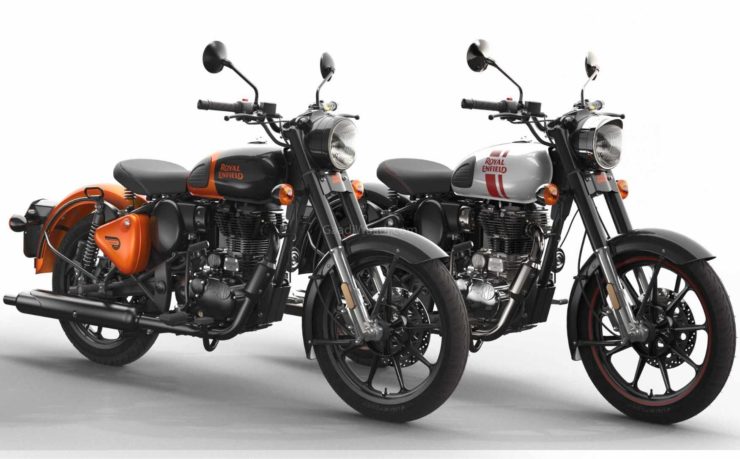 The recently-launched Meteor 350 hasn’t been spared from the increase in prices though. The motorcycle now costs from Rs. 1.79 lakh to Rs. 1.94 lakh, sporting a hike of between Rs. 2,927 to Rs. 3,146 on all three variants – Fireball, Stellar, and Supernova.

Royal Enfield’s 650 twins have also been affected by the hike. The price of the Interceptor 650 has increased between Rs. 2,989 to Rs. 3,220, while that of the Continental GT650 has seen an increment of Rs. 3,166 to Rs. 3,378. This is despite the switch from Pirelli Phantom Sportscomp tyres to CEAT Zoom Cruz F rubber. 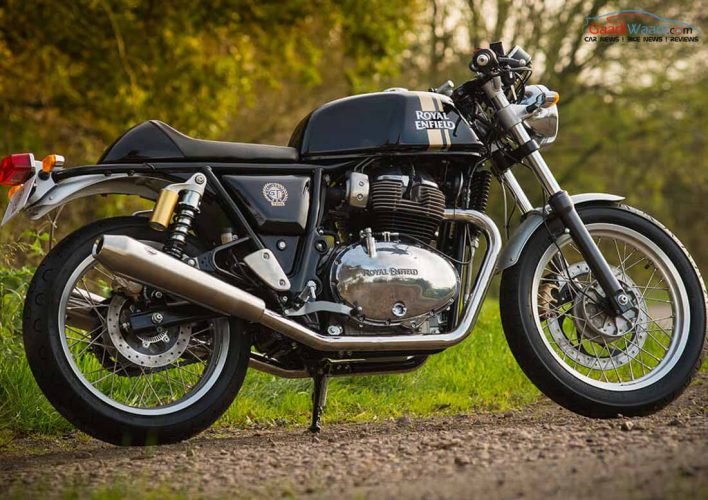 Apart from the updated Himalayan, Royal Enfield has a few other products in the pipeline. The next-generation Classic 350 is expected to arrive in the coming months, and a 650cc cruiser and Interceptor 350 are also in the making, expected to launch sometime later. The manufacturer has a packed schedule for the next 7 years, with one new launch planned for every quarter.

*All prices mentioned are ex-showroom