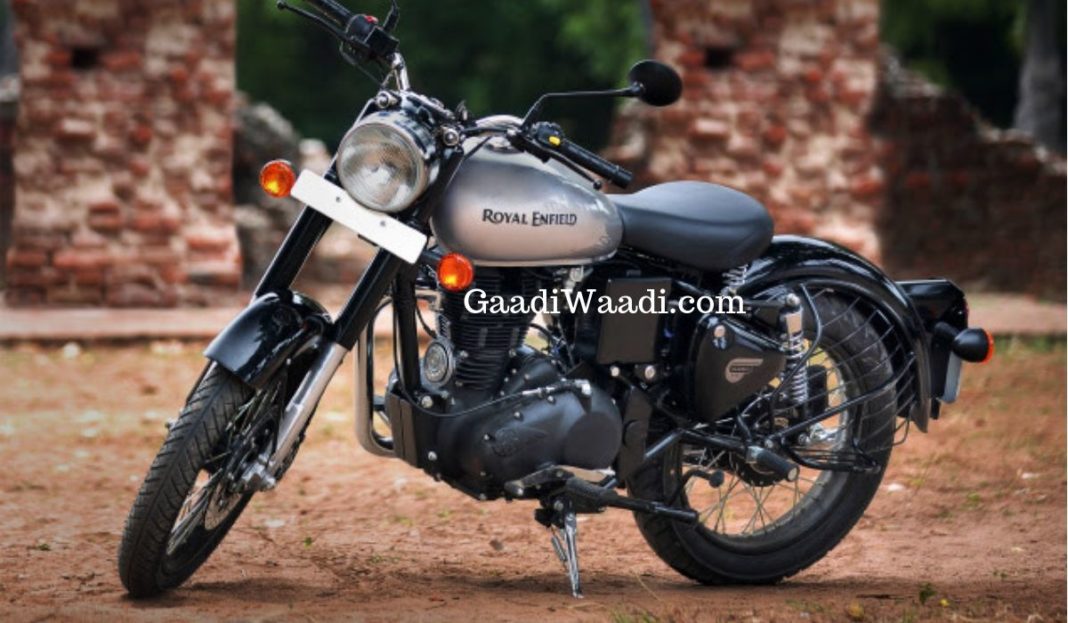 Royal Enfield recorded a Year-on-Year sales de-growth of 13% in the first month of 2020, but exports grow

Royal Enfield has upgraded four of its bikes to comply with the stringent BS6 emission norms already, but the transition is proving to be a difficult affair for the homegrown manufacturer. RE registered a total sale of 63,520 units in the month of January 2020, which is 13% lower than the 72,701 units the brand was able to sell in the same month in 2019.

The majority of the sales numbers for Royal Enfield come from motorcycles with an engine capacity under 350 cc, which includes the Bullet 350, Classic 350, Thunderbird 350 and Thunderbird 350 X. RE sold 59,200 units of these bikes last month, which resulted in a 12.83% decline in YoY sales, as the manufacturer sold 67,915 units in January 2019.

On the other hand, the Chennai-based manufacturer sold 4,320 units of bikes with engine capacity over 350 cc last month, which include Bullet 500, Classic 500, Thunderbird 500, Thunderbird 500X, Himalayan, Continental GT 650 and Interceptor 650. This has resulted in a 9.74% de-growth in sales as compared to the same month in the previous year.

The manufacturer previously confirmed that it will not be upgrading the 500 cc bikes to be BS6-compliant, and will completely phase out the Bullet 500, Thunderbird 500/500X and Classic 500 from the country, once the BS6 emission norms come into effect on April 1, 2020. However, the 500 range will continue to be sold across all international markets.