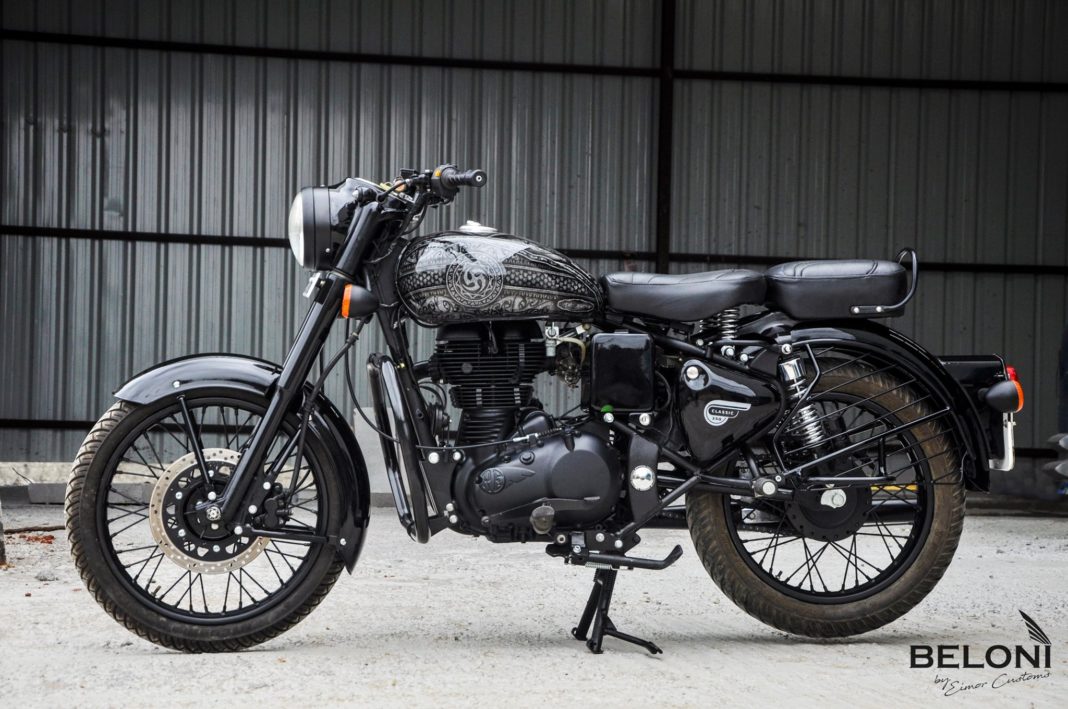 While the effects of the slowdown that marred the entire car and bike industry of the country have started to wear off, most manufacturers are yet to start clocking growth on YoY basis. Royal Enfield, the iconic Indian motorcycle manufacturer, posted a de-growth of 13.52 per cent in January 2020 on YoY basis. It sold 61,292 units, which is considerably lower than 70,872 units sold in January 2019. 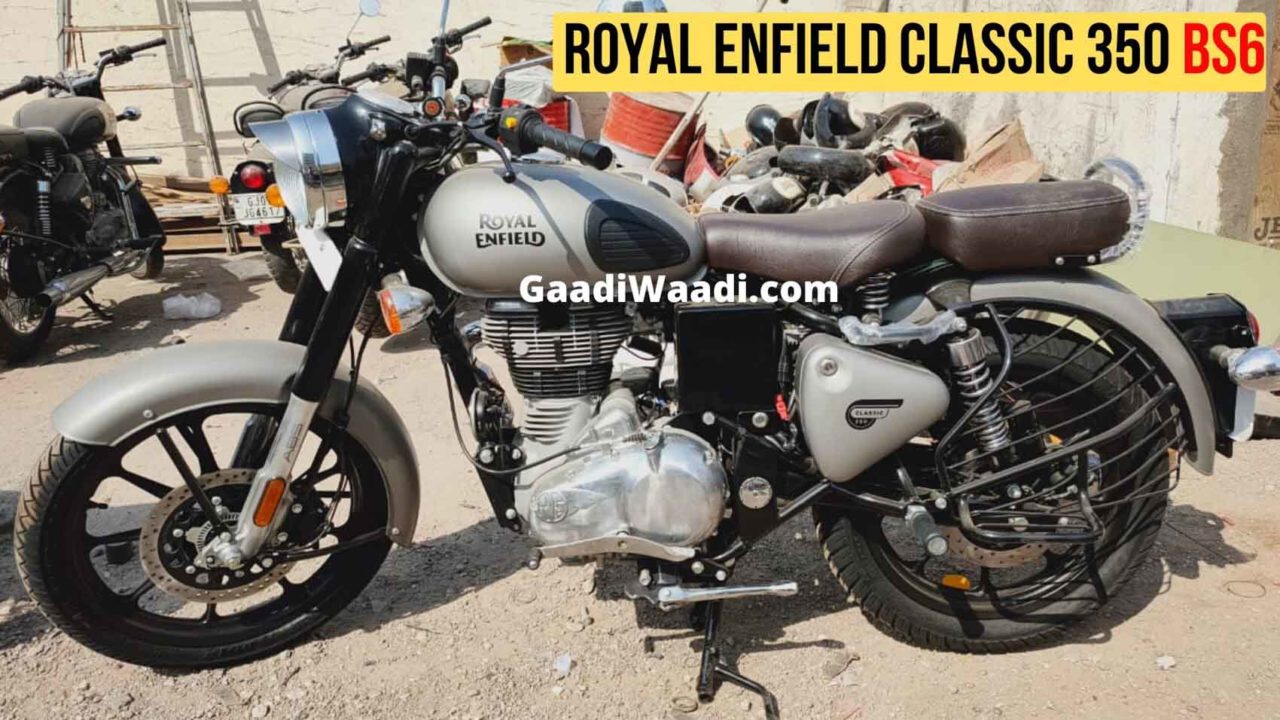 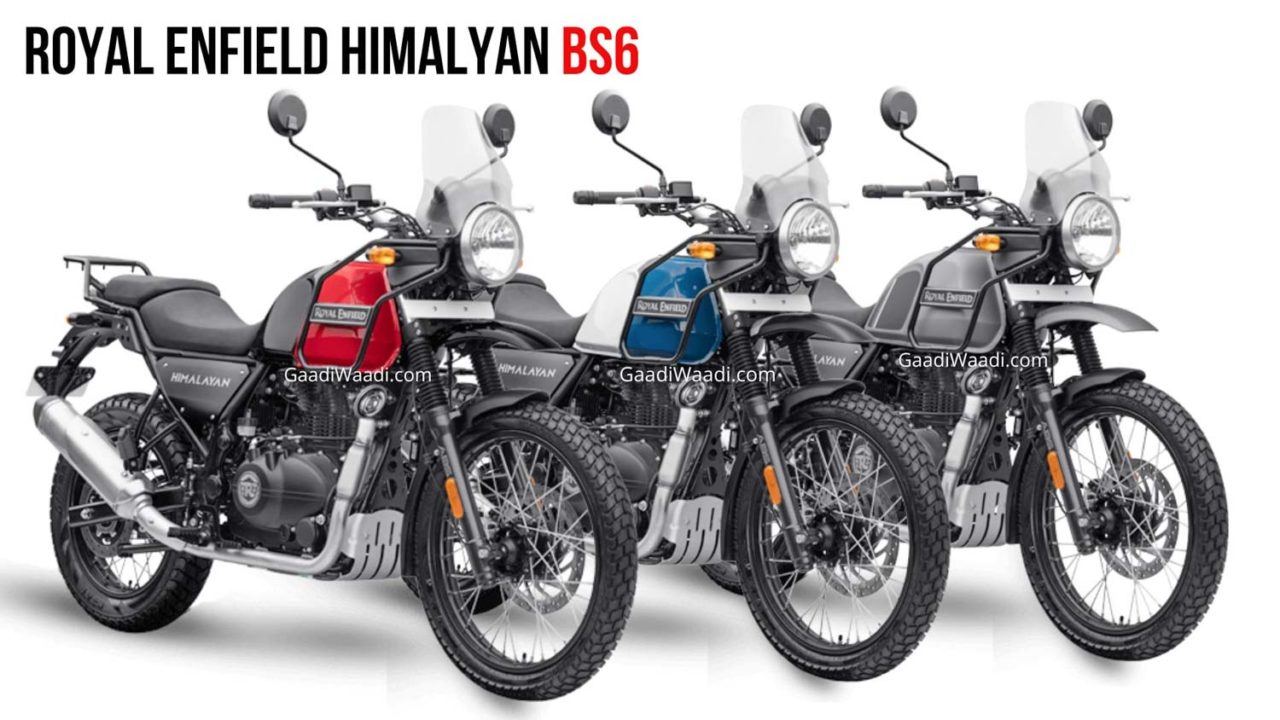 Same is the case with the Classic 500, which fell from 854 units in the first month of last year to no sales last month. This is simply because production of both the motorcycles has been discontinued and hence, there was no dealer dispatch. The 500cc motorcycles from Royal Enfield have been taken off the shelves ahead of the BSVI deadline and will be replaced by new-generation models later this year.