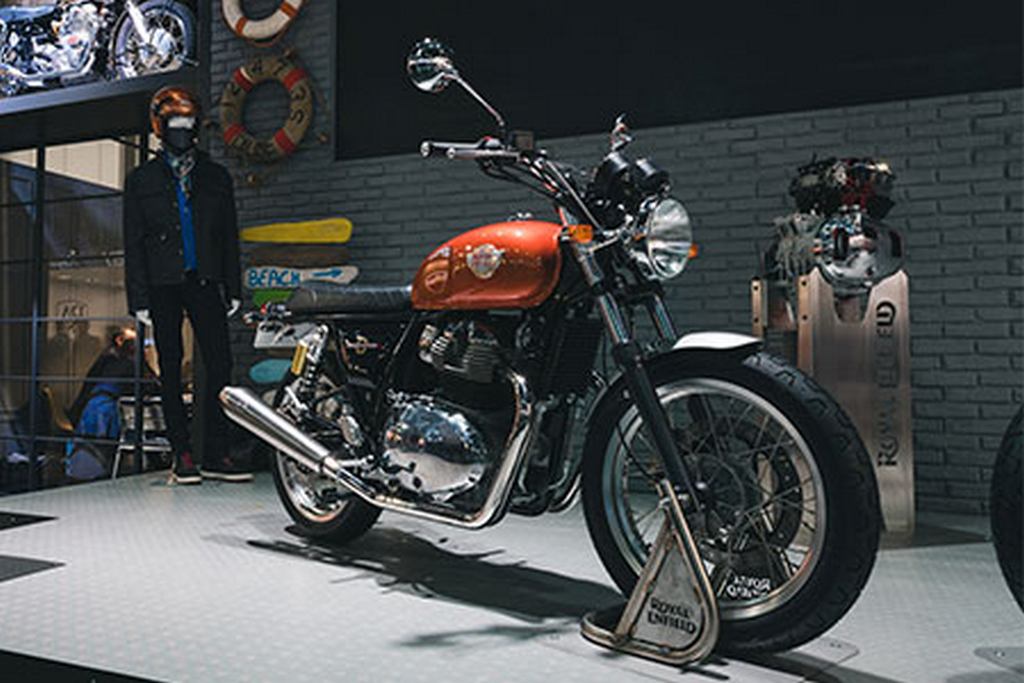 Royal Enfield Interceptor 650 is expected to be priced around Rs. 3 lakh and it doesn’t have direct rival at this price in the Indian market

Royal Enfield is planning to launch Interceptor 650 in India next month to capitalize on festival season rush. The brand new model is likely to be priced at Rs. 3 lakh and it will be around Rs. 1.2 lakh more than Classic 500 but much cheaper than Harley Davidson Street series.

The company will also launch Continental GT 650 at the same price range as both bikes share engine and other mechanical parts, but design is completely different. If the expected pricing is true, then both models don’t have direct competition in the Indian market as most of the bikes in this price range are performance bikes.

The Interceptor 650 made its global debut at EICMA last year and India debut took place at Rider Mania in Goa. Royal Enfield has given retro design theme for Interceptor with round headlamps and single piece handlebar, which is positioned on the taller side and riding position is relaxed.

The company has given lots of chrome around the body, which will give the bike retro theme. The Interceptor 650 comes with 41 mm beefier telescopic front suspension and dual gas charged shock absorbers at rear, the suspension is tuned for comfort. 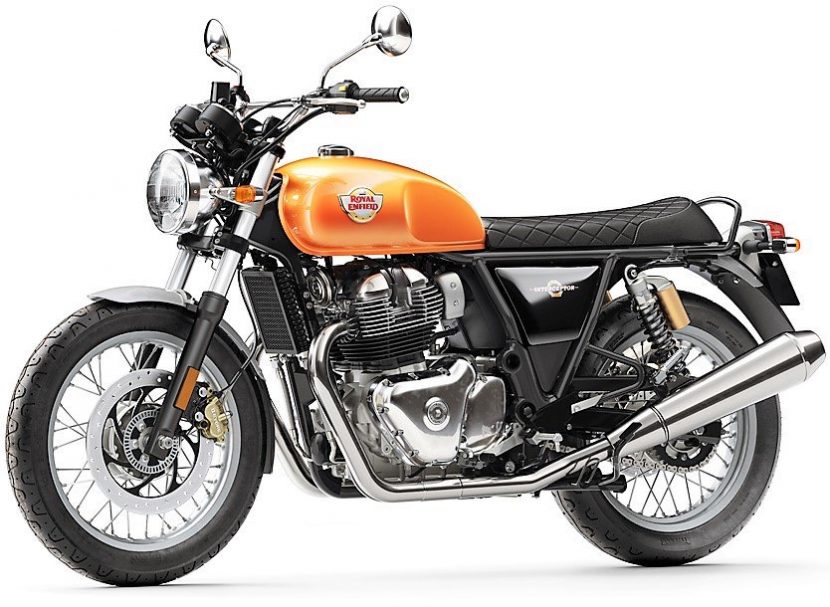 Royal Enfield Interceptor 650 is powered by 650 cc air-cooled, fuel injected, twin cylinder engine producing 47 bhp of power at 7,100 rpm and 52 Nm of torque at 4,000 rpm. This engine is mated to 6 speed gearbox with slipper clutch and the top speed is around 170 kph, but power delivery will be linear.

We can also expect good efficiency from this engine and the Interceptor 650 comes with 13.7-litre fuel tank. The company has given a low 9.5:1 compression ratio and the fuel injected system comes from Bosch. The Interceptor 650 gets 320 mm single disc at front and 240 mm disc at rear with dual channel ABS as standard.