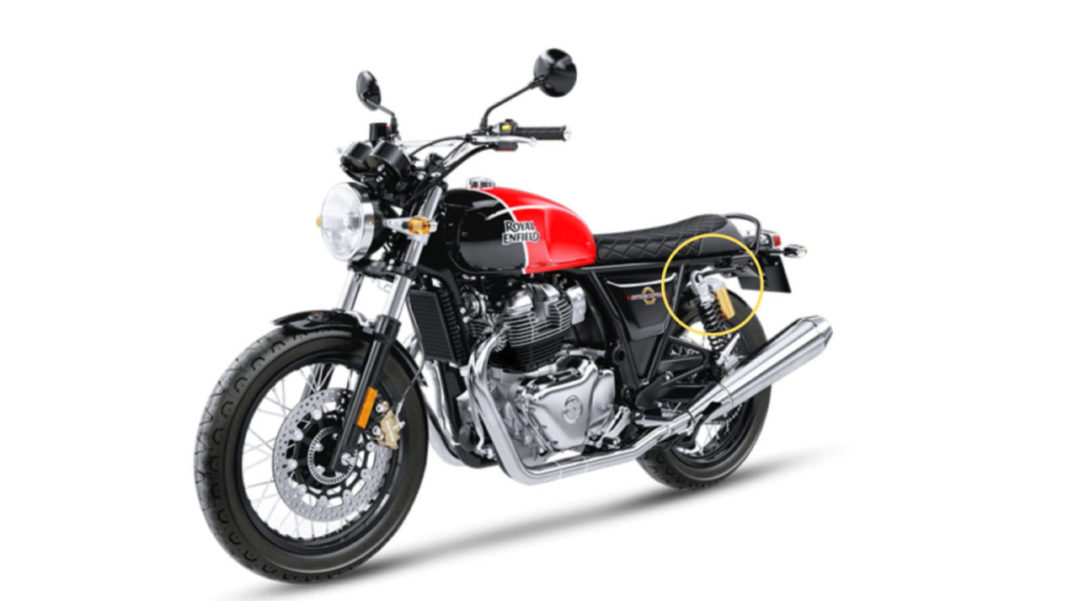 Sankar Thekkedath’s Royal Enfield Interceptor 650 was denied registration by RTO and here is the reason why!

Royal Enfield has been enduring good initial sales momentum with the 650 Twins and in January 2019 more than 1,000 units were sold for the first time. The Interceptor 650 is the favourite pick of most of the customers. An owner named Sankar Thekkedath took to a Facebook group and reported that his bike was denied registration by RTO.

So what really happened? He said that the papers given by showroom mentioned his Interceptor 650 of having ladies handle but it wasn’t the case and thus the denial from RTO. RE provides ladies handlebar like every other brand but only on the left side and the owner has to buy the handlebar for right side just to get clearance from RTO for registration.

The Interceptor 650 has been awarded Indian Motorcycle of the Year 2019 and is the biggest push from the homegrown two-wheeler manufacturer towards competing against premium rivals such as Harley-Davidson and Triumph. It is retailed across India in different colour choices such as Orange Crush, Baker Express White & Red, Glitter & Dust Chrome, Mark Three Black, Silver Spectre and Ravishing Red. 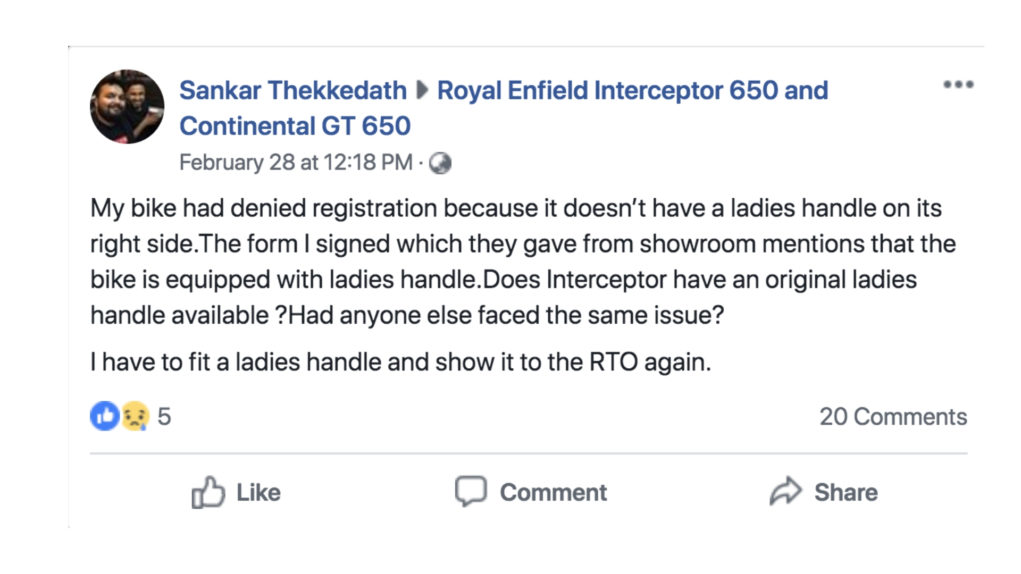 The highly accessible price tag undercutting all of its competitors is one of the main USPs of the Interceptor 650. Costing at Rs. 2.50 lakh (ex-showroom), Royal Enfield does offer three-year warranty with roadside assistance and customers can choose from 40 items in the accessories list depending on their needs with two-year warranty.

Constructed on a double cradle steel tubular chassis, developed by UK’s Harris Performance, as its Continental GT 650 sibling, RE has made sure the 650 Twins share several components between them to reduce manufacturing costs. Another highlight in the Interceptor 650 is its new 648 cc parallel twin cylinder engine with air/oil cooling. 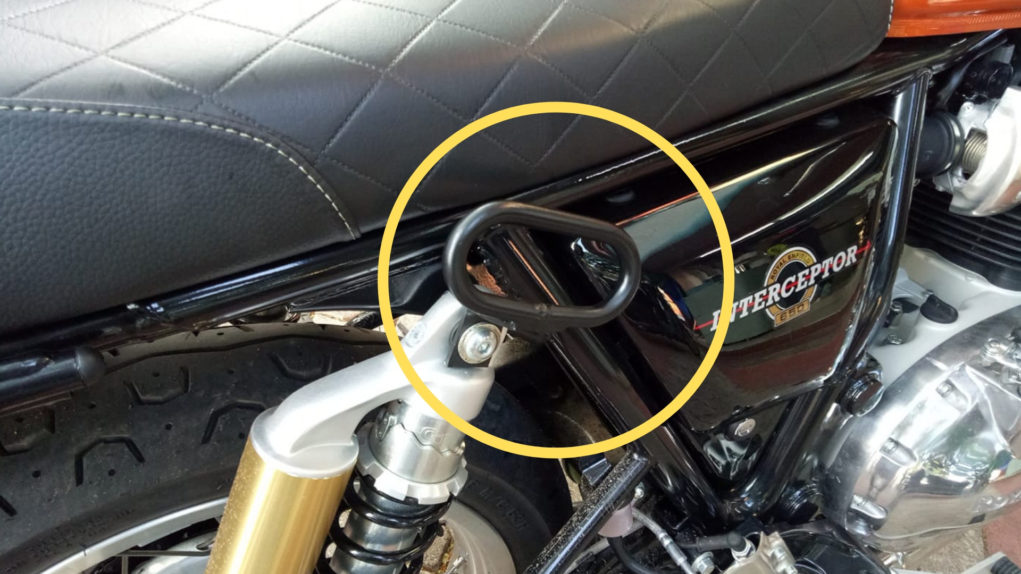 With firing order of 270 degrees, the powertrain is good enough to generate a maximum power output of 47 bhp and 52 Nm, and is connected to a six-speed transmission with standard slip-assist clutch (first for a Royal Enfield motorcycle). The Interceptor 650 is the more touring focussed motorcycle of the two and resultantly has less aggressive rider’s triangle.