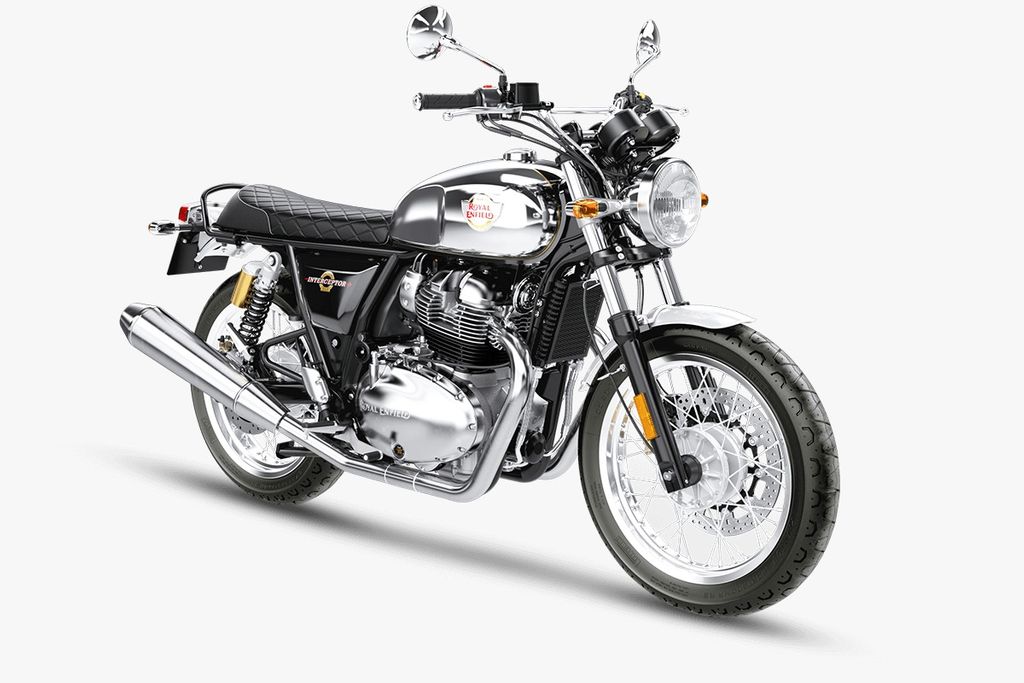 The long-awaited Royal Enfield Interceptor GT 650 and Continental GT 650 will finally be launched in India on November 14 ahead of the Rider Mania event in Goa that saw them debuting in front of RE enthusiasts across the country last year after making world premiere in EICMA 2017.

Bookings for the Royal Enfield 650 Twins will begin from the same date onwards but the company is still tight-lipped over the official pricing. However, they will be at a highly accessible price point for what they offer and no doubt will become the most affordable twin cylinder 650 cc motorcycles on sale.

Some reports suggest that around Rs. 3 lakh is considered to be the most likely price range and the Chennai-based manufacturer could even seek a sweet spot lower than that. While the India-spec and international model will have the same quality standards, there will be some mandatory features like the saree guard.

Moreover, the continental GT 650 could seat the pillion instead of the cowl in global-spec version and the rear cowl can be bolted on using an Allen key. Despite sharing the same underpinnings, both the Continental GT 650 and Interceptor 650 have different characteristics and riding dynamics to appeal for different set of buyers. 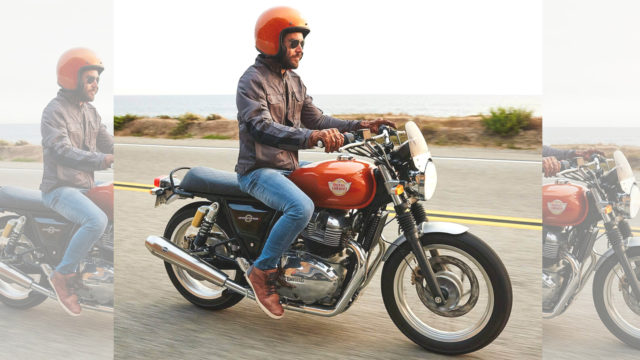 The Interceptor 650 has a relaxed seating posture courtesy of the upright handlebar setup that will aid in long saddle time while the more committed Continental GT 650 café racer can tackle corners better. The use the same powertrain as the 648 cc parallel twin engine produces 47 bhp at 7,100 rpm and 52 Nm at 5,200 rpm.

It is connected to a six-speed transmission and for the first time gets slip assist clutch as standard feature. Also standard will be a dual-channel ABS system while the braking unit comprises of 320 mm front and 240 mm rear discs. A 41 mm telescopic front forks and twin gas charged rear shocks do the suspension duties. 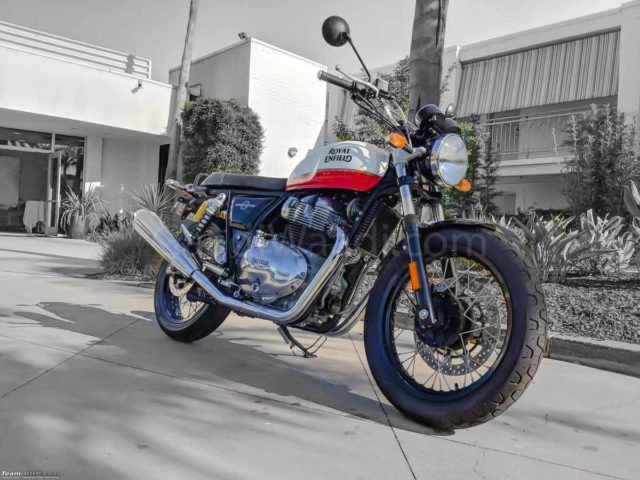 Ahead of the 650 Twins’ launch, Royal Enfield will be lifting the cloaks off the 834 cc Bobber concept on November 6 at EICMA. The engine is developed in collaboration with Polaris Industries and should be good enough to produce close to 90 hp. The production model based on the concept could be a year away.