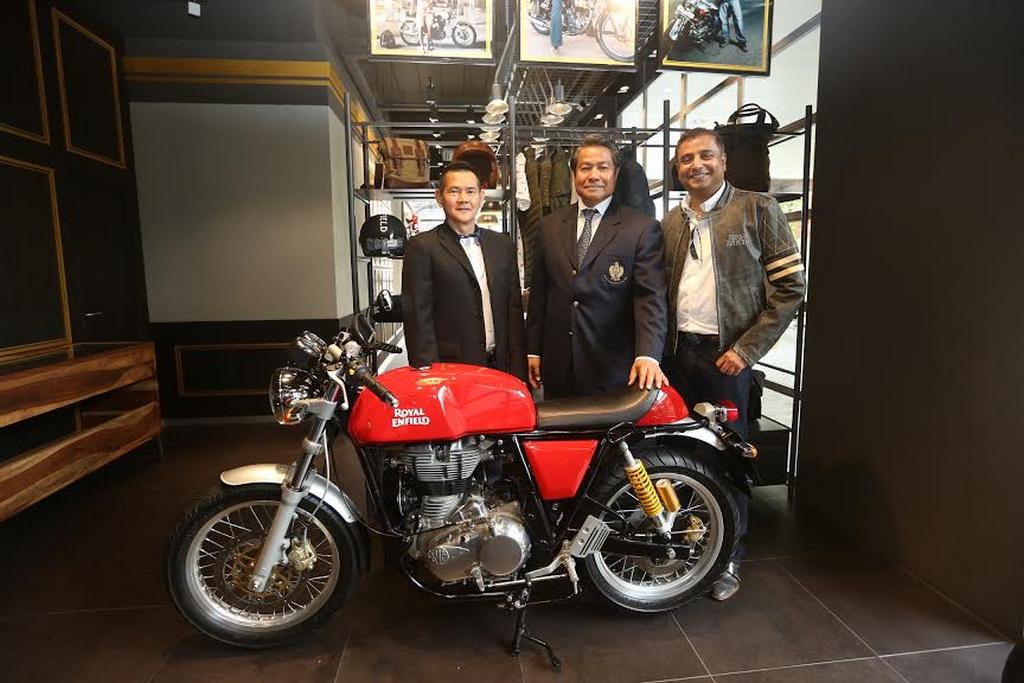 Royal Enfield launched its first exclusive store in Thonglor, Bangkok today and with it commenced sales operations in Thailand. The prices for the entire motorcycle range, accessories and apparel wear have also been announced at the launch and the retail store was established by a full-line automotive warehouse distributor, General Auto Supply Co Ltd.

The 1190’ square feet store has a stripped down Continental GT displayed on the wall and a The 3685’ square feet full-service dealership provides aftermarket and service facilities. The rapidly growing domestic motorcycle brand believes in stretching wings beyond the Indian shores as a futuristic prospect for more profitability. RE eyes market share in the Southeast Asian markets especially in Thailand and Indonesia before extending operations to other potential Asian markets. 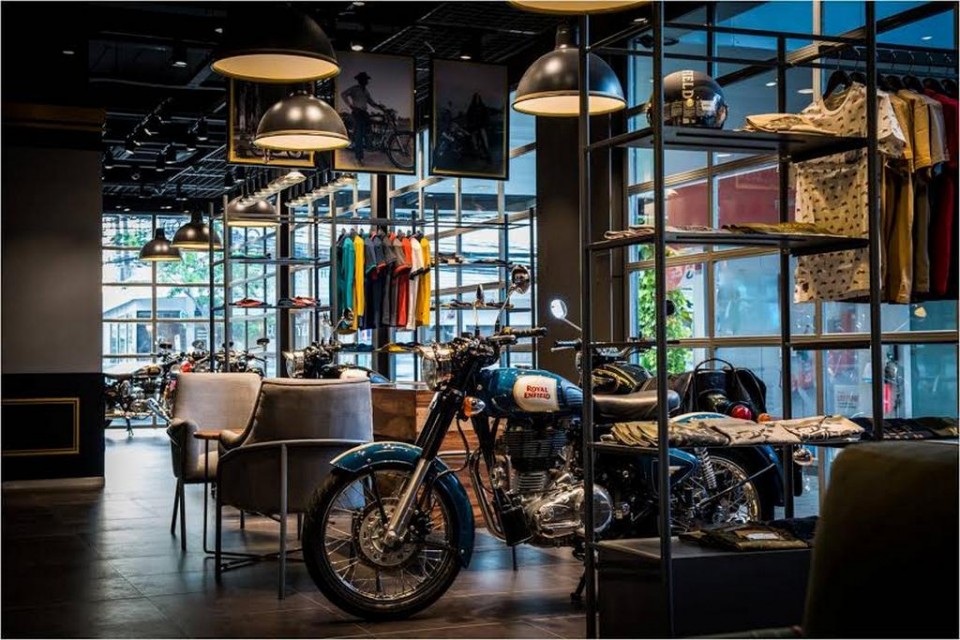 One of the oldest two-wheeler manufacturers in the world hopes that the advent of middle weight motorcycles ranging between 250 cc and 750 cc will play sizeable role in the versatility and customers’ inference of the brand in the overseas territories whilst allowing upgrade choices in the best way possible.

In a bid to re-emphasise mid-size motorcycle segment, Royal Enfield has entered Thailand after announcing its plans in the final month of 2015 at the Thailand International Motor Expo. The fifth largest two-wheeler buying country in the world has a plethora of seasonal riding communities and numerous enthusiastic riding clubs and that’s where the evocative Indian brand is vying to make a huge difference with accessible retail outlets, aftermarket sales, and comprehensive ownership experience by adhering to its “Pure Motorcycling” philosophy. 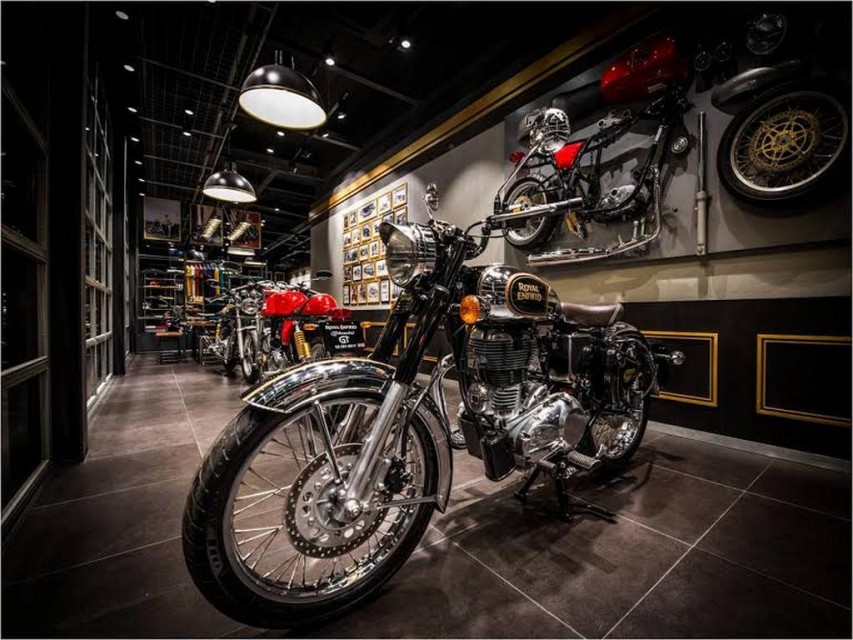 Royal Enfield has recently been expanding its presence worldwide with retailing centres set up across several European and Latin American countries, United Kingdom, Middle-East nations and parts of Southeastern Asia. It has sold 450,000 units globally in 2015 and set a target to double that number by 2018, aided by the announcement of a new subsidiary outside India in North America, a new manufacturing facility in Tamil Nadu and a technology centre in the UK.