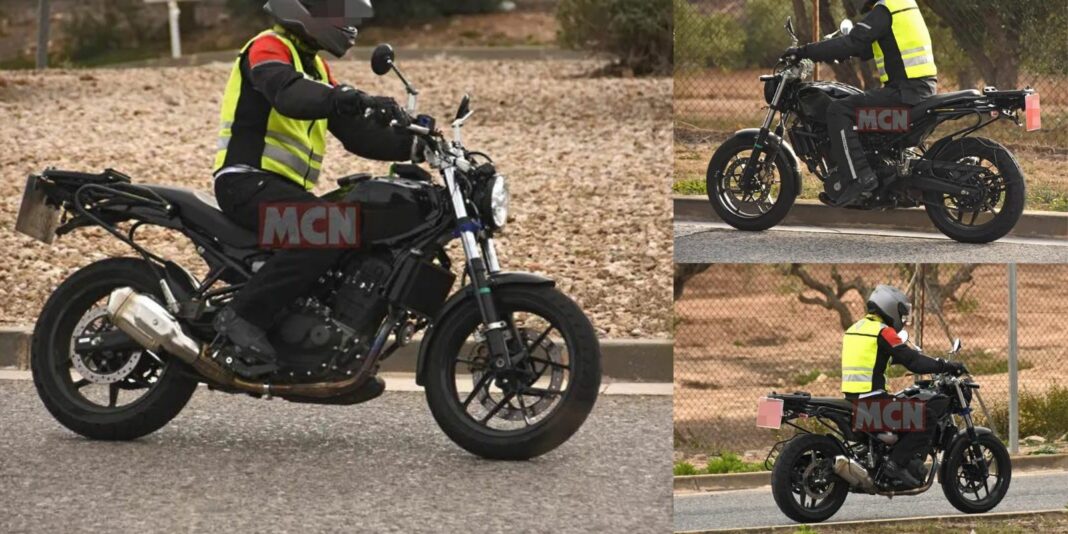 Royal Enfield is currently developing a number of new motorcycles including an all-new 450 cc range. The Chennai-based manufacturer will launch the Super Meteor 650 this month and it will likely be followed by the new generation Bullet 350 in the coming months while the single-seater Classic bobber and the Himalayan 450 have also been speculated for this year.

In addition, the near-production version of the SG 650 concept has also been caught testing multiple times. The 450 cc portfolio could see the arrival of the Himalayan 450 sometime this year and it will be followed by a host of new models such as a roadster and a scrambler. The upcoming roadster could be dubbed the Hunter 450 and it has been spied testing again.

The Royal Enfield Hunter 450 could be launched next year in India and it could compete against 300-400 cc naked motorcycles. Codenamed K1F, the new spy shots were snapped in Europe and expect the naked roadster to be slotted below the upcoming Himalayan 450 in the brand’s lineup. It could be priced at around Rs. 2.70 lakh (ex-showroom) upon arrival. 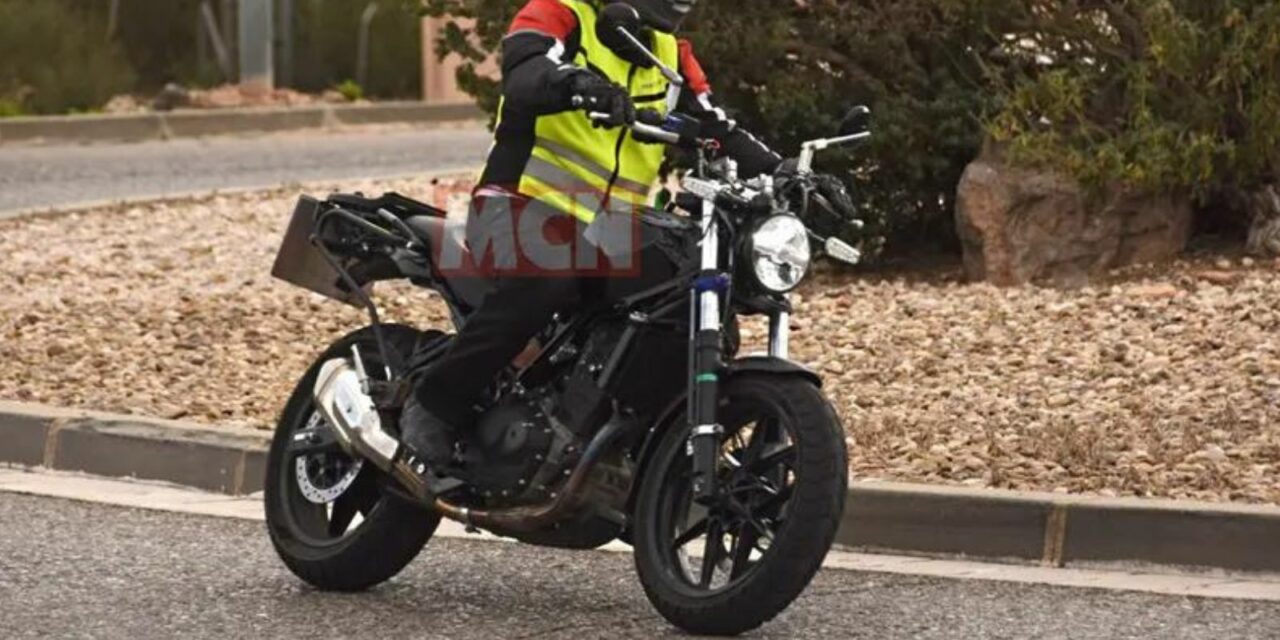 The Hunter 450 is expected to be powered by a 450 cc single-cylinder liquid-cooled fuel-injected engine developing a maximum power output of around 40 bhp and 45 Nm of peak torque. It will be linked with a six-speed transmission and a slipper clutch could be offered as standard. The test mule rides on 17-inch black alloy wheels and is suspended on telescopic front forks. 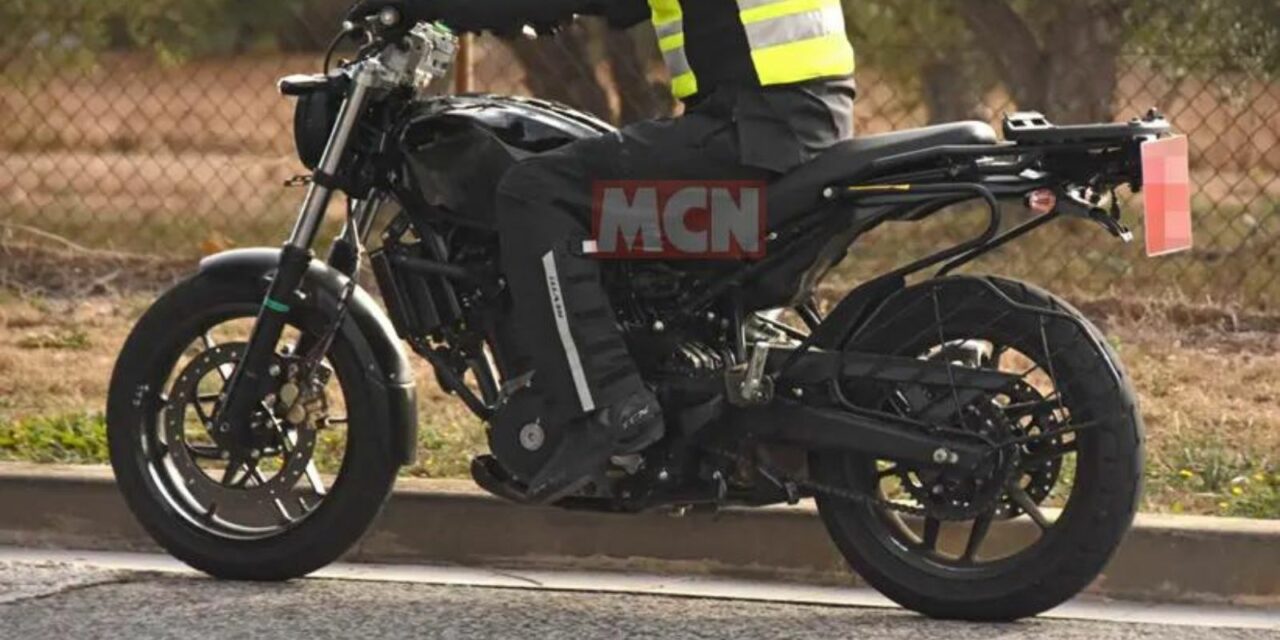 It is expected to be based on a brand new platform. Royal Enfield’s upcoming 650 cc range will comprise a scrambler, a dual-purpose adventure tourer, a faired old-school cafe racer, a more hardcore off-roader, an entry-level 650 cc Bullet-themed motorcycle and a more premium Classic-like retro motorcycle.