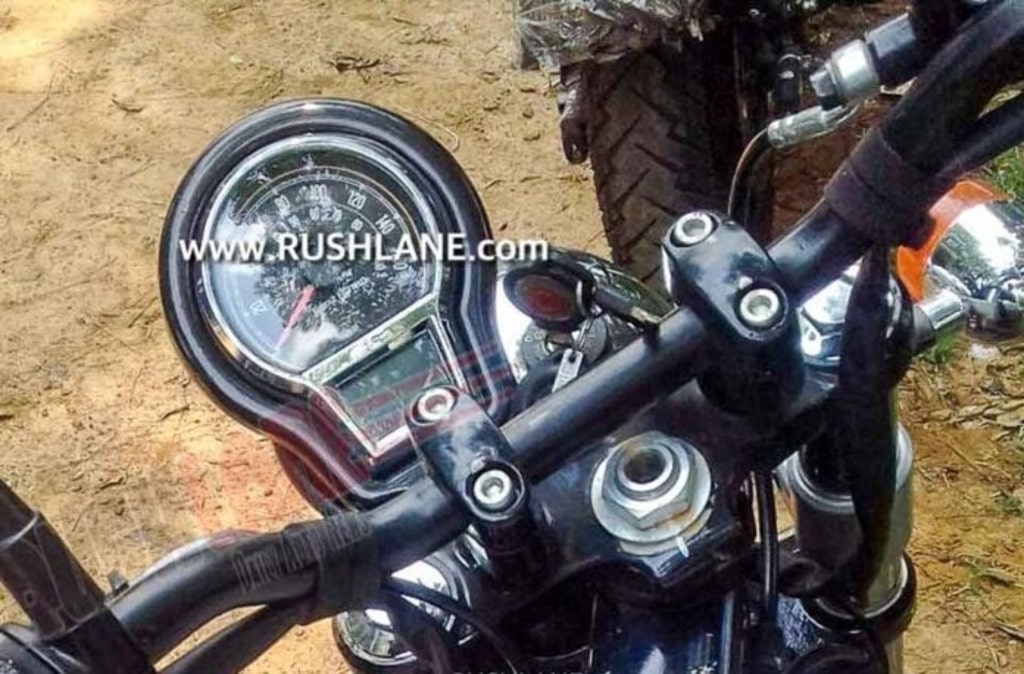 The upcoming Royal Enfield Hunter 350 was spied again recently, and this time, its semi-digital instrument cluster has been revealed

Royal Enfield is working on a slew of new motorcycles for the Indian market currently, one of which is a new 350cc roadster, speculated to be named ‘Hunter 350’. The motorcycle has been spied a few times during road tests, and now, latest spy images of the motorcycle have revealed its instrument cluster design.

The upcoming Hunter 350 will have a semi-digital instrument cluster, consisting of an analogue speedometer (marked in both kmph and mph) and an attached LCD readout for all other info. Interestingly, it doesn’t get a tripper navigation pod, unlike the Meteor 350, perhaps in the interest of cost savings. This further leads us to believe that this upcoming motorcycle will be a new entry-level model in the brand’s lineup.

It should be noted that the instrument console of the next-gen Classic 350, spied back in 2019, had the same design as this one. It too had an analogue speedo with an LCD screen placed below it. The next-gen Classic 350 is expected to arrive in our market around mid-2021, with the same engine as the Meteor 350. 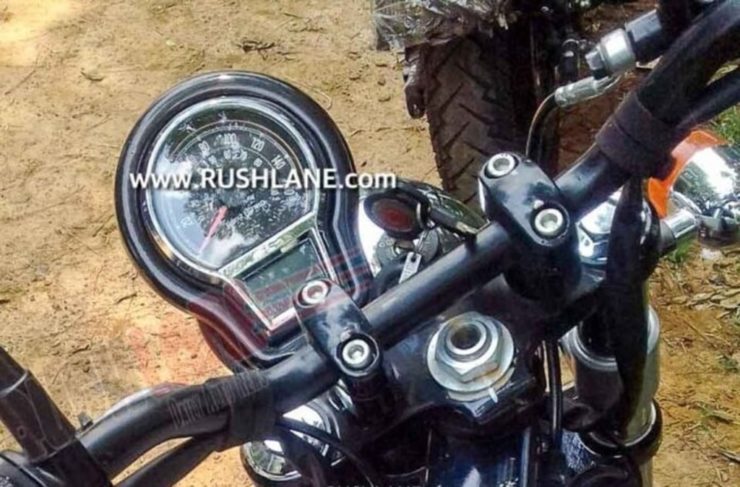 As for the Hunter 350, it will also be powered by the same engine as the Meteor 350. This 349cc, air-cooled, single-cylinder engine can generate a peak power of 20.4 PS and a maximum torque of 27 Nm, and comes paired to a 5-speed transmission. The test mule also gets a blacked-out engine assembly and exhaust, which look quite upmarket.

On the test model, we can also see that the suspension setup consists of a pair of conventional telescopic front forks and twin shock absorbers at the rear. We also see a stepped single-piece seat, a bulbous fuel tank, circular headlight, and a split grab rail for the pillion. The headlamp will probably be a halogen unit, with a circular LED DRL surrounding it, and the taillight will be an LED unit. 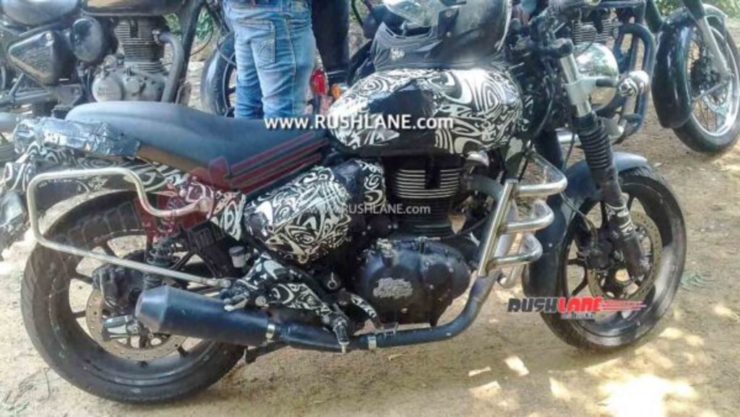 The motorcycle also gets alloy wheels, with disc brakes on both ends (likely with dual-channel ABS). The upcoming Royal Enfield Hunter 350 will be aimed towards younger, more style-conscious buyers. Upon launch, it will compete against the Jawa 42 and Honda H’ness CB350.