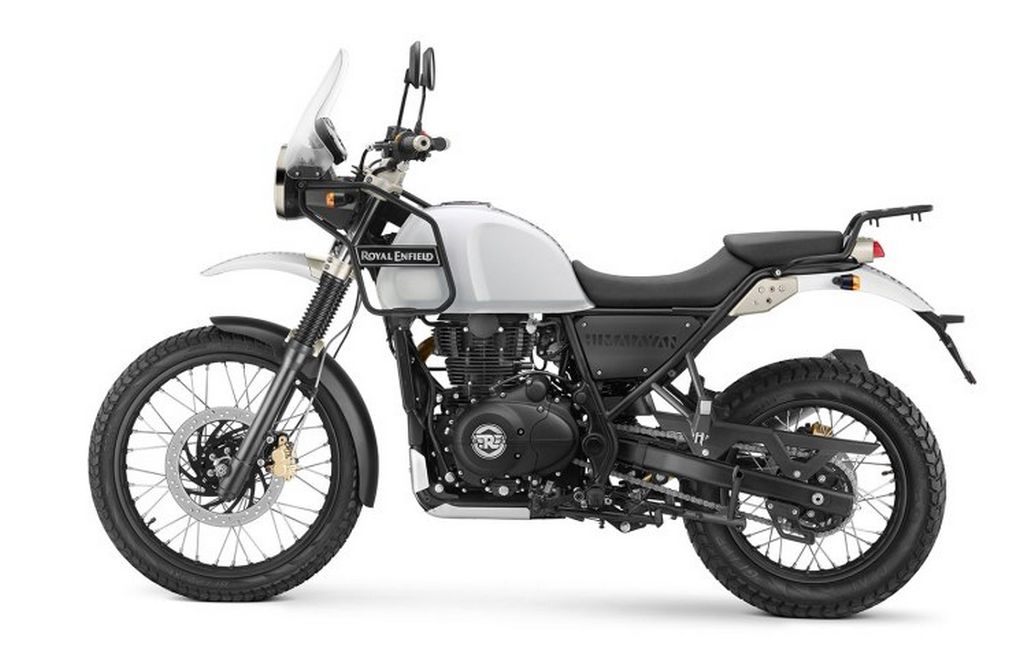 Royal Enfield Himalayan’s ABS version could debut at the 2018 Auto Expo before going on sale in India with price of around Rs. 15,000 over standard model

Royal Enfield is speculated to be expanding the range in which the Himalayan is offered according to a report emerging on internet. The expansion process will see the introduction of an ABS version in the immensely competitive Indian market. The sales of entry-level premium bikes have seen appreciable surge in recent times and Royal Enfield seems to be trying to respond to that.

Especially with the launch of Bajaj Dominar 400, KTM Duke 250 and Yamaha FZ25 packed with modern technologies and aggressive pricing, Royal Enfield could be feeling the heating right now. Therefore, the arrival of an ABS-equipped variant at a competitive price bracket could alter the proceedings. 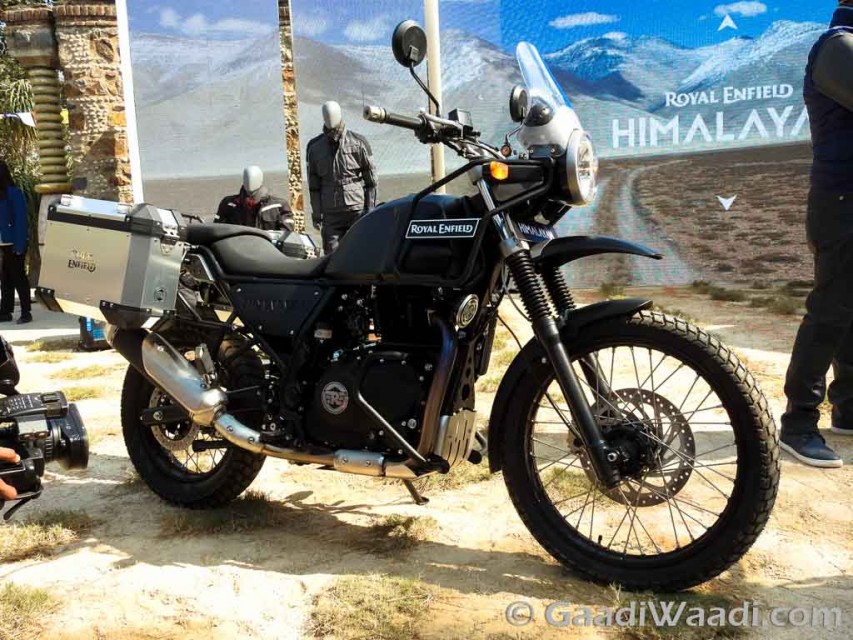 Expected to be launched in early 2018, production of Himalayan’s ABS variant is said to have begun for the international markets especially Europe to meet the stringent norms resulting in the motorcycle safety standards to be at the highest level.

Since the domestic launch of the Himalayan offering ABS will replicate its international-spec version, the Indian manufacturer does not have to revisit the R&D department to make changes and if any potential issues crop up they could readily iron them out as well. The Himalayan adventure touring motorcycle was launched in India last year in the midst of huge anticipation. 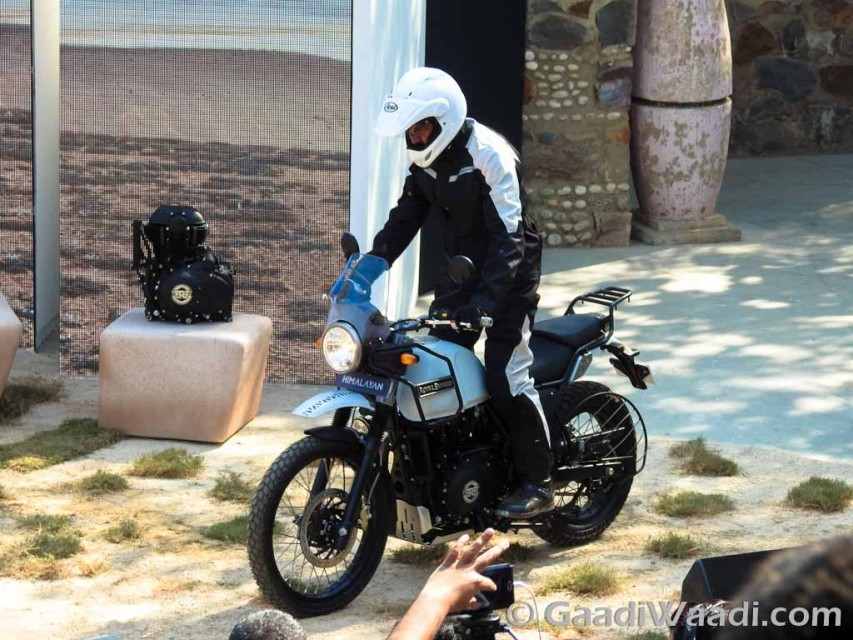 The halo entry-level off-roader from Royal Enfield is largely considered by many enthusiasts and owners as a perfect stepping stone for practicing and getting on the grounds to tackle difficult surface conditions before moving up the ladder to higher capacity adventure tourers. But it did face the rough patches due to persistent reliability issues.

It gets power from a 411 cc, single-cylinder, four-stroke, air-cooled, FI SOHC engine which is good enough to pump out a maximum power output of 24.5 bhp at 6,500 rpm and 32 Nm of peak torque at 4,250 rpm. The engine is mated to a five-speed constant mesh transmission sending power to the wheel. 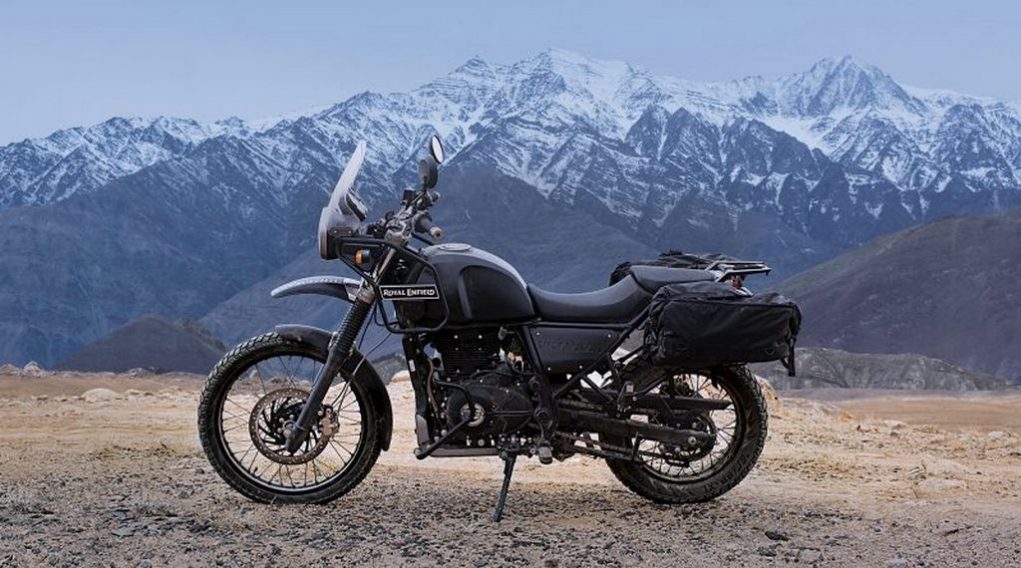 Two months ago, internet reports suggested that the Euro 4 Himalayan would be introduced in France as soon as January next year. Tendance Roadster told CarToq that the European-spec Himalayan batches are already on their way with ABS (Anti-lock Braking System). We can expect the ABS variant to be displayed at the upcoming Delhi Auto Expo in February. 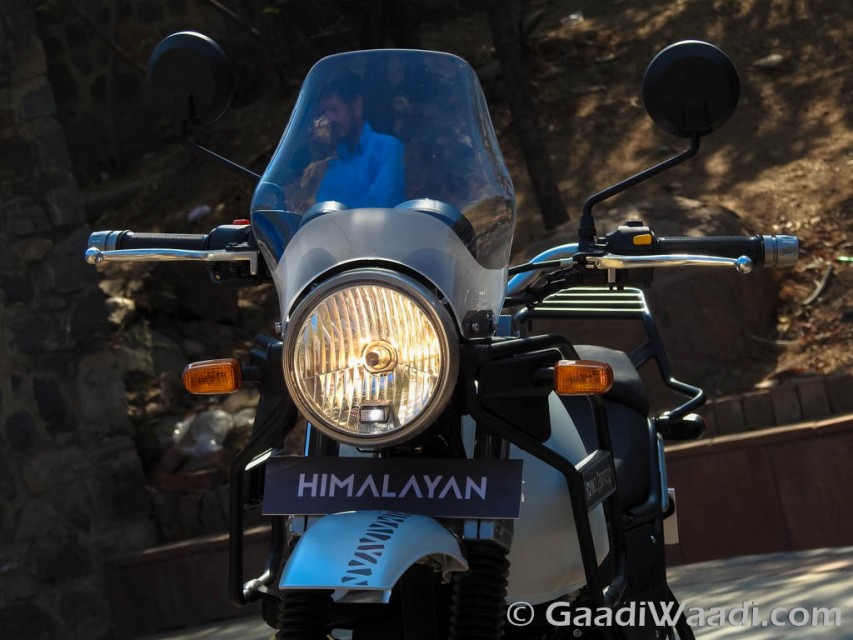 It rides on 90/90 – 21-inch tyres up front and 120/90 – 17-inch wheel at the rear and is suspended on 41 mm long travel front forks and a monoshock rear with linkage holding the half duplex split cradle frame. The telescopic front suspension provides 200 mm travel while the rear has 180 mm travel for better off-roading. IIt features 300 mm front disc with two-piston floating caliper and 240 mm rear disc with single-piston floating caliper.