Last month, a total of 3,728 units of Royal Enfield Himalayan were sold in India, which translates to a YoY sales growth of 108.15 per cent

Royal Enfield is the biggest premium motorcycle brand in India, thanks to its brilliant range of mid-capacity bikes. Although the brand specialises in retro-style street bikes, it has an adventure motorcycle in its portfolio as well – Himalayan. Introduced back in 2016, RE Himalayan is quite a popular choice among long-distance touring and off-road enthusiasts.

Last month, Royal Enfield dispatched a total of 3,728 units of the Himalayan in India. Compared to the same month last year (1,791 units sold in October 2020), this is a sales growth of 108.15 per cent on a Year-on-Year (YoY) basis for October 2021. It should be noted that the Himalayan was the only model in RE’s lineup to see a positive YoY sales growth last month.

Back in September 2021, a total of 3,633 units of the Himalayan were dispatched in India, which is a Month-on-Month (MoM) growth of 2.61 per cent for last month. It is impressive that the Royal Enfield ADV has managed to keep its sales figures in the green despite the automobile market of India experiencing a sales slump these days. 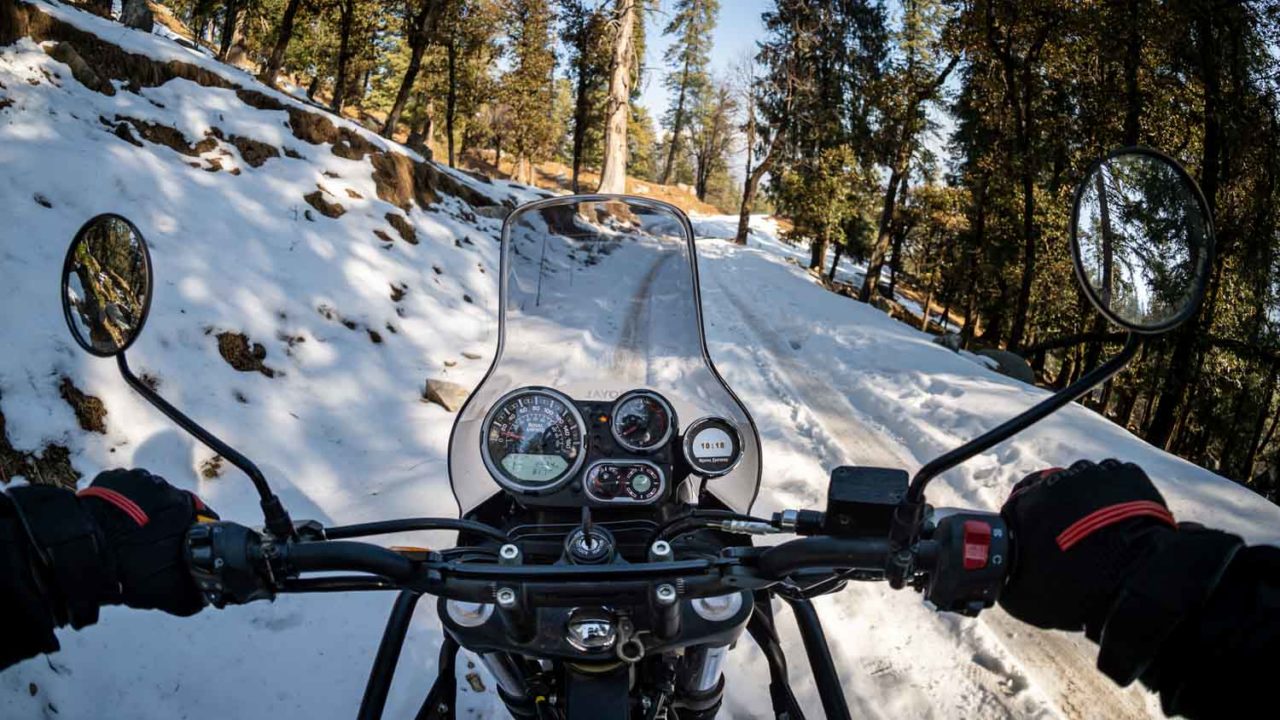 RE Himalayan is powered by a 411cc, air-cooled, single-cylinder engine, rated at 24.31 PS of peak power and 32 Nm of maximum torque. The transmission duties are handled by a 5-speed transmission. The bike gets a 21-inch front wheel and a 17-inch rear wheel, for better off-roading capabilities.

Royal Enfield offers plenty of useful features on the Himalayan, like the tripper navigation system, a digital compass, single disc brakes on both wheels, switchable dual-channel ABS, luggage panniers, a tall windscreen visor, etc. Plenty of accessories are available as well, which further improve the touring and/or off-roading potential of the motorcycle. 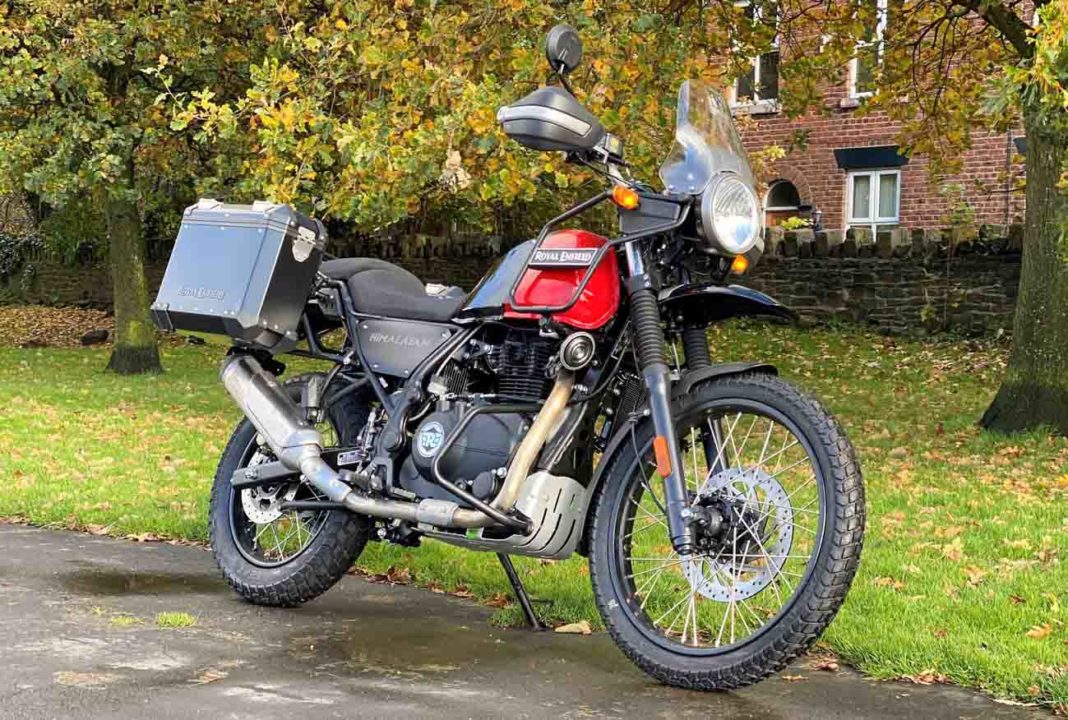 Royal Enfield Himalayan is currently priced from Rs. 2.10 lakh to Rs. 2.17 lakh (ex-showroom, New Delhi). Interestingly, the manufacturer is planning to launch a scrambler soon – expected to be named Scram 411 – which will be based on the Himalayan and powered by the same 411 cc powerplant. It will have road-biased characteristics compared to its highly popular adv sibling.