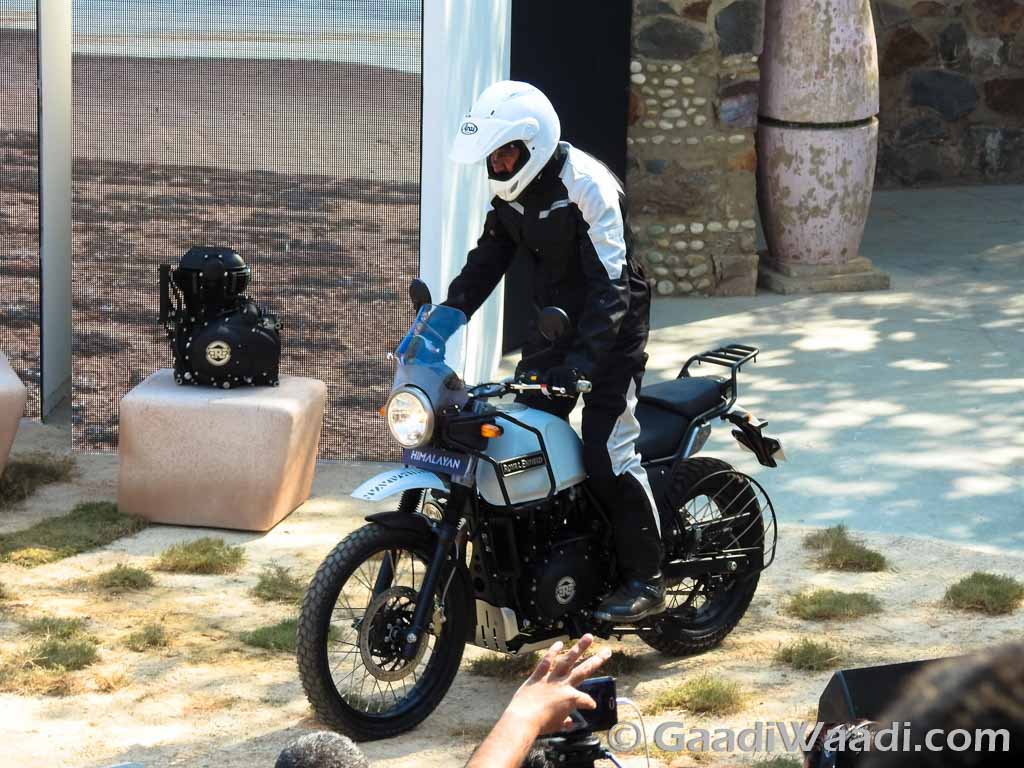 Royal Enfield Himalayan is the most affordable adventure bike in the market. Soon, it is expected to get a bigger engine from the Royal Enfield Interceptor

The Royal Enfield Himalayan has not been a runaway success bike for the brand but it gave a platform for future products. Royal Enfield solved quite a few issues when the BS-IV version of the bike was launched in the market earlier this year. The brand is now working to launch a more powerful version of the adventure bike and it is expected to be launched in the market by mid-2019. 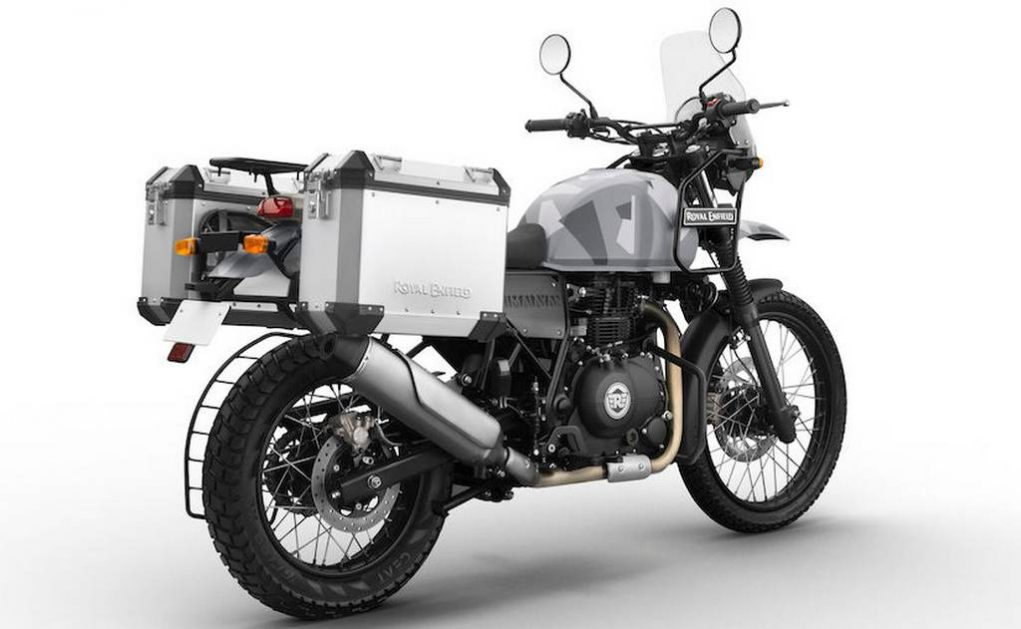 The all-new parallel twin powered Royal Enfield Interceptor has created quite a ripples in the market and has become the most-affordable twin-cylinder powered bike in the Indian market. The new 648cc, parallel-twin, air-cooled engine produces a maximum power of 47 Bhp at 7,100 rpm and 52 Nm at 4,000 rpm.

It will be quite a hike from the current engine of the Himalayan. Currently, the 411cc, single-cylinder engine of the Royal Enfield Himalayan produces a maximum power of 24.5 Bhp at 6,500 rpm and 32 Nm at 4,250 rpm. It gets a 5-speed gearbox currently but the more powerful version would get a 6-speed gearbox.

It is not known if Royal Enfield will have to make design changes to the chassis of the bike to fit the bigger engine but it sure will need a lot of work. The all-new bike is expected to be launched at a price of around Rs. 2.7 lakhs.