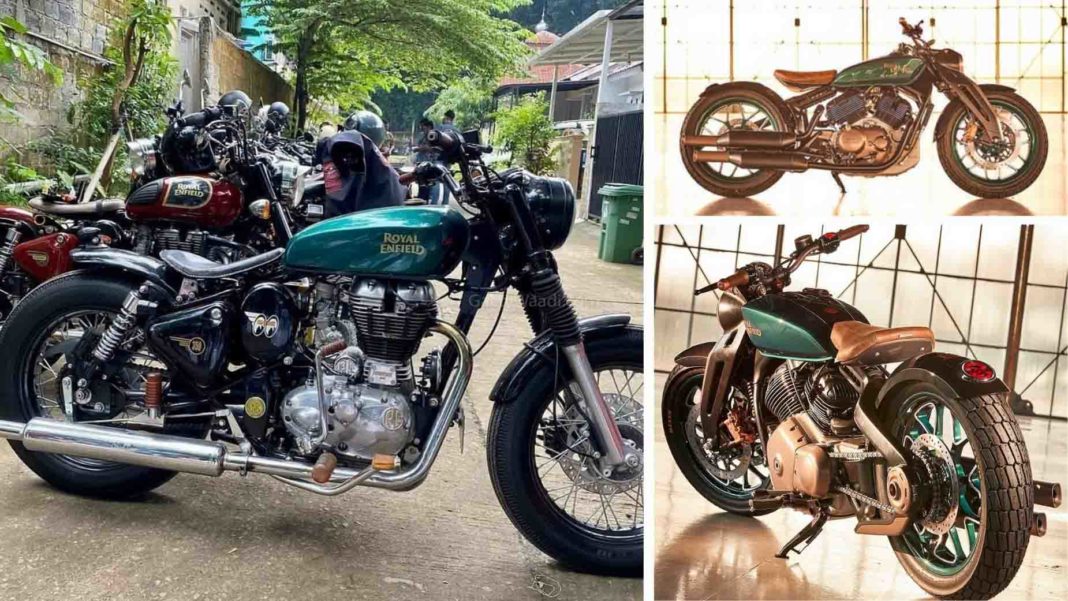 Royal Enfield has a massive product offensive waiting in the pipeline and its new generation motorcycles are beginning to come to light already as the Thunderbird replacing Meteor 350 is on the floor based on a new architecture, a new engine, improved styling, better fit and finish as well as improved refinement. It will likely be followed by the next generation Classic 250 bound for H1 2021.

At the top of the range, RE has the Interceptor 650 and Continental GT 650 and the lineup is expected to be expanded courtesy of a new cruiser based on the same 650 cc platform. A few days ago, we showed you a more affordable take on the Interceptor 650 with a side mounted exhaust, body panels and styling similar to the INT and a possible 349 cc as the Meteor 350.

The Royal Enfield 650 cc cruiser could be dubbed the KX650 as it has some resembles with the Concept KX 838 Bobber which paid tribute to the iconic KX 1140 at the 2018 EICMA show in Milan, Italy. While a modern V-twin may come into existence in the near future in the form of a bobber, here we have a Royal Enfield owner () who certainly got pumped by the Concept KX and thus transformed his Classic 350. 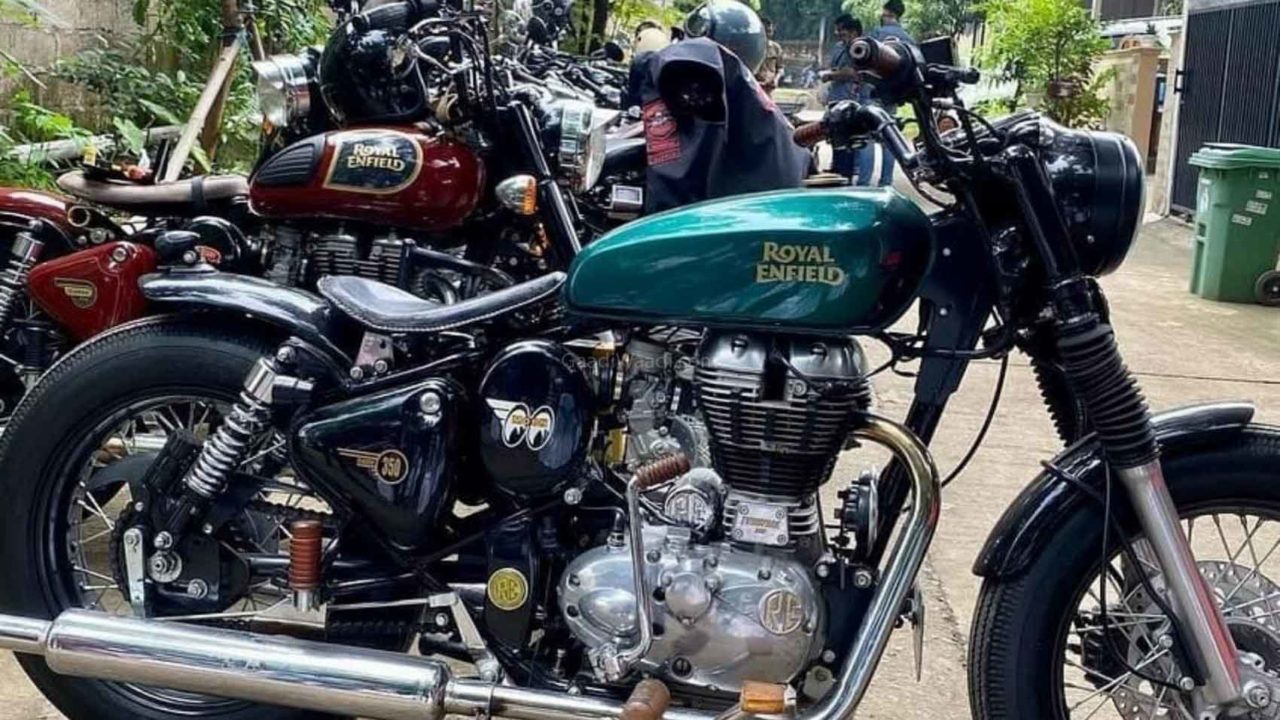 We do also think that the overall wheelbase length of the stock Royal Enfield Classic 350 has grown to make way for the bobber and the modifications cost around 1.50 lakh. As for the upcoming 650 cruiser, it will more likely be powered by a 648 cc parallel twin-cylinder engine generating a maximum power output of 47 PS and 52 Nm of peak torque, and is paired with a six-speed transmission.

The next-gen Classic 350, on the other hand, appears to use the same 349 cc single-cylinder OHC air-and-oil-cooled engine kicking out just over 20 horsepower and 27 Nm of peak torque as in the Meteor 250.