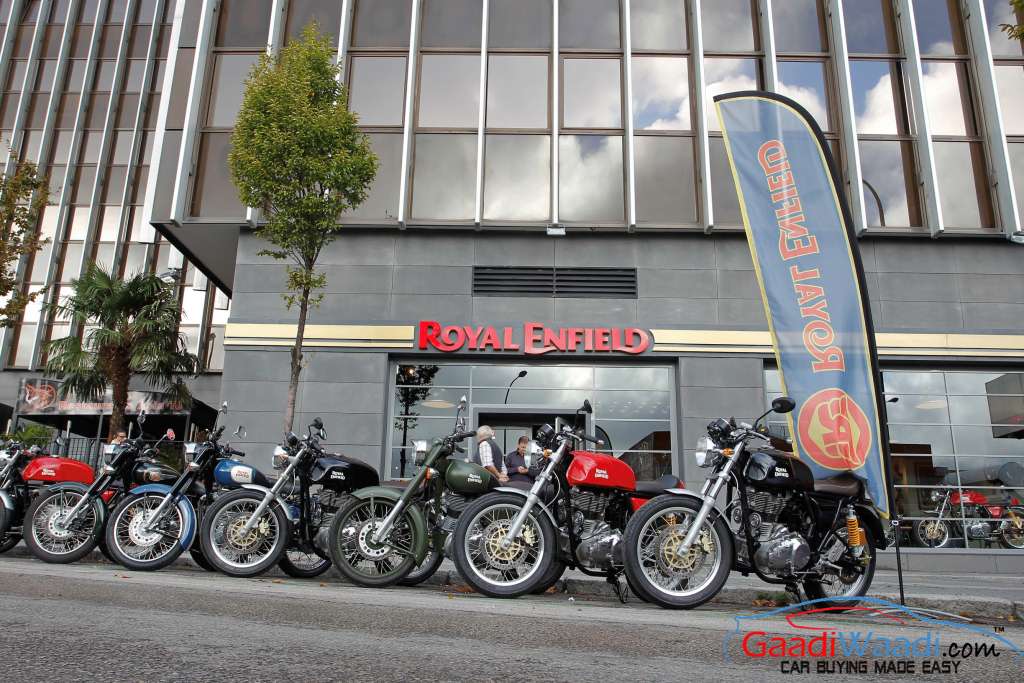 Royal Enfield, one of the oldest motorcycle brand, announced the opening of its first exclusive stores in the city of Madrid, Spain and Paris, France. The new stores in these countries are a part of Royal Enfield’s growth and expansion strategy in Europe and focused international motorcycle segment that will be available for enthusiast of call categories starting from 250 to 750cc.

These exclusive retail stores were opened up in capital for both countries Paris and Madrid. Royal Enfield also unveiled its recently launched entire gear collection which consist of motorcycle apparel and accessories for the first time in these markets as well. Royal Enfield also took the liberty showcase its limited edition motorcycle range. 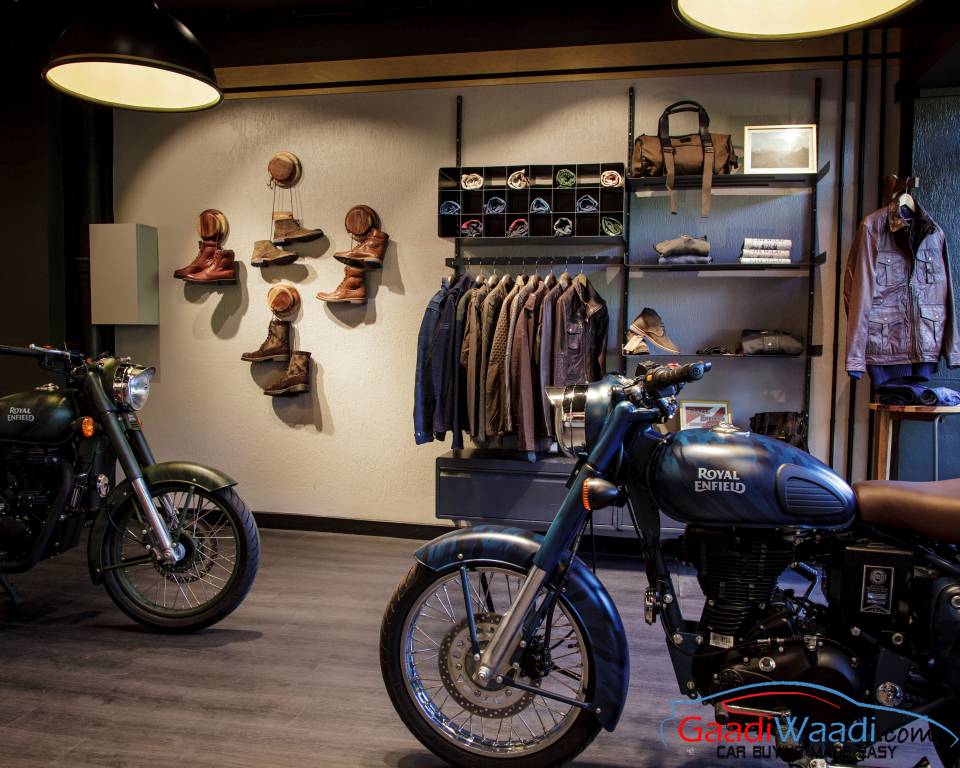 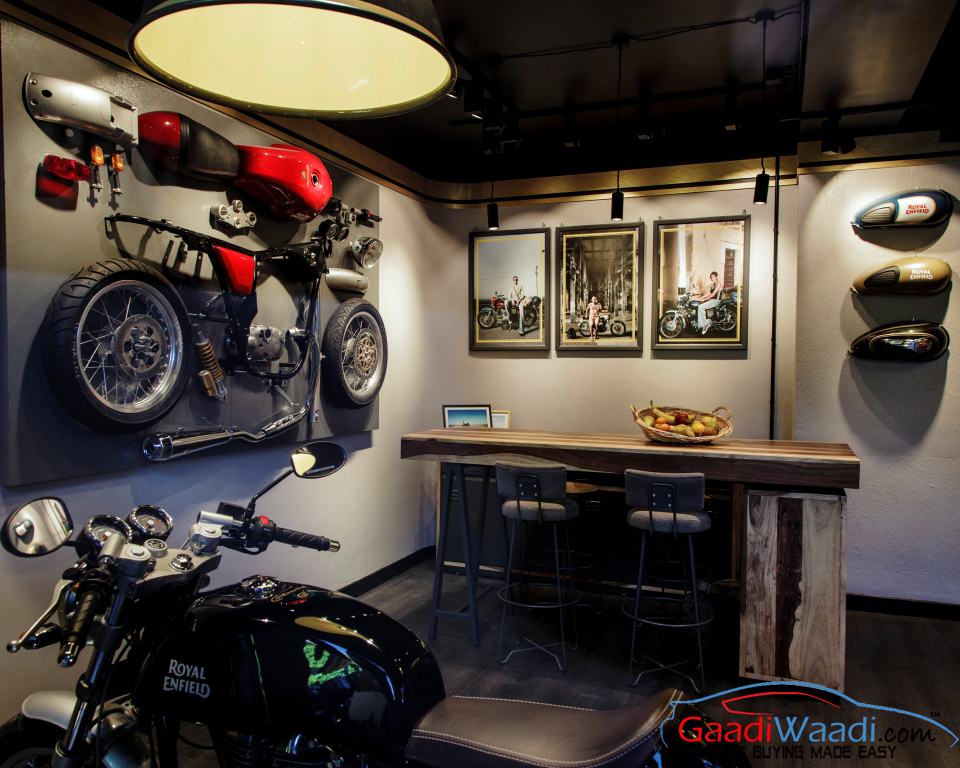 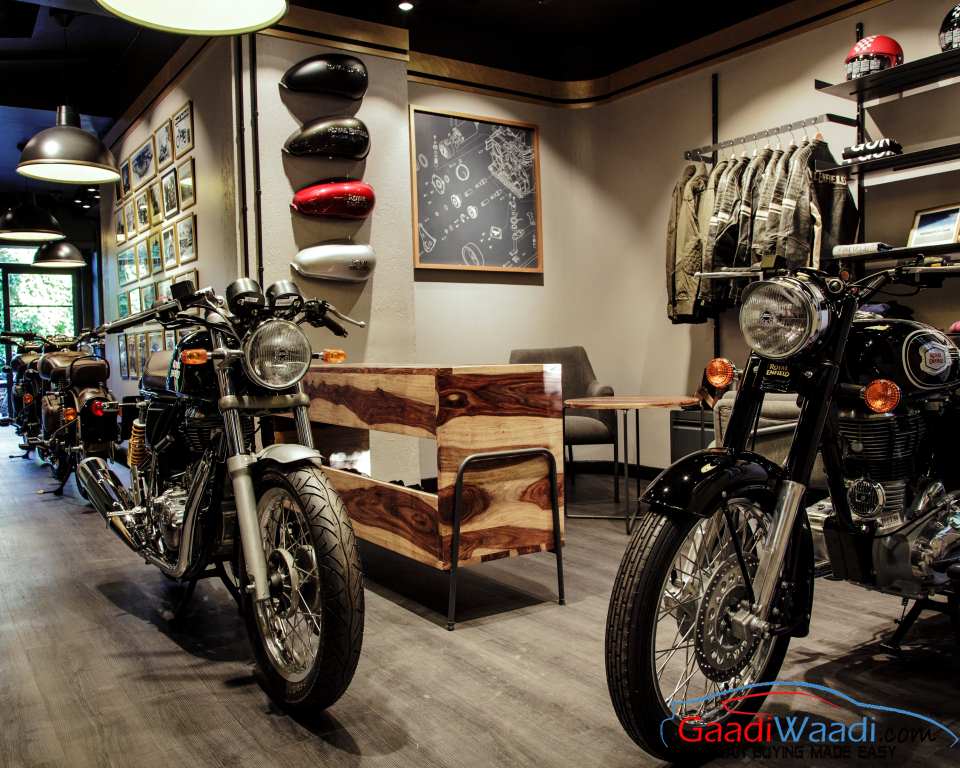 Royal Enfield continues to grow by several folds in European countries as MD of the company has started clearly focusing on European market, something that was announced before he shifted to London for the same reasons. 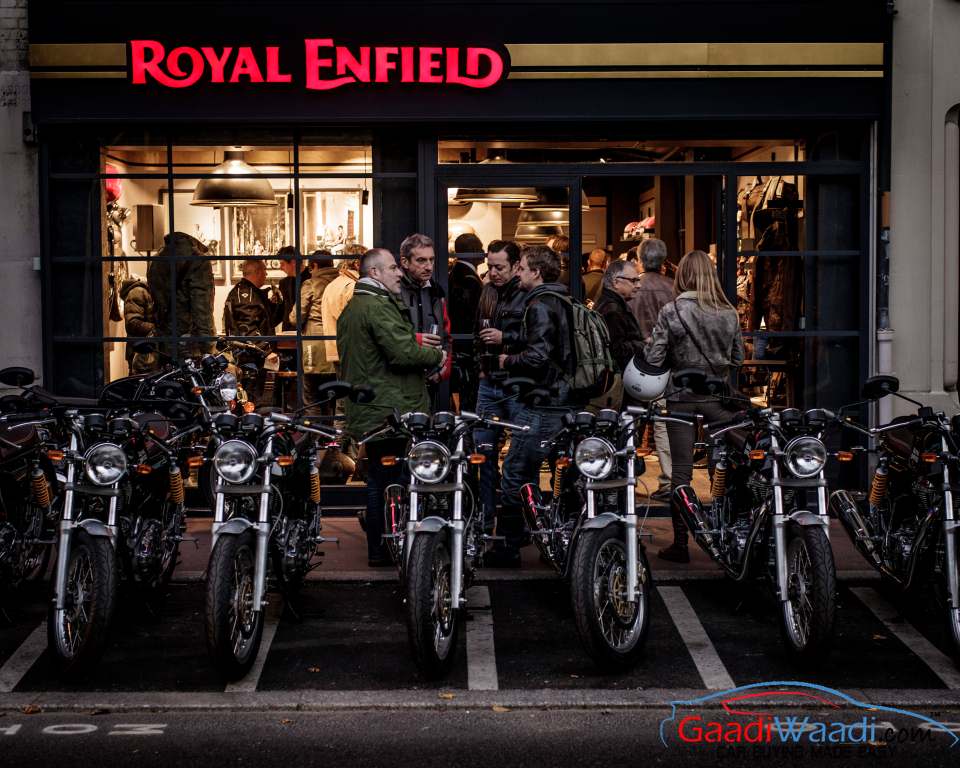 Royal Enfield will be launching new adventure and touring based motorcycles with a new 400cc engine, something that will help brand come to light as products seem to be more advanced and modern than its current stable.