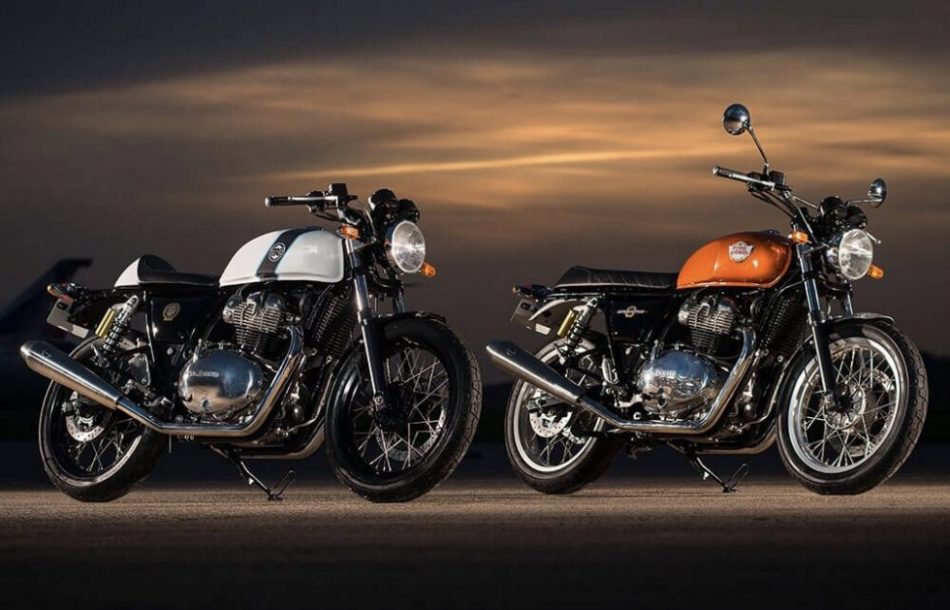 Royal Enfield’s global ambition is well known as the brand has been long working on expanding its network in Latin American markets like Colombia and Brazil. In Europe too, Royal Enfield is attempting to grow bigger. Apart from retailing the motorcycles through partner channels, the brand has set up 20 exclusive brand stores in overseas markets. 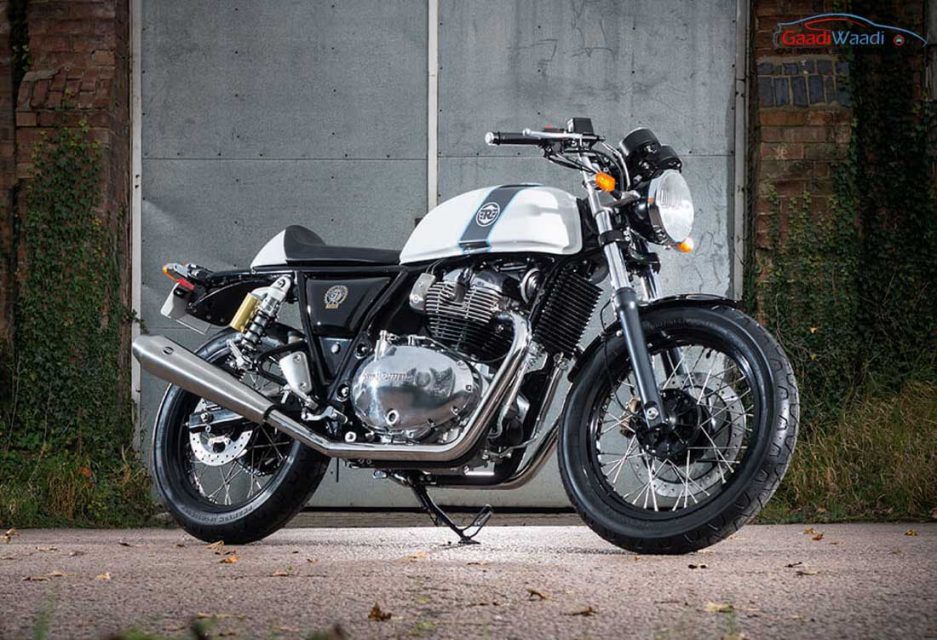 These exclusive RE stores are located in cities like London, Paris, Barcelona, Madrid, Valencia, Bogota, Dubai, Jakarta, Bangkok, Melbourne, Milwaukee, Medellin etc. In Japan and New Zealand too, Royal Enfield has a strong presence. The South East Asian countries, where Royal Enfield wants to grow bigger include Thailand, Indonesia, Philippines and Vietnam and all these countries have quite strong demand for middleweight category motorcycles.

In this business expansion strategy, the two new motorcycles that Royal Enfield has unveiled at 2017 EICMA in Milan are going to play crucial role alongside the brand’s current products. The two new models from brand Interceptor 650 INT and Continental GT 650 have already grabbed attention and these could prove to be sales boosting products from the brand. 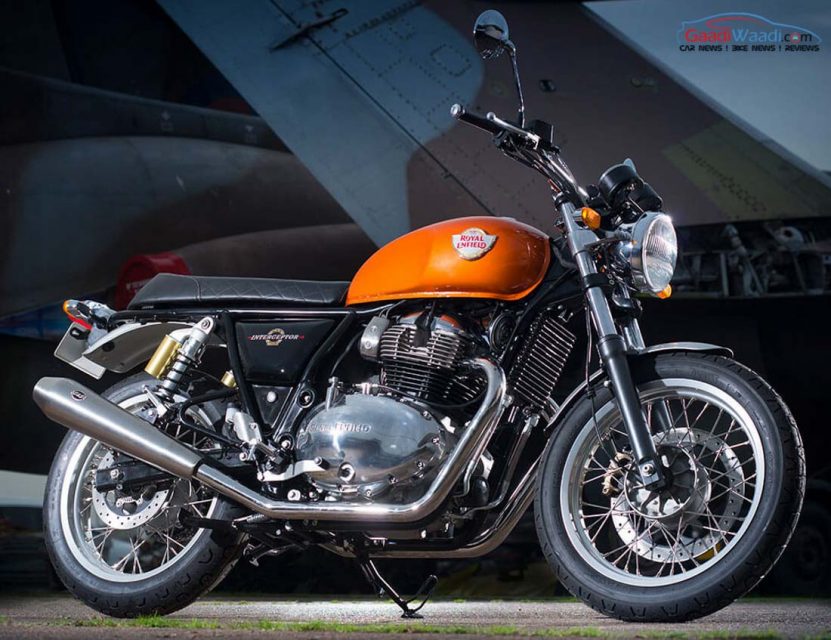 As we have already reported earlier, Royal Enfield has been long targeting the Harley Davidson and the reflection of that strategy is clear in its global strategy. However, the brand has cleared that it won’t build motorcycles with engine displacing over 750 cc. Currently, the motorcycle manufacturer is also working on a larger displacement engine powered Himalayan, which would be another products focusing global market.