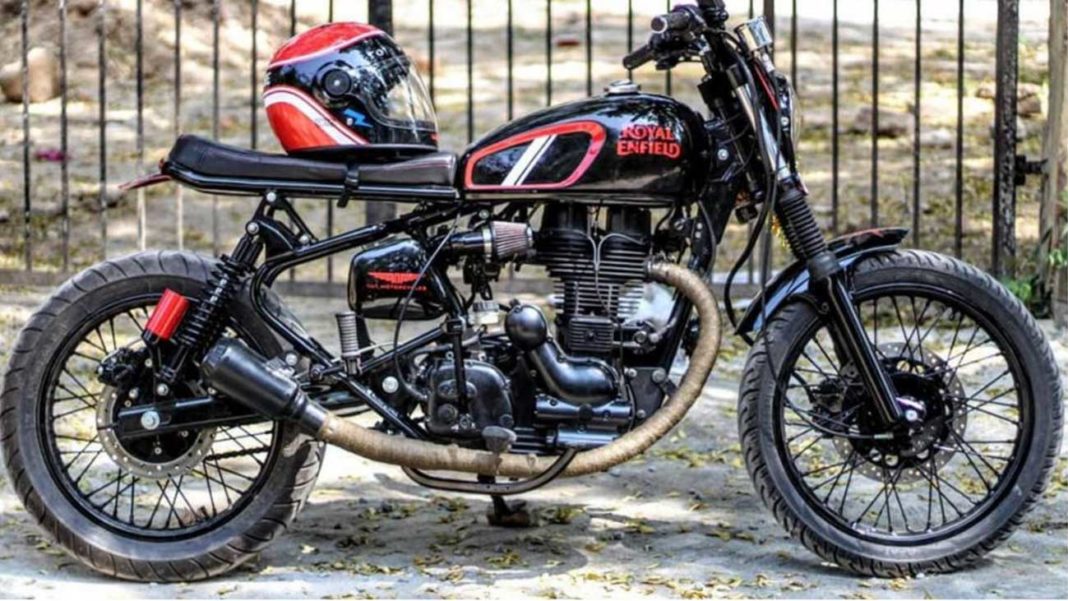 Royal Enfield is planning to offer lightweight motorcycles with lowly positioned seats offering better comfort for youth and women and the first of its kind will be launched in the opening quarter of 2020. Internally codenamed J1C, these bikes come about following the critical feedbacks from both classes of people and they could become the most affordable offerings from the retro motorcycle manufacturer.

The report further said that what could be sold under the Explorer brand will be styled taking inspiration from the Bullet series. The motorcycles will have comfortable ingress and egress as they will have unique differentiation compared to the regular models the brand has been known for selling over the years.

The J1C is part of a new strategy to launch at least one new product every quarter from next year. We have already seen the production-spec new generation Bullet, Thunderbird and Classic ranges spotted testing on public roads over the last few months and they will arrive only following the debut of the J1C. 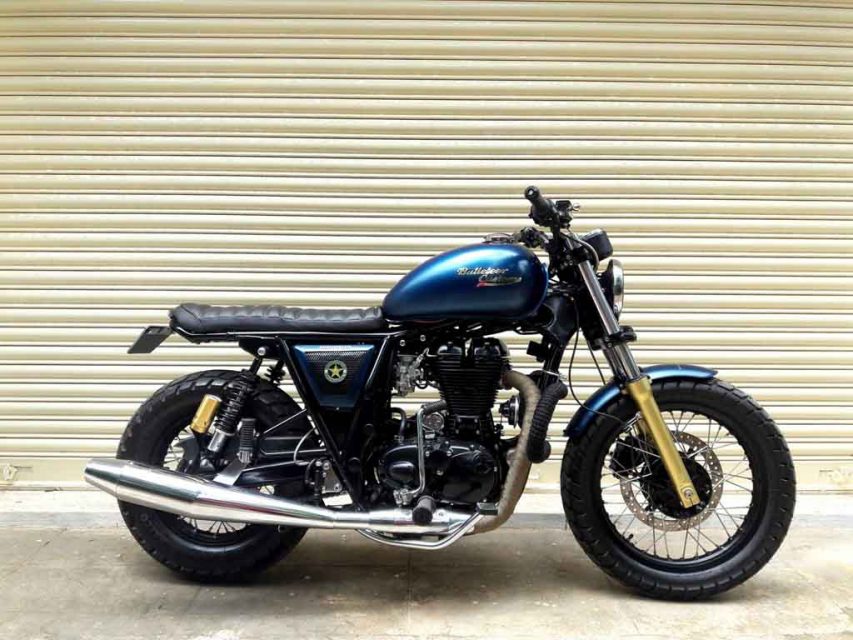 Royal Enfield is also said to have upgraded its current UCE to meet the stringent BSVI emission standards. To expand its footprint, RE is also working on setting up more compact retail outlets. Although women motorcycle buyers account for 7 to 8 per cent of the existing sales figures, Royal Enfield is allegedly looking to tap more from them with the more comfortable upcoming motorcycle that could offer a smaller capacity engine as well.

Currently, the 346 cc single-cylinder engine sits at the bottom of the range and it will likely be upgraded with higher capacity to meet BSVI norms along with the inclusion of fuel injection technology. This could result in the discontinuation of 500 cc Bullet, Thunderbird and Classic by the end of March 2019.

In the first eight months of the existing financial year (April to November period), Royal Enfield has seen a consistent drop in sales volumes and the new measures could help the brand in making a strong comeback through next year.