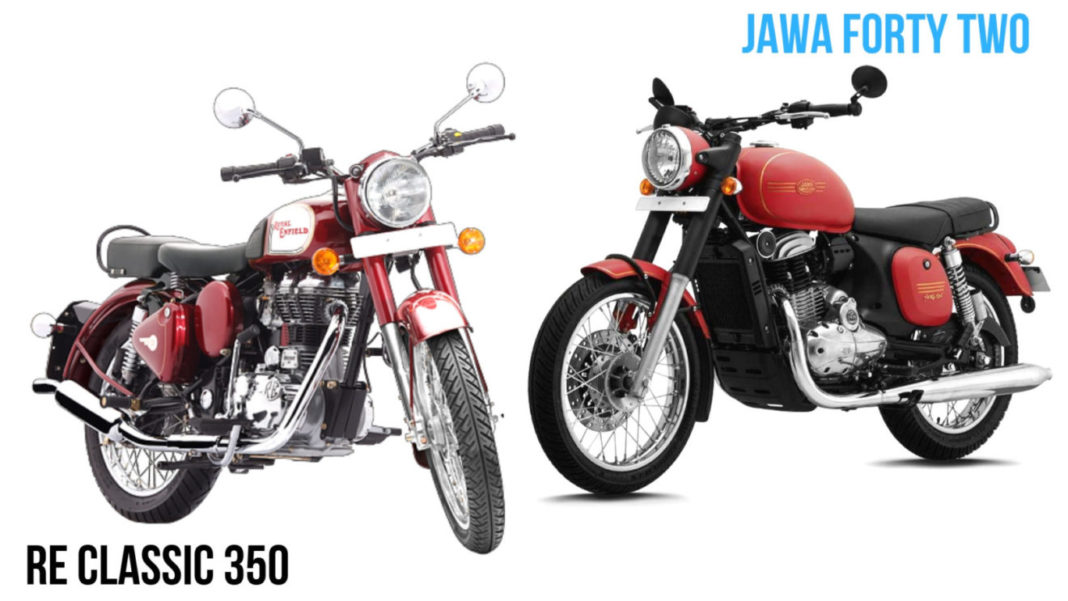 Royal Enfield has revealed its cumulative monthly sales for the month of November 2018 as six percent sales drop has been recorded. With a total of 65,744 unit sales, the Chennai-based two-wheeler manufacturer sold 4,382 units less than what it managed in the corresponding month last year.

The company’s YoY sales growth was not too impressive in recent months as October saw 3 percent, September at 1.75 percent and August at 2 percent volume increase when compared to the respective corresponding months in 2017. Last month, 65,026 units were retailed in the domestic market against 67,776 units in November 2017.

While this was at a decline of four percent, the exports took further dip. Royal Enfield shipped only about 718 units in November 2018 in stark contrast to 2,350 units in the same month one year ago. This was at a huge slump of 69 percent. Royal Enfield has been expanding the reach of its 650 Twins globally and it will likely ensure recovery in number of export units in the coming months.

However, the domestic sales decline could be down to the revival of its old nemesis, Jawa as customers could be waiting to get their hand on the new motorcycles. The Czech brand under the Mahindra Group is on a new phase of making a profound mark in the Indian market and the dealerships will be operational from middle part of this month. 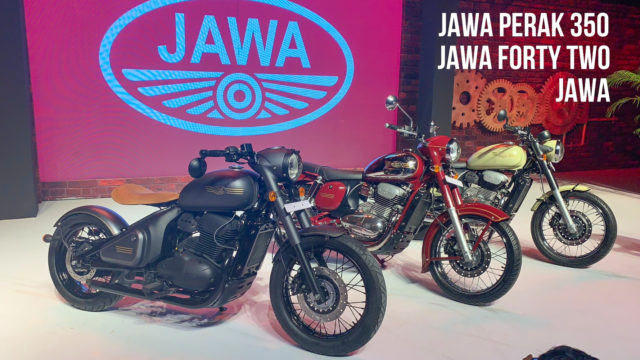 About 64 dealerships are planned for this month with bookings starting from December 15 and the count will be increased to 104 by early 2019. Jawa is kick starting its new stint in India with entry-level Jawa and Forty Two models squarely aimed at the 350 cc range of Royal Enfield.

They are priced at Rs. 1.64 lakh and Rs. 1.55 lakh respectively while the peculiar Perak bobber will go on sale in mid-2019 with a price tag of Rs. 1.89 lakh (all prices, ex-showroom). Jawa is working hard on providing good aftermarket sales and support as well as servicing to gain a strong foothold in India as in the olden days.