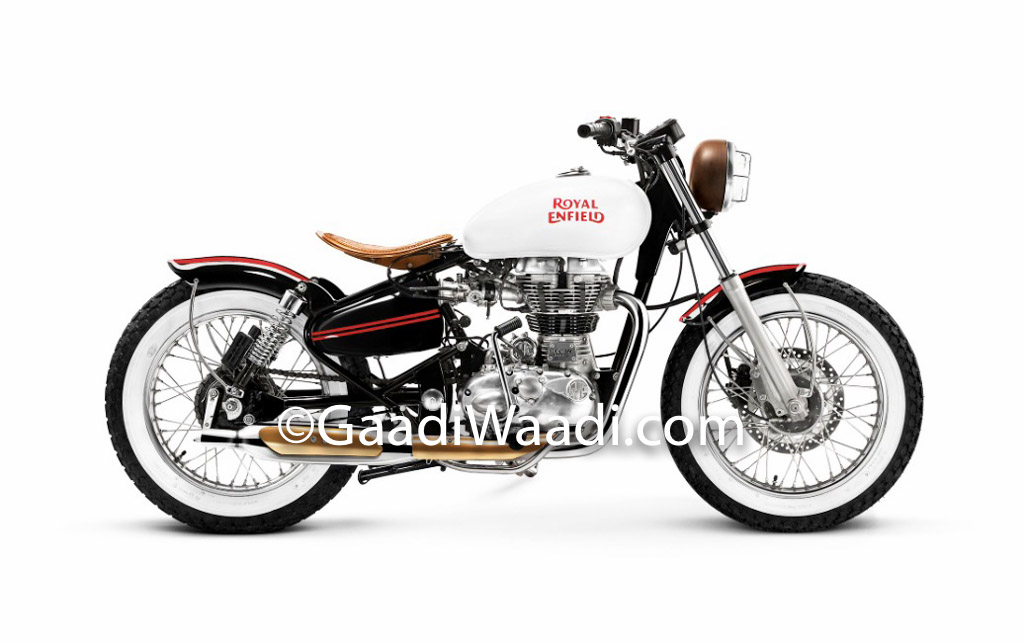 Royal Enfield dropped a bombshell a few days ago by releasing teaser image of a brand new motorcycle ahead of its world premiere at the 2018 EICMA show in Milan on November 6. With just four days away from the debut, a handful of details have emerged on the internet. It is going to be a liquid-cooled, DOHC, twin-cylinder motorcycle, but unlike previously thought, it won’t be a descendant of the 650 Twins.

Instead, it will a cruiser concept with 830 cc engine capacity that intriguingly spawns out of partnership with Polaris. Keen viewers know that Royal Enfield owning Eicher Motors is no longer an ally of US-based Polaris Industries. Eicher Motors Ltd announced the termination of Joint Venture with Polaris Industries Inc with immediate effect in March 2018 due to the poor sales of Multix utilitarian.

Nonetheless, it will be the biggest engine ever to be strapped on a Royal Enfield in the last twenty years and precisely has displacement close to 834 cc. The concept won’t just stay as a design study reportedly as Royal Enfield will purse a production model that will act as the flagship motorcycle in both domestic and international markets in the near future.

So how about the all important performance from the engine? The V-twin must be good enough to develop a maximum power output of around 80 to 90 bhp according to the report. The project was developed when the 50:50 joint venture between RE and Polaris was well in the guard as both companies worked on brining the new engine platform together. It was sanctioned under “special agreement” between the brand and was tight-lipped throughout. 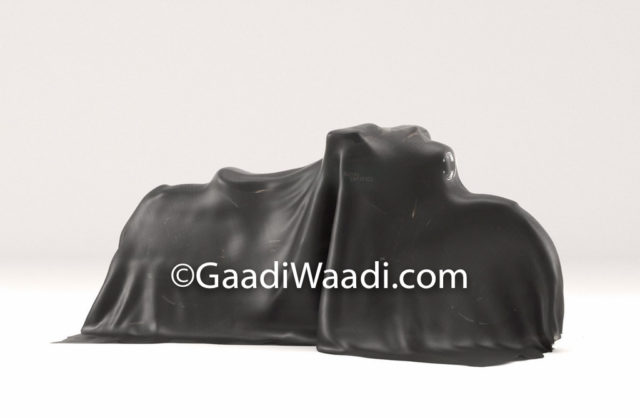 The report further states that the road-going version is still a year away from entering production lines, meaning that its launch can be expected in late 2019 or during the course of 2020. The Minnesota-based Polaris Industries already owns the Indian and Victory premium brands in its home country, and its expertise would have come in handy while developing the new powertrain.

The engine should be mated to a six-speed transmission with advanced electronic aids. Royal Enfield will be focussing on introducing the Interceptor 650 and Continental GT 650 in the immediate future. The high-end flagship model based on the upcoming concept could carry bobber styling when we look closer into the teaser image and it could compete against Kawasaki Vulcan S, Triumph Bonneville Bobber and Harley-Davidson 48.