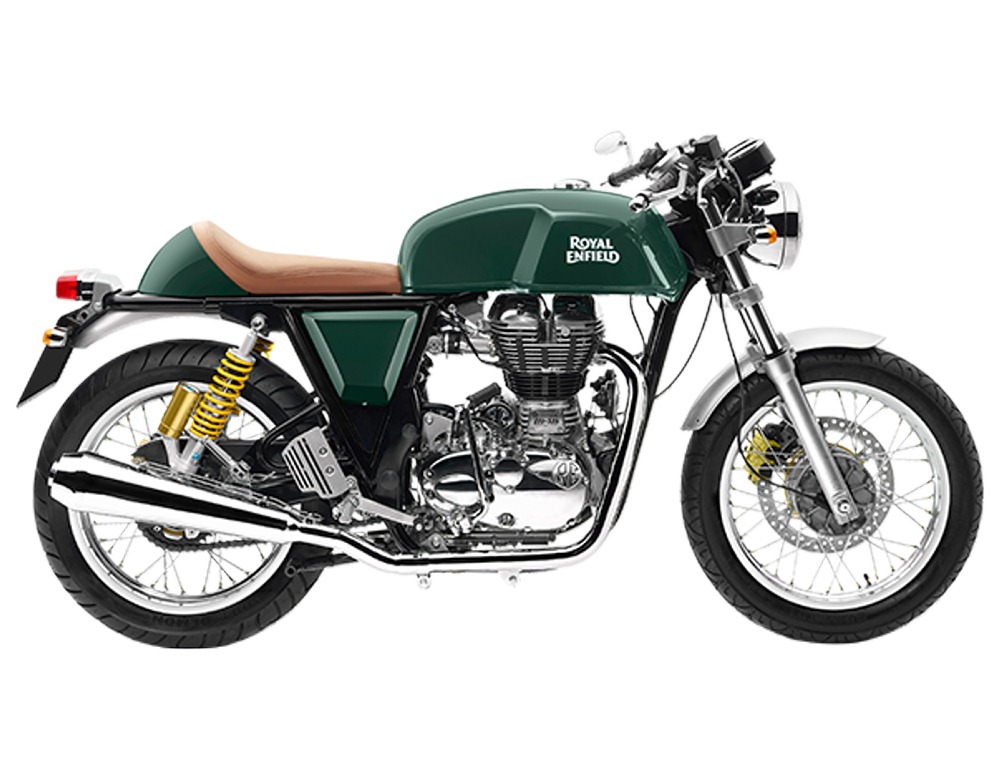 Royal Enfield has discontinued the Continental GT in India. Official dealerships of the brand are not accepting booking for this model anymore. This indicates the brand’s strategy to replace the model with more powerful new 650 cc parallel-twin engine powered Continental GT that was unveiled at the EICMA 2017 in Milan alongside Interceptor 650.

Royal Enfield is expected to bring the new 650 cc Continental GT sometime later this year or in 2019. Despite being launched in India back in 2013 with a 535 cc single-cylinder, air-cooled fuel-injected engine, Continental GT could not fetch sales result for the brand. While the brand saw success with Classic and Bullet range, the powerful retro café racer didn’t reflect the sales performance as its siblings. The poor demand has led the brand to discontinue the motorcycle here. Also, discontinuing the Continental GT leaves the brand a chance to focus on its other models. This move also makes space for the upcoming 650 cc twins as well. While in Indian market, the motorcycle failed to impress buyers, it comes as an appealing model in several global markets.

Speaking about the powertrain of Royal Enfield Continental GT, its 535 cc single-cylinder, air-cooled, fuel-injected engine is capable of churning out 29 bhp of peak power and 44 Nm of peak torque. On the baking front, the motorcycle gets ByBre sourced disc brakes and suspension set up is sourced from Paioli. The motorcycle was priced in India at Rs. 2.11 lakh (ex-showroom, New Delhi). Also read: This Digital Console For Royal Enfield Can be Yours At Just Rs. 3,999

As we reported, Royal Enfield has promised that it will revise its entire product lineup by 2020. Discontinuing the Continental GT in India could be a part of that strategy as the brand is working on new models. While the Continental GT 650 and Interceptor 650 are two models we are eagerly waiting for, the brand is also working on a 650 cc engine powered Himalayan.
Source: Bikewale